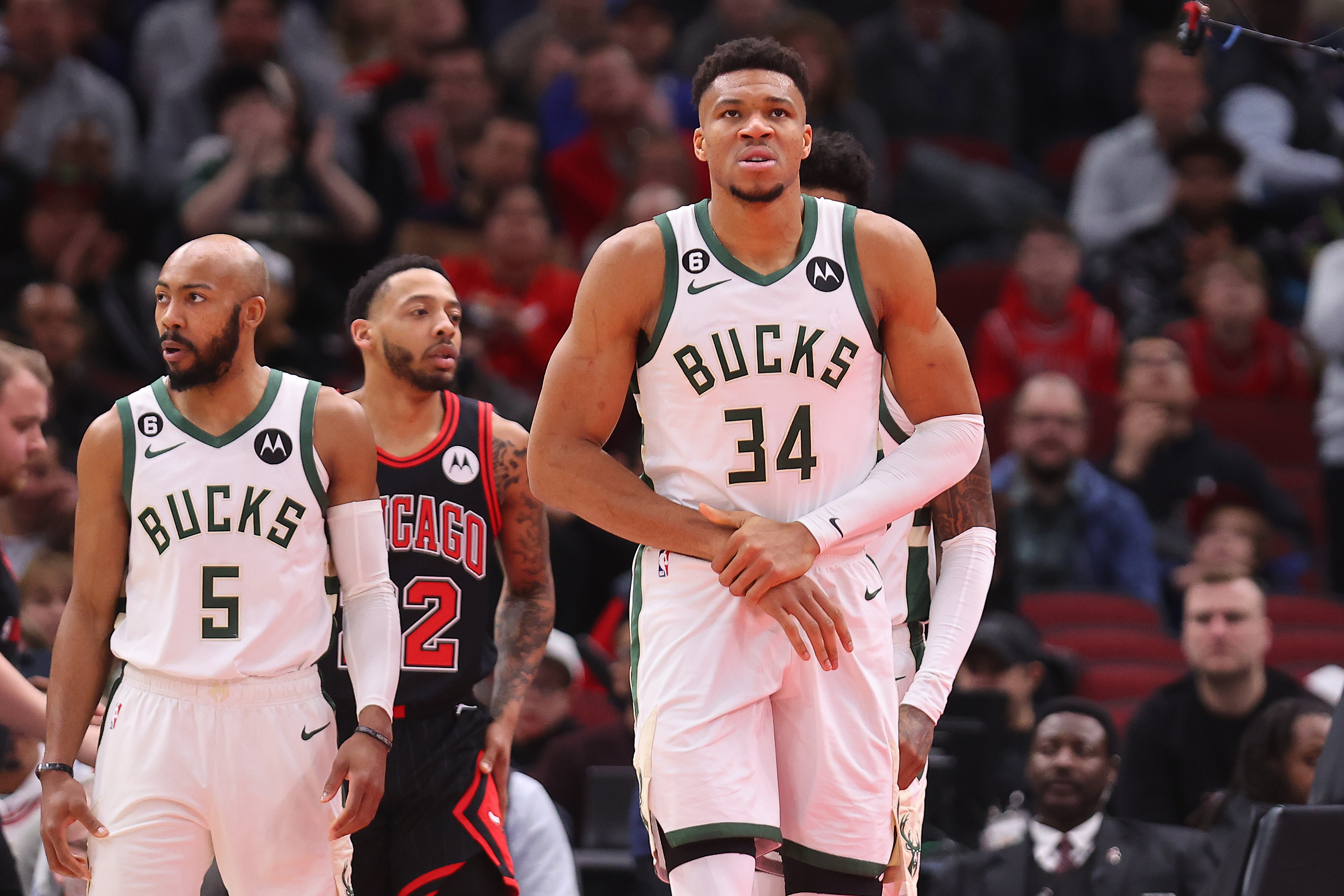 The NBA will rollout no less than ten games tonight, with only two of the contests holding a spread of more than 5.5 points. So, it looks like we are going to have some pretty good matchups for tonight’s NBA action.  This follows a weekend that was equally full of surprises.

Over the weekend, we saw some unexpected results and some excellent basketball.   The hapless Washington Wizards, after being shut down for COVID-19 protocols, are still only 4-12.  But they beat what is arguably the most talented team in the country in the Brooklyn Nets.

Tonight, Anthony Davis of the LA Lakers will return to center court after missing a game with a right quad contusion. On Saturday night, he scored 27 points in helping the Lakers halt a 2-game losing streak as they beat the Boston Celtics, 96-95.

Davis said after that game, “For me, personally, it’s getting back in attack mode.  Being aggressive.  Crashing the offensive glass.  Being in the paint.  All those types of things.”

Butler Back In Action

The 7-12 Miami Heat (-195) will host the 9-11 Charlotte Hornets (+160) this evening.  The matchup will feature the return of Heat veteran Jimmy Butler, who missed ten games due to COVID-19 protocols.  Miami is a 5-point favorite tonight with the Over/Under set at 218.5.

The 8-11 Sacrament0 Kings (+138) and the 7-11 New Orleans Pelicans (-165) will meet tonight in the Smoothie King Center in downtown New Orleans in a battle of the bottom duelers in the NBA West.  However, both teams are improving and showing great promise for the days ahead.  Sacramento will be the road dogs tonight at +4 points and the Over/Under set at a rather high 232.5 for the contest.

The 5-14 Minnesota Timberwolves (-195) will go to Cleveland (+160) to take on the 9-11 Cleveland Cavaliers as 5-point underdogs tonight with the Over/Under set at 217.5 for the contest. The Timberwolves are still without the services of their top scorer Karl Anthony-Towns, who has missed several games due to the COVID-19 protocols.  Naz Reid has been out with a wrist injury, as well.

The Milwaukee Bucks have not been doing so well defensively of late.  Even with reigning MVP Giannis Antetokounmpo scoring 34 points with 18 rebounds and 9 assists, they lost to Charlotte.  Tonight, the 11-8 Bucks (-530) will host the 10-8 Portland Trailblazers (+390) as 10-point favorites with the Over/Under set high at 236.

In the Windy City of Chicago, the 7-11 Bulls (-180) welcome the 9-12 New York Knicks (+148) as -4.5-point favorites with the Over/Under set at 217.5.  Despite having the advantage, the Bulls might a little more difficulty than the lines would suggest, and an underdog wager could prove to be a winner.