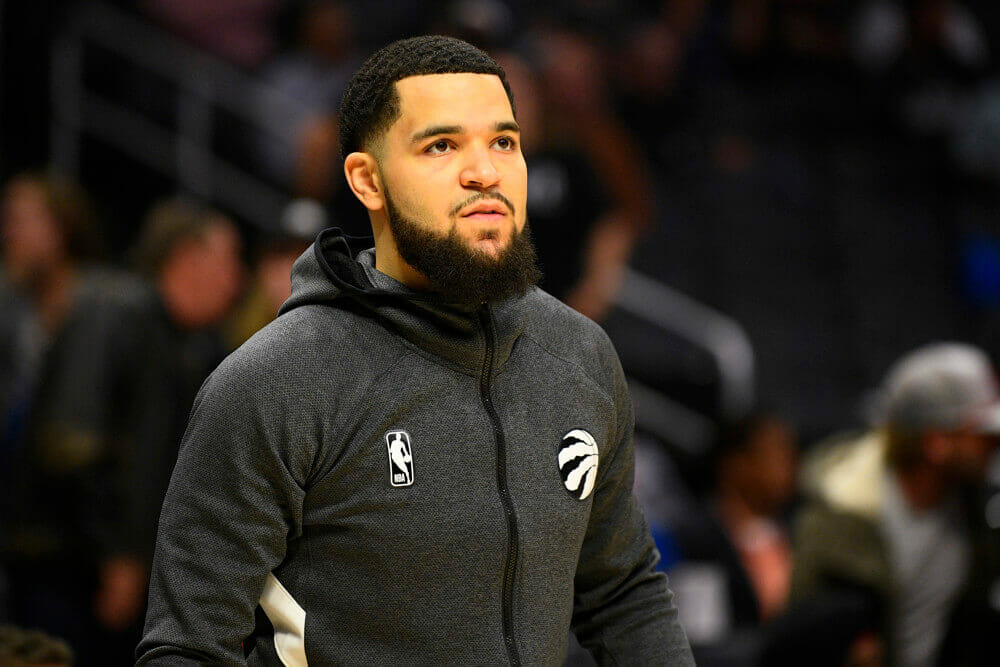 Tonight is do-or-die night for all four NBA teams making their way to the final championship.  This has been an awesome final run for the 2019-20 season after all games were halted in March due to the coronavirus, and fans have to be happy with the way things have turned out, even if their preferred teams didn’t advance as far as they had hoped.

The Miami Heat are already set for a spot in the Eastern Conference playoffs, and one of tonight’s game will decide who they will play.  In the Western, it’s possible that one of the teams playing in the conference finals will be known before the end of the day today.

The Clippers and Nuggets Are On The Edge

In the Western, the LA Clippers and the Denver Nuggets are fighting for the right to advance to the conference finals. The Clippers will move forward if they win just one more game, and that could happen tonight. With a 3-1 lead in the series, they have a cushion, but shouldn’t need it. The Nuggets haven’t put up much of a struggle, and the win they took in Game 2 was not a spectacular victory.

If the Clippers take the series, it will be the first time they have made it to the conference finals, so they have a lot of incentive. They already showed what they’re capable of by fighting in Round 1 to get where they are now, and are going to give it everything they have to put the semifinals series away tonight. The Clippers knew from the beginning of the season that they wanted to fight for the title this year.

In general, the Clippers are a healthy team and are highly favored to win tonight at -358 against the Nuggets’ +280. All indications are that LA will seal the deal tonight, which makes a moneyline bet not worth a whole lot.  The spread (-8, -110 in favor of the Clippers) could be a good option for a little wager today. The Nuggets will try to keep a tight game, but the Clippers are going to dominate.  The Over/Under at 216.5 (-110), as has been the case in most of the postseason games, is a better option. The Under has hit in three of the four games of the series, and both teams have played to the Under in each of their last five games.  Based on that, and the fact that this is going to be an intense game, the Under should hit once again.

The Celtics And Raptors Are Closer To The Edge

Twice in this NBA postseason, the best-of-seven series has been forced to run all the way out. Tonight will mark the third time. The Boston Celtics and the Toronto Raptors have each won three games and it all comes down to tonight and Game 7.  With how well the Raptors played in Game 6, forcing two overtimes, this is going to be a very interesting game.

Part of the reason the Raptors, who are looking for their second consecutive title, did so well in Game 6 is that they figured out how to keep Kemba Walker and Jayson Tatum from connecting. If they can do it again tonight, the Celtics are going to be in a lot of trouble. However, the Celtics already know this and should be making some adjustments.

Celtics forward Gordon Hayward is out for tonight, which could complicate things for the team. Toronto was seeded higher going into the postseason and also has a season championship under its belt from last year. They’re getting +115 to take the game, compared to -139 for the Celtics, and this is going to be a difficult game to call. It’s a coin toss but, given Toronto’s title, its ability to come back from behind twice in this series (down 2-0 and 3-2) to force a seventh game and a little more strength, take the underdog.  The Over/Under of 203.5 (-110) could follow Game 6 and be just the second in the series to go over.

NFL Returns And For A Moment, So Does Normalcy
NFL Week 1 Injury Report: Friday Updates
Get Free Picks & Exclusive Offers