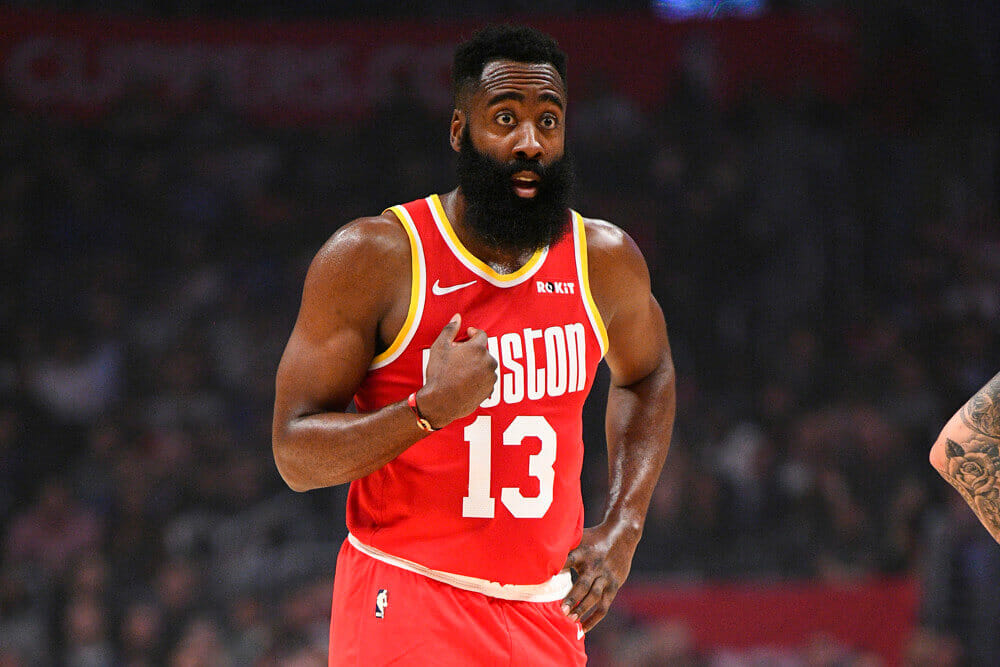 The NBA is heading into Round 2 in the well-oiled Orlando bubble, and there’s plenty of action still ahead.  The Utah Jazz are now going home, leaving just five teams in the Western Conference still battling toward the title. The Jazz gave it a good run, but ultimately lost to the Denver Nuggets in a spectacular game that showed powerful defense on both sides.  The final score was just 80-78, with the Jazz barely missing a buzzer-beater from beyond the three-point line for the win, and sports gamblers who expected the scoreboard to hit more than 200 were greatly disappointed.  Two NBA games are on tap tonight, with a lot on the line, so let’s have a look at our daily picks for Sep 2.

The Heat Want To Stop The Bucks Once Again

The Miami Heat and the Milwaukee Bucks battle it out in Game 2 of the Eastern Conference semifinals.  The Heat are up a game and would be more than happy to make it 2-0.  They got off to a slow start in Game 1, allowing the Bucks to build a double-digit lead before regrouping and seeking a different strategy.  It paid off, and Miami took control of the game from there.  42 points from inside the paint – the most allowed by the Bucks in any regular season game – showed how the Heat managed to break inside and challenge the Bucks’ defense.  More of that is expected today.

The Bucks might have to go without point guard Eric Bledsoe again after he missed Game 1 due to a hamstring injury.  His absence was part of the problem for Milwaukee on Monday and, if he’s out again, it could spell more trouble for the team.  The Heat will be without power forward Chris Silva and guard Gabe Vincent is questionable, but there is still enough strength in the lineup to be able to compensate for the losses.

The Bucks are getting -223 against +180 for the Heat.  In Round 1 against the Orlando Magic, Milwaukee lost Game 1 before taking four straight wins to eliminate Orlando, and the same pattern may be seen here.  The Bucks will bounce back, which makes the moneyline not very interesting.  The best target would be the Over/Under at 220.5 (-110), with the Over being the way to go, so that’s our first NBA pick for Sep 2.  The Bucks are ready to tie the series and both teams have the ability to get inside and score.

Decision Time For The Rockets And Thunder

The Oklahoma City Thunder and the Houston Rockets head into Game 7 of their Round 1 series tonight, and everything is on the line.  Neither team is going to hold back, looking to guarantee they move on and find a spot in the semifinals.  Both teams would love a chance to make a run on the LA Lakers.

The Rockets have lost six of their lost nine games and three of four against the Thunder.  Chris Paul was vital for OKC, picking up 28 points, seven rebounds, three assists, three steals and no turnovers while being on the court for 40 minutes.  He’s going to have to bring every bit of that tonight, with the Rockets’ big men, James Harden and Russell Westbrook, ready to do whatever it takes to win.  Luc Mbah a Moute will be keeping the Houston bench warm, but the Rockets know they have the ability to take control of the game tonight even without him.

This is undoubtedly going to be a hard-fought game and both teams have what it takes to advance.  However, the Rockets, at -239, will mostly likely manage to squeeze out a clutch victory to advance, sending the Thunder home.  Houston is getting 5.5 (-110) against the spread and there’s something to be said for giving this a little action.  The Rockets don’t have the best record when it comes to covering the spread, but this game has more on the line.  The 215.5 (-110) Over/Under is about right, with both teams routinely getting around 110.  The Over should definitely hit.

So, there we have it for my NBA picks and parlays for Sep 2, a night of Overs should do the work.