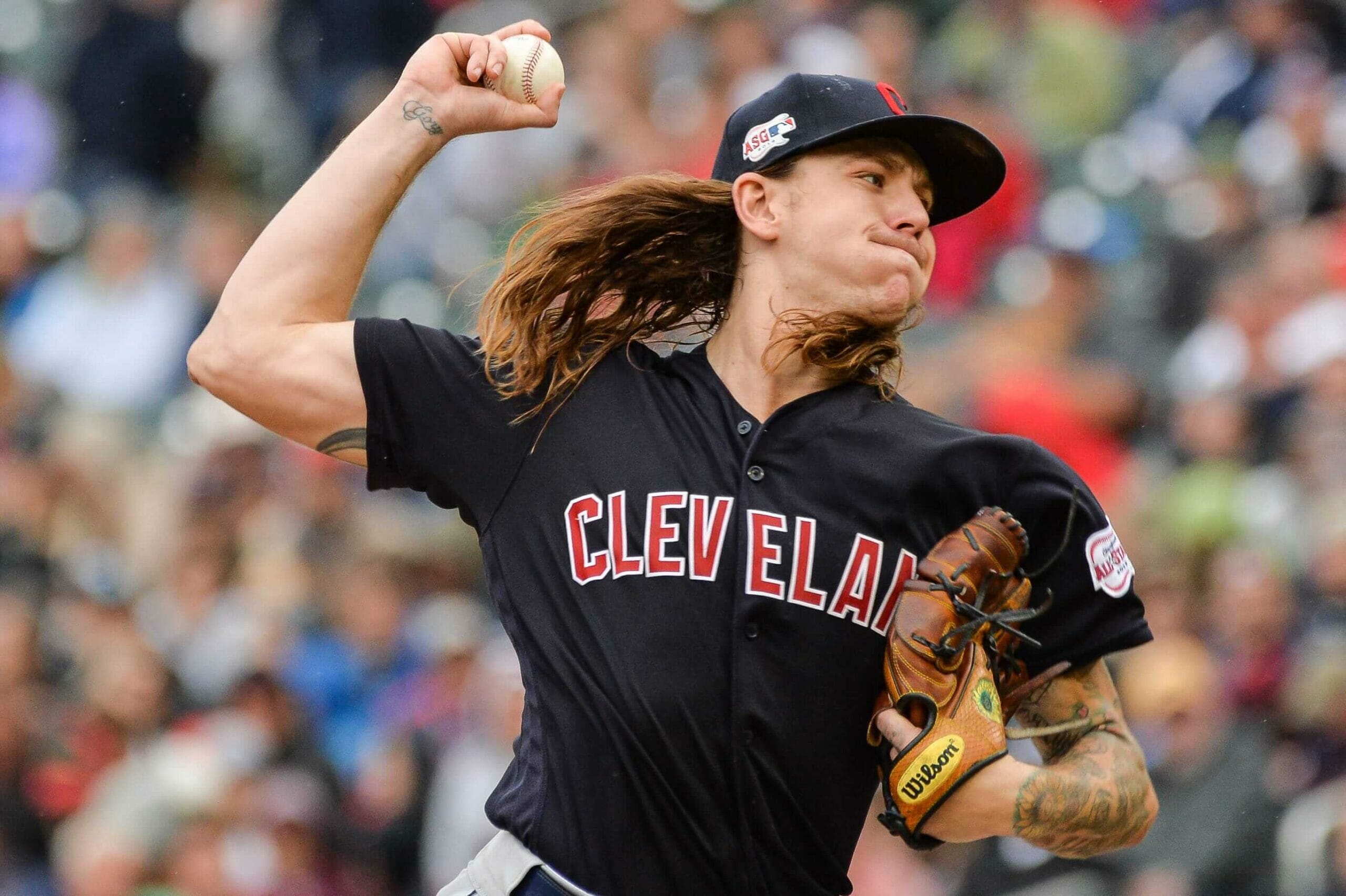 The San Diego Padres and General Manager AJ Preller have acquired a bunch of players in a big weekend ahead of the trade deadline yesterday, ready to take the team to an entirely new level.

Padres manager Jayce Tingler reminded friends about his boss, Preller, who, on a Sunday morning, could not sleep and was relentless due to the pending MLB trade deadline.  But, a few hours later, Preller made his third and fourth trades of the weekend, having a crazy day that included having coffee, an imaginary zombie apocalypse or anything that would keep him awake.

The Weekend Padres Got Trade Happy

After acquiring Trevor Rosenthal on Saturday, then getting veteran first baseman Mitch Moreland and catcher Jason Castro in separate deals on Sunday afternoon, Preller made his two boldest moves, acquiring catcher Austin Nola and two relievers in exchange for a package of players, including top outfield prospect Taylor Trammell.

But that was just the warm-up for the weekend’s biggest deal, as the Padres sent six players to the Cleveland Indians in exchange for ace Mike Clevinger, who had become something of a pariah in the Indians clubhouse for recent shenanigans that put his teammates and coaches at risk of contracting the coronavirus.

But those were Cleveland’s problems, and now the Padres have fixed glaring needs at closer, starting pitching and catcher in a span of one weekend. The situation in this 60-game season is chaotic, but Preller and the Padres have decided to embrace that chaos with the moves this weekend.

The team already has Fernando Tatis Jr.  They also have Manny Machado, a four-time All-Star who has played some of the best games of his career this year.  Wil Myers and Eric Hosmer are in the lineup, as well, coming back from some low-level careers.  The Padres acquired rookie Jake Cronenworth and Trent Grisham, both of whom were brought in during separate trades last winter.

In terms of OPS, several Padres hitters are 20th or better across the first five weeks of the season.  This gives the team a lot of potential strength at the plate, which is part of the reason they’ve been doing so well this season. Now their pitching has gotten a huge boost to round out a World Series contender.

Before yesterday’s deadline, general managers had some doubts regarding the legitimacy of the season, if the season would be completed and how a 2021 season might look like.

Later, Atlanta Braves general manager Alex Anthopoulos referred to the deadline and said, “There’s not a lot of sellers.  So there’s not a lot of inventory out there.  It’s challenging … It’s a unique year. There’s absolutely challenges.” Because of the COVID-19 threat, the market is not as good as it used to be in previous years.  However, the Braves reached an agreement with the Baltimore Orioles on Saturday night for journeyman lefty Tommy Milone.  Chances are that Milone is still up for the task for another month or two.

The Oakland A’s made a deal for infielder Tommy La Stella, but, within 24 hours, a positive COVID-19 test closed them down in quarantine.  This led Anthopoulos to comment, “Wow, things can change fast. Those are some of the risks.” Nobody is totally safe despite the strict safety protocols.

The Padres Have a Pennant In Their Sights

There is no doubt that the Padres were having a great season even before their weekend of acquisitions, and now, with the new players, they are heading for even greater success.  In fact, the Padres became the first team in MLB history to hit a grand slam in four consecutive games. This was achieved in the four games against the Texas Rangers between August 17 and 20.  They are now 22-15 and in second place in the National League West standings.