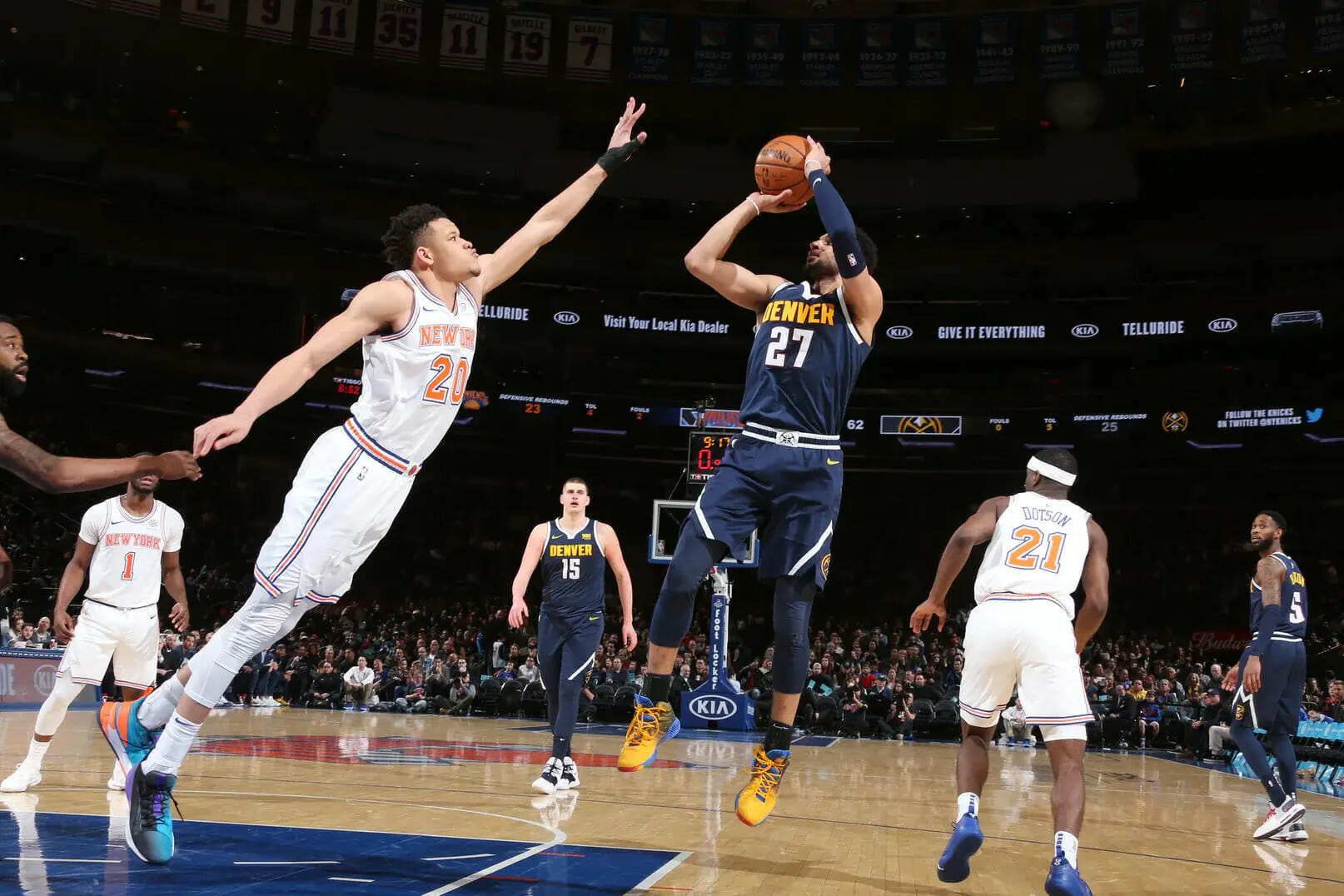 This NBA season has seen plenty of ups and downs and the fun isn’t over yet. Tonight features several interesting matchups that will give a few teams a shot at redemption, while allowing a couple of others to continue their recent streaks. As all sports seem to be recovering from the COVID-19 debacle last year, this is shaping up to be a great run for the NBA.

Lakers Have A Shot

It’s not too late for the LA Lakers to turn things around. The team, at 31-19, is still strong, despite dropping several key games recently. Tonight, they take on the Toronto Raptors in a game that, at any other time, would be a lock. However, playing without LeBron James and Anthony Davis is taking its toll, and Andre Drummond is questionable for tonight.

The Raptors have taken two straight wins, but still sit at 20-30 on the season. However, that should end tonight, as the Raptors are finishing a back-to-back and don’t have a history of performing well at the tail end – they’ve gone 1-9 this year. Although the Lakers are the underdogs, at +107 on Unibet, they should be able to capture a win and cover the 2.5-point spread. The Over/Under sits at 210, and both teams have a recent history of falling short, so action on the Under makes sense.

Nuggets Look To Advance Against Pistons

The Denver Nuggets are having a good year so far and are now 31-18. They meet the Detroit Pistons tonight in a game that could prove more interesting than the numbers predict. The Pistons are 15-35, but have also managed to pick up a couple of recent wins that weren’t expected. However, the Nuggets are on a five-game winning streak and are ready for more.

The Nuggets are getting a massive -1115 against the Pistons’ +750 and there’s little doubt they’ll win. However, the Pistons are going to give them more of a fight and the 14-point spread isn’t likely. An Over/Under of 215.5 is where the money is, with the Over (-108) expected to easily hit. Both teams have had success with the Over lately and shouldn’t have any difficulty tonight.

Sixers To Welcome Embiid Back

Joel Embiid is expected to be back in service for the Philadelphia 76ers after his injury hiatus. He made it onto the court on Saturday, but was apparently not ready for action and need him tonight as the Sixers face the Boston Celtics. If he’s healthy, this will be a clencher for Philadelphia.

The Sixers have already won two games against the Celtics this season and are looking for the hat trick tonight. They’re getting -121 on Unibet, as well as 1.5 points (at -112), and this is going to be a tough game. If Embiid is up for the challenge, taking the Over (-112) on an Over/Under of 222 is the way to go.

The Portland Trail Blazers picked up Norman Powell just ahead of the trade deadline and he is going to be a valuable piece to the team’s offensive power. He’ll be needed tonight, as the Trail Blazers take on the LA Clippers, who are looking to bounce back from a couple of embarrassing losses. They have been able to easily handle the Milwaukee Bucks, but have also fallen to the Orlando Magic. However, adding wins against the Lakers and the Sixers should give them a boost.

Since Portland added Powell, the team has taking four of five games. The second loss could come tonight and the Clippers are getting -210 against the Trail Blazers’ +175. The 5.5-point spread isn’t going to be an issue and an Over (-112) bet on the Over/Under of 228.5 is a good way to go.

The Milwaukee Bucks are 32-17 and can often count on Jrue Holiday and Giannis Antetokounmpo to help them out. They take on the Golden State Warriors tonight who, despite having Stephen Curry, Kelly Oubre Jr., haven’t had a good run recently. The Warriors have dropped seven of their last eight and seem to be having some trouble staying organized.

The Bucks shouldn’t have too much difficulty tonight, even though there is going to be a battle of giants. They’re getting -240 and six points in a game they should easily win, despite a strong effort from the Warriors. Putting up some units on the Under (-109) seems to be a better option on the Over/Under of 234.5.