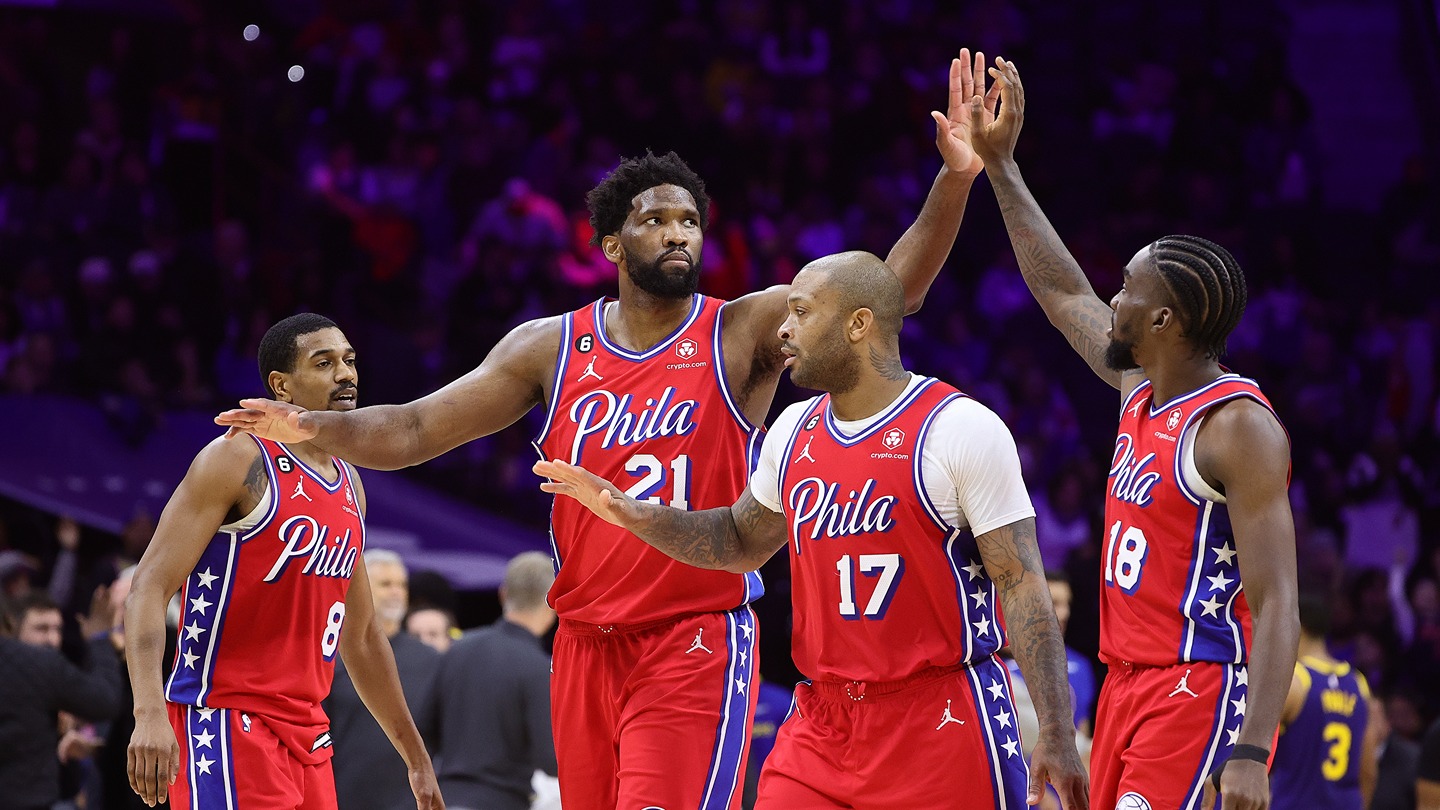 The NBA has a full schedule of games on Friday night as teams have tomorrow off for the holidays. Several exciting matchups are on the agenda as the season quickly approaches the halfway point.

The Los Angeles Clippers visit Wells Fargo Center to face the Philadelphia 76ers, with both teams putting their winning streaks on the line. The Clippers are 19-14 and have won two straight games.

Philadelphia has won six in a row and is second in the NBA in defensive efficiency while giving up 107.4 points per game. They are 18-12 on the season and are fifth in the Eastern Conference behind the Milwaukee Bucks, who lead them by 3.5 games.

A win tonight would be their ninth straight at Wells Fargo Center and their tenth win in the previous 13 games. The Sixers won their last game over the Detroit Pistons 113-93 on Wednesday and have held opponents to an average of 100.8 points per game over the previous four contests.

The Sixers keep rolling to win another at home.

Bucks Look to Recover Versus Nets

The Milwaukee Bucks hope to bounce back after a road loss and will visit the Brooklyn Nets on Friday night. Milwaukee is the top team in the Eastern Conference with a 22-9 record and has a 0.5-game advantage over the Boston Celtics.

Giannis Antetokounmpo scored 45 points in their loss against the Cleveland Cavaliers on Wednesday. However, the Bucks couldn’t overcome their 21 turnovers in the game. Milwaukee is 3-3 in their last six games.

Brooklyn has been the hottest team in the NBA over the last few weeks, winning seven straight and 11 of their previous 12 games. They’re fourth in the Eastern Conference with a 20-12 record and trail the Bucks by 2.5 games.

The Nets continued their dominant play on Wednesday night, scoring 91 first-half points during their demolition of the Golden State Warriors 143-113. Brooklyn shot an outstanding 64.3% from the field, including 63.6% from three-point range in the win.

The Nets move closer to the top of the standings with another win.

The Memphis Grizzlies and Phoenix Suns meet for the first time this season in a critical showdown in the conference standings. Memphis is 19-11 and tied at the top of the Western Conference with the Denver Nuggets.

They also lead the Southwest Division by a half-game over the New Orleans Pelicans. However, the Grizzlies have lost their last two games on this road trip after winning seven in a row. They lost to the Denver Nuggets 105-91 in their previous game on Tuesday.

The Suns have been up and down this season and are currently 19-13 and fourth in the Western Conference. They lead the Pacific Division with a half-game lead over the Los Angeles Clippers and have won three of their last four contests since recovering from a season-high five-game losing streak. However, Phoenix’s three-game winning streak was snapped on Tuesday night at home as they fell to the Washington Wizards 113-100.

Phoenix wins a close battle at home in this matchup.