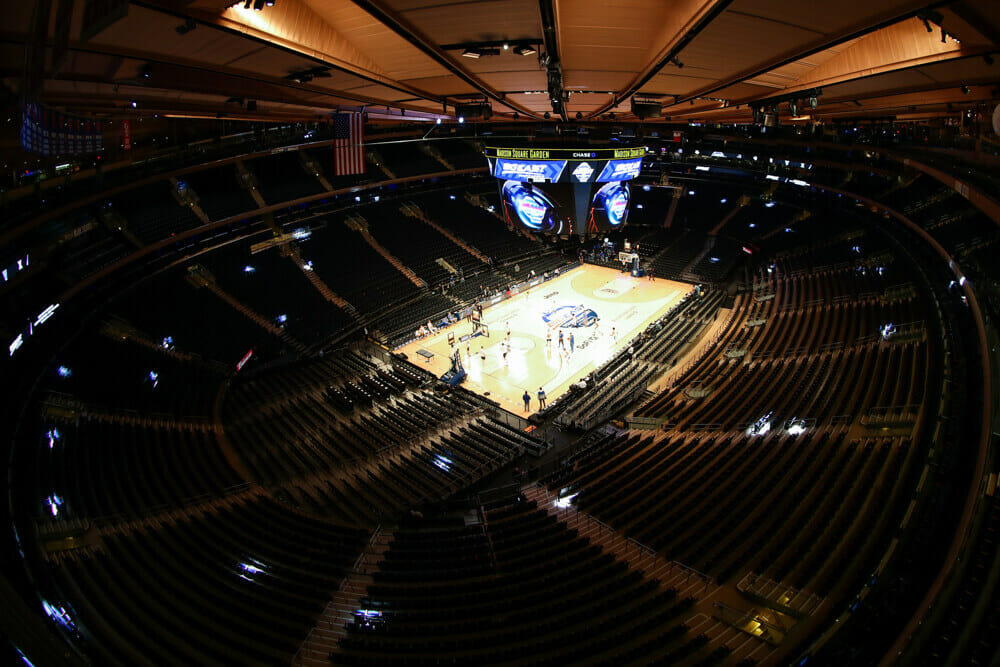 Some people have been wondering when NBA games will resume after the unexpected boycott that took place this week. There had been talk of possibly not seeing any return to basketball action, but it has now been confirmed that the NBA playoffs will return on Saturday, and the schedule for how the missed games will be played has been released.  Of course, it has to be pointed out that the situation is very fluid, and one more major development could cause things to change once again.

The last day and a half were filled with big doubts about the bubble and the remaining postseason games. There is growing frustration among NBA players because violent acts against minorities have happened again, and the Wisconsin Legislature has yet to take real action after the latest incident.

Jacob Blake was shot seven times in the back by police in Kenosha, WI, and, with no response from the state, the players decided to boycott all games on Wednesday, starting with the Milwaukee Bucks, as a way to protest the outrageous shooting of Blake.

After a preliminary meeting, there was news that the LA Lakers and the LA Clippers would step away from playing the rest of the postseason.  This would have been a complicated and radical decision. Lakers players held discussions about the topic late at night, almost all night.

After the first meeting, there was another one that was held at 11 AM on Thursday, led by players.  In this meeting, the NBA players decided to return in the playoffs.  Both the owners and the league decided that they would work on social reform as a way to lessen the impact of racism and inequality that affects the country, and this became part of the agreement to restart the season.

Sources from the bubble confirmed that Wednesday’s games will be held on Saturday and Thursday’s games on Sunday.  For instance, the Houston Rockets-Oklahoma City Thunder series will resume on Saturday.

The gathering between NBA owners and NBPA members yielded good results. The meeting was held at 4 PM on Thursday, and it was a success thanks to Michael Jordan, the hoops phenom and owner of the Charlotte Hornets.

Jordan was fundamental in convincing NBA players to lift the boycott and return to the playoffs, and also showed empathy towards the players and gave them confidence about how he as a team other could begin a meaningful change that would have an impact on social aspects.

Jordan contacted NBPA President Chris Paul and was able to understand the players’ intentions from the meeting and transmitted the same idea to the owners.  According to Shams Charania of The Athletic, some of the key points agreed on during the meeting were:

Between NBA players and owners: players demanded owners to be proactive, not reactive towards social justice reforms.  Players also told them to create actions and not simply financial commitments.

Between NBA and NBPA: both parties agreed to create a new program that makes players work in initiatives on a daily basis.

Charania also added that players gave their consensus to keep on with the playoffs and really hope that deals reached in the meeting are effective in order to cause a social justice impact.

The NBA boycott over the Blake shooting, who was shot in the back seven times in front of his three children, influenced other leagues to also boycott their games.  Some NFL teams stepped away from practices on Thursday, as well. But even as the leagues come back to the field of play, consensus is that sports leagues, as a whole, will do what’s necessary to force change.