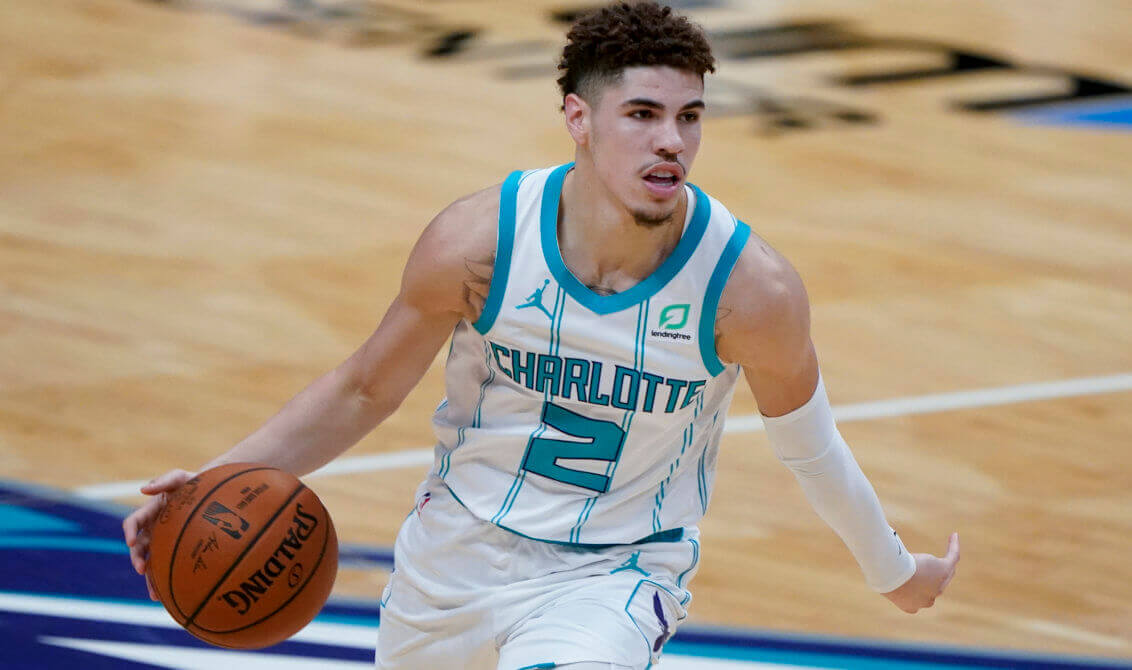 Hawks Set A Record, Hornets Upset The Suns On Wednesday

Hawks Set A Record, Hornets Upset The Suns On Wednesday

Wednesday night was full of surprises coming from the NBA, including the franchise record from Danilo Gallinari and the Atlanta Hawks, as well as the bad time the LA Lakers are still going through. King James and the crew are not looking like the NBA Champs they are.

Green Slams It Home For The Warriors

Draymond Green took over the game for the Golden State Warriors after Stephen Curry was struggling to make baskets. Two late dunks scored by Green started the decisive final run, and the Warriors finally fended off the Indiana Pacers 111-107 on Wednesday night.  The Warriors have now won the last two games on a four-game road trip.  Green’s numbers, 12 points, 11 assists, and 9 rebounds, were near a triple-double, while Curry scored 24 points in total.  However, he was just 7 of 21 from the field and 1 of 11 from beyond the arc.

For the Pacers, Malcolm Brogdon led the scoring after getting 24 points, while his teammate Domantas Sabonis got 22 points and 16 rebounds, his 24th double-double of this season.  The Warriors will be hosting Charlotte tomorrow night, and the Pacers visit Boston that night, as well.

Hawks Fly High On Gallinari’s Back

The Atlanta Hawks set a new franchise record when the on-fire Danilo Gallinari got 10 3-pointers, which definitely helped the team overcome the Boston Celtics 127-112 last night. Gallinari, who scored a total of 38 points by the end of the game, broke the mark achieved by Steve Smith in 1997, which was 9 3-pointers against Seattle.  Trae Young also had an amazing night, adding 33 points to beat the Celtics, who have lost three in a row.

The Cleveland Cavaliers pulled away for a 112-96 win over the Houston Rockets. Part of that victory was thanks to Jarrett Allen, who tied his career high of 26 points, got 18 rebounds, and blocked four shots in total. Cleveland has seen great improvement, as it has now won for the second straight evening after dropping its previous ten contests.  For the Rockets, John Wall and Victor Oladipo scored 20 and 17 points, respectively.  The Rockets will face the Raptors in Tampa, FL, on Friday night, while, on Saturday, the Cavaliers visit the Philadelphia 76es.

The Utah Jazz have no mercy for any of the teams it has recently faced, and the NBA defending champion wasn’t the exception.  On Wednesday night, Utah routed the LA Lakers 114-89, after making 22 3-pointers and shooting 46% from outside the perimeter. To help Utah, Rudy Gobert scored 18 points and added nine rebounds, and this was the 22nd victory in the last 24 games for the Jazz.

For the Lakers, who struggled without Dennis Schroder and Anthony Davis in the lineup, LeBron James and Montrezl Harrel scored 19 and 16 points, respectively. They have now lost their 4th straight and 5th in six games, very uncommon for the Lakers.  The Jazz will visit the Miami Heat on Friday and the Lakers are hosting the Portland Trails Blazers the same day.

Timberwolves Drop Another One

Chicago Bulls fans must be very proud of Zach LaVine, who is an All-Star for the first time.  He managed to score 35 points against his original NBA team and helped the Bulls to overcome the Minnesota Timberwolves 133-126 in overtime last night.  Coby White got 20 points and Wendell Carter Jr. scored 17 points and added ten rebounds on the way to the win.

For Minnesota, who lost for the 10th time in 11 games, Malik Beasley and Karl-Anthony Towns scored 25 and 24 points, respectively. They will visit Washington on Saturday night, while the Bulls host the Phoenix Suns on Friday night.

Hornets With The Upset

In a tight game, the Charlotte Hornets, who might have thought they were in trouble against the streaking Phoenix Suns, managed to get a victory anyway and beat the Suns 124-121 on Wednesday night as underdogs.  That just shows you that the lines don’t always get things right.

On Wednesday night, the Miami Heat won their fourth consecutive game by topping the Toronto Raptors 116-108, with Jimmy Butler showing a great performance.   After being named a first-time All-Star, Zion Williamson felt motivated and scored 32 points to help the New Orleans Pelicans beat the Detroit Pistons 128-118 and, with a career-high 42 points scored by Shai Gilgeous-Alexander, the Oklahoma City Thunder rolled past the short-handed San Antonio Spurs 102-99.