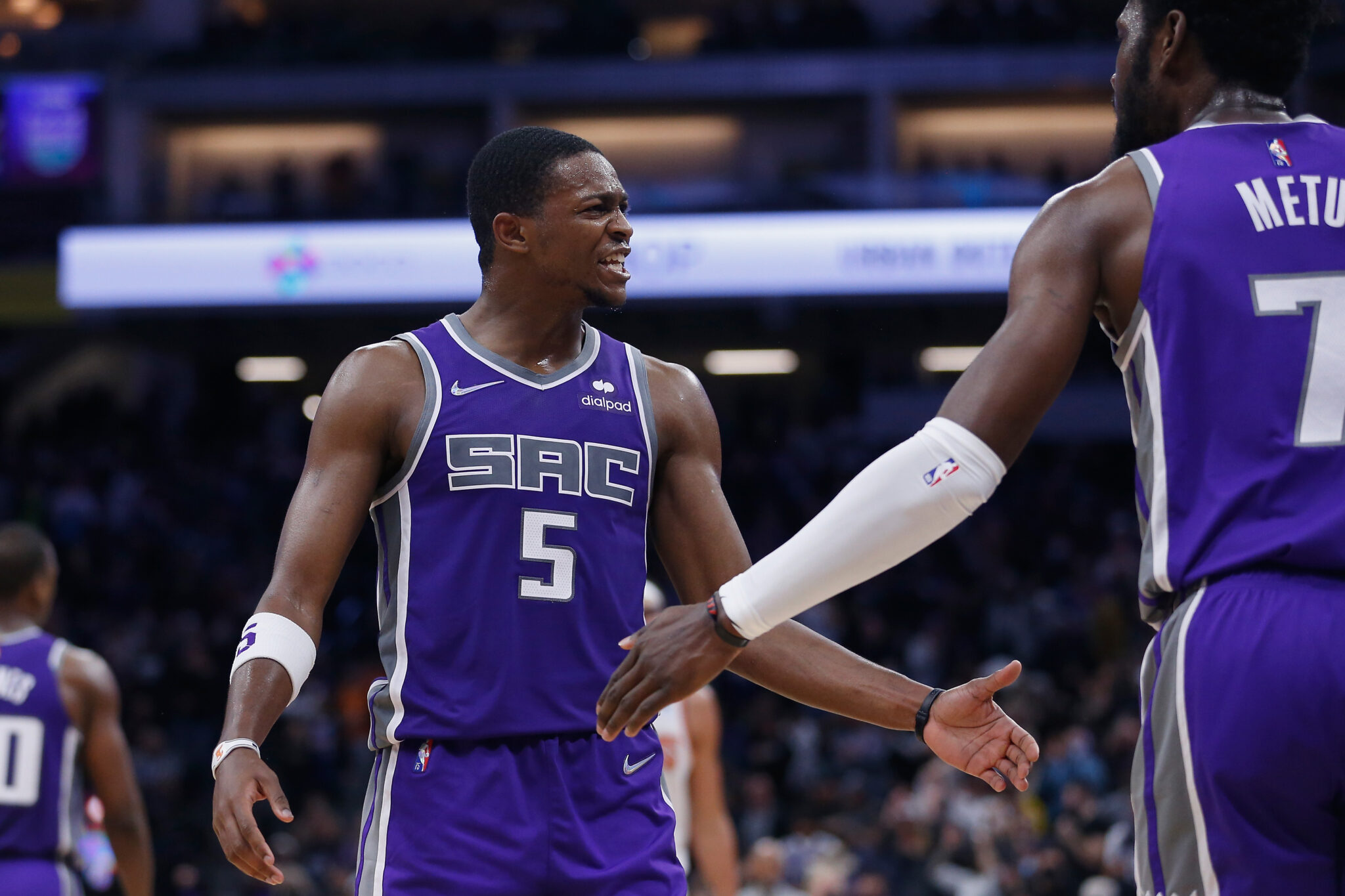 There have been a lot of developments as the NBA season moves into its third week of the 2022-23 regular season. Here’s what’s happening in news around the league this week.

NBA referees are human and are known to miss a few calls during any game. However, some calls are so obvious that missing them is hard to explain. Monday night’s contest between the Sacramento Kings and Golden State Warriors ended with a controversial missed foul call that would have given the Kings’ Kevin Huerter a chance to sink three free throws and send the game into overtime.

After the game, the NBA admitted in their last two-minute report that Huerter was fouled by Klay Thompson on the three-point shot attempt and should have gone to the line for a chance to tie the game. This is the second controversial loss for Sacramento this season, who is fighting for position in one of the toughest divisions in the league. Just a few days ago, the NBA admitted that Tyler Herro traveled on his last-second three-pointer that gave Miami a win over the Kings.

Irving Meets With Silver Amid Suspension

The Brooklyn Nets’ Kyrie Irving met with NBA Commissioner Adam Silver on Tuesday after his five-game suspension without pay after promoting a film that was denounced as antisemitic on his Twitter account. Irving eventually deleted the post and issued an apology on his Instagram account after failing to do so when meeting with reporters last week.

The Nets are requiring that Irving meet a list of six requests before being permitted to rejoin the team, including sensitivity training and meeting with Jewish leaders in Brooklyn. Once those requirements are completed, he’ll have to sit down with Nets owner Joe Tsai to guarantee he won’t exhibit any more destructive behavior for the rest of the season before being allowed to play. An NBA spokesman said the league isn’t aware of the conditions the Nets require before Irving can return. The player’s union has yet to comment on the team’s decision.

The Los Angeles Lakers fell to 2-8 on the season after Monday’s 139-116 loss to the Utah Jazz, which was their third straight defeat. Although they’re now ranked 14th in the Western Conference, coach Darvin Ham says the team will turn things around and consistently be highly competitive as the season progresses. “We’re going to turn the corner. I didn’t come here to lose. They didn’t bring me here to lose,” said Ham after the loss to Utah.

Howard Beck recently said on The Crossover NBA Show that league executives think the Lakers are looking for a “specific” player to trade for Russell Westbrook and two first-round draft picks in 2027 and 2029. However, he also says the team isn’t expected to trade for Kyrie Irving or the Pacers’ Miles Turner.

Westbrook has played much better since coming off the bench for the last six games, averaging 19.3 points, 6.8 assists, and 5.3 rebounds. His shooting has also improved during that stretch to 52.3% overall and 48% from beyond the arc. No one knows who the mystery player might be, but it may not make sense for the team to give up two first-round picks if they have no chance of making the postseason.