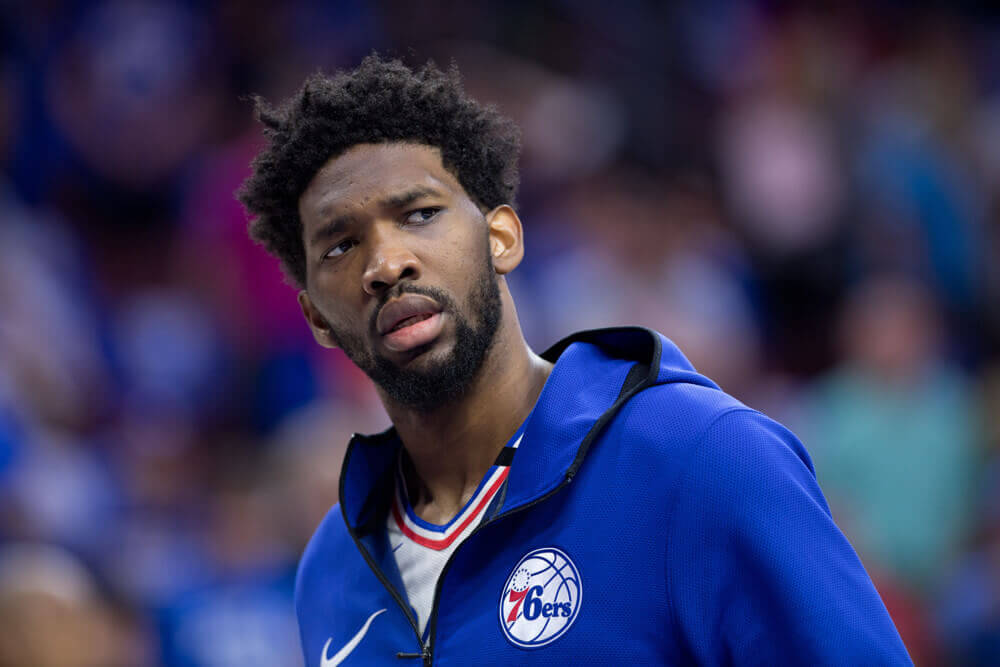 76ers, Mavs Get Going In The New NBA Season

76ers, Mavs Get Going In The New NBA Season

Round up the usual suspects.  The heroes of the NBA stepped forward early this week to demonstrate to the world why the garner such high salaries in this day and age.  Professional basketball is a win motivated business, and leave no doubt about it, it is a business.

Former New Orleans Pelican Jrue Holiday put up 15 points with 6 rebounds, 7 assists and an amazing 3 steals for the Bucks, while D.J. Augustin add 11 points of his own, together with 6 assists.  As a result, the Pistons will stick around Wisconsin for another go at the Bucks on Wednesday.

The Pistons rested starter Blake Griffin while Derrick Rose and Jerami Grant both had 24 points.  Svi Mykhailiuk, Sekou Doumbouya and Wayne Ellington each contributed 13 points in the losing effort to the Bucks.  The Bucks beat the Detroit Pistons by a final score of 125-115.

Mavs Shoot To A Win

The Houston Rockets hosted the in-state rival Dallas Mavericks on Monday and watched as Luka Doncic put up a 33-point game and scored his first triple double of the new season with 16 rebounds and 11 assists to lead the Mavericks in holding off a determined Rockets team down in Houston.  Tim Hardaway Jr. had a great night shooting from the perimeter racking up 30 points off the bench and sinking 8 of 10 three point shots, which helped the Mavs to just stay ahead of the host Houston Rockets.

76ers Off To A Strong Start

The Philadelphia 76ers, newly appointed to the top of the NBA Power Rankings, beat the visiting Charlotte Hornets by having seven players shoot in double figures led by Tobias Harris who scored 22 points.

Joel Embiid added 14 points and 11 rebounds while Danny Green contributed 13 points and Big Ben Simmons added 12 of his own with 10 rebounds and 6 assists to help Philadelphia, guided by new head coach Doc Rivers, beat the Hornets for the 13th time by a score of 118-101.  Seth Curry and Tyrese Maxey put up 11 points each and Dwight Howard got 13 rebounds coming off the bench.

Once again, it was Stephen Curry who followed up his career best 62 points with 30 points in just 31 minutes, which was enough to propel the Golden State Warriors to a second straight runaway win, this time against the Sacramento Kings.  Seven Warriors, including three reserves, scored in double figures.  The final score of this one was Golden State Warriors 137 – Sacramento Kings 106.

The Pelicans were narrowly defeated by the Indiana Pacers as Malcolm Brogdon put up the winning basket with only 3.6 seconds left in overtime.  Pacers guard Victor Oladipo had 25 points before New Orleans center Steven Adams evened up the score with 25 seconds, but Brogdon got his last shot up and the Pelicans went on to lose on their home court.  Brandon Ingram scored 31 points and big Zion Williamson had 24 points and 10 rebounds in the losing effort, with the Pacers inching away with a 118-116 victory.

College Football Looks For A Champ In A Week
Poor Seasons Force The Jets, Others To Look For New Coaches
Get Free Picks & Exclusive Offers