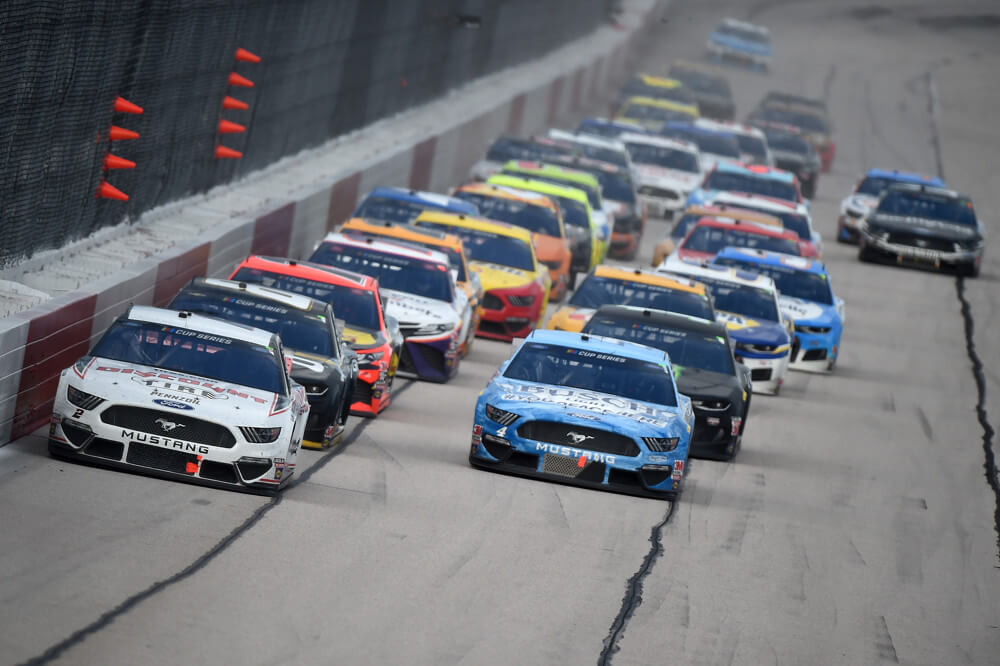 NASCAR makes its lone annual visit to New England with the running of the Foxwoods Resort Casino 301 on Sunday at New Hampshire Motor Speedway. The 1.058-mile oval is a place that offers fits to many thanks to its long sweeping curves and relatively flat layout so very interesting for online betting options too.

Only eight active drivers have more than one Cup Series victory at New Hampshire Motor Speedway, led by series points leader Kevin Harvick with four wins. NHMS hosted two events annually from 1997 to 2017 and went to one event each year on the Cup Series schedule in 2018.

While many in the series to find a hold on getting around New Hampshire Motor Speedway, Harvick has seemingly mastered the place.

Hamlin (5-1) has a series best 9.9 average finish at NHMS, but his recent efforts have been wildly inconsistent.

Like Harvick, Hamlin has shown a mastery at NHMS that few others have achieved. Over his 26 career starts Hamlin has never failed to complete an event. Of the 7,783 laps run during his 26 starts, Hamlin has completed all but 40 of the laps (99.5 percent) and has led on track for 662 of those laps. Overall Hamlin has 15 top-10’s in events at the track so looks a very good option for the Foxwoods Resort Casino 301.

The biggest surprise of the 2020 season continues to be the fact that reigning series champion Kyle Busch (8-1) remains winless in Cup Series action.

Martin Truex Jr. (9-1) has seemed to be on the verge of finding victory lane at NHMS for the last six events there.

Over the last six events Truex has finished no worse than seventh at the track and has led more than 100 laps in each of four of the six events, and 83 laps in the 2018 event. Truex has only one DNF in 26 career starts at NHMS.

Logano’s Penske Racing teammate Brad Keselowski won at NHMS in 2014 and his average finish of 11.0 over 19 Cup Series starts at the track is second best of active drivers. Keselowski has seven top-five’s and 12 top-10’s at the track.

That’s all for our preview of the Foxwoods Resort Casino 301 at the New Hampshire Motor Speedway this week. Good luck!