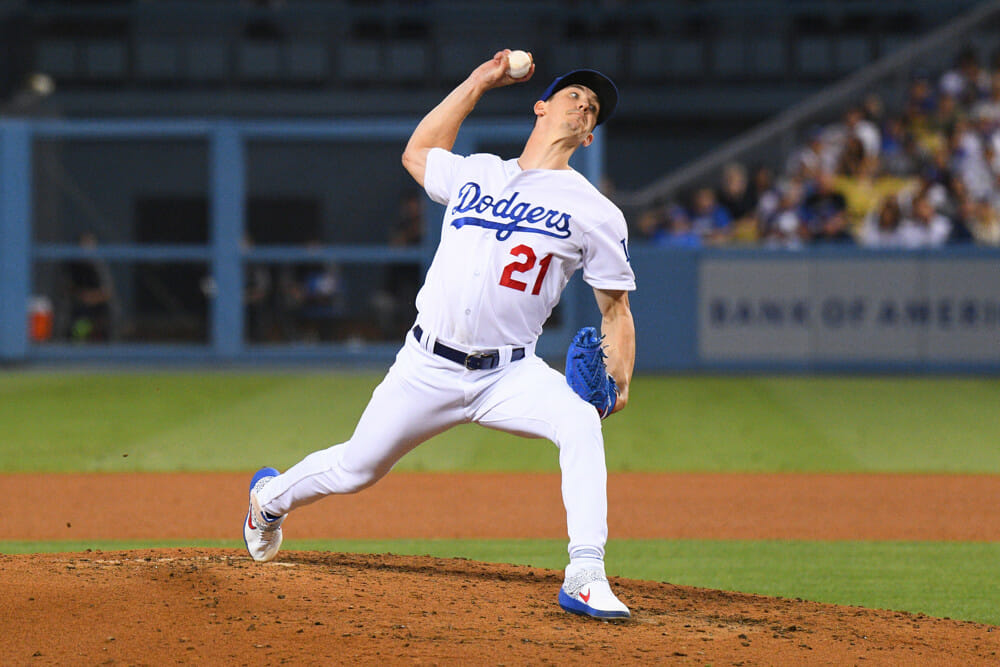 If you believe in statistics, the numbers say that whichever team wins Game 3 of the 2020 World Series has a 69% chance to go on to win the MLB World Series.  But the game of baseball makes a habit of defying such predictions, and some teams even have the audacity to project themselves into the winner’s spotlight anyway.  As the LA Dodgers and Tampa Bay Rays face off in Game 3 tonight, we’ll see if the trend remains intact.

The Dodgers and Rays Dig In

This is going to be a big game and there will be some tense moments.  There will also be some exaltations when a big play is made, but there will also be a great baseball game going on in which a little of the fun that the players are having out on the field will be passed on to the fans in the stands and to those at home.

The exhilaration and joy of hitting a long home run is something that always has fans in attendance on their feet.  Even guys at home by themselves stand up in their socked feet and cheer to share the joy, even if it’s just for a second or two.

Buehler’s (Not) Day Off

The Dodgers are rolling out their young ace Walker Buehler for Game 3.  That’s logical since we know that manager Dave Roberts and staff believe in numbers and statistics.  Game 3 is very important – lose  this one and the whole team will feel a big letdown that could carry over into Games 4 and 5.  Hence, Buehler will take the mound.

Buehler right now is carrying an impressive 1.69 ERA in the post season.  He has proven himself to be consistent and dependable in high tension situations; the boy stays cool and does his thing.  The 6’2” Buehler will be pitching to some prolific hitters as well in Game 3 including welcome newcomer Randy Arozarena who hit a clutch home run and won the ALCS Most Valuable Player, or MVP award.  Buehler will also face off with Brandon Lowe who shined in Games 1 & 2 as well as Hunter Renfroe, Austin Meadows and the ever dangerous at the plate Manuel Margot.

Morton Looks To Move The Rays Ahead

The Rays will use the ever dangerous Charlie Morton on the mound.  Morton is arguably the best pitcher on the Tampa Bay roster.  Morton will be facing what some are calling a “modern day murders row” with Cody Bellinger, Cory Seager, Kike Hernandez, Justin Turner, Joc Pederson and, of course, the Dodgers new leadoff hitter, Mookie Betts.  That list constitutes a tough row to hoe for any pitcher in the major leagues.

Tonight Is Crucial For Both Teams

The Dodgers have now played in 3 of the last 4 World Series but have still not won a World Series pennant since 1988.  They really want to win it all this time and they seem poised to do it.  The team is loose, and it looks like they are having a good time during the game.  Important factors to playing well in big game situations.

Game 3 will take place tonight at Globe Life Field located next to Jerry World, the home of the Dallas Cowboys, in Arlington, Texas at 8 pm ET.  Once again, the Tampa Bay Rays will be the underdogs at +140 with the over and under set at 7.5 runs.  However, this time the Rays will be the home team and bat last, even though the game is being played on a neutral field.  That slight advantage will continue for Tampa Bay throughout Games 4 and 5 before switching back to the Dodgers for Games 6 and 7 if they are necessary.