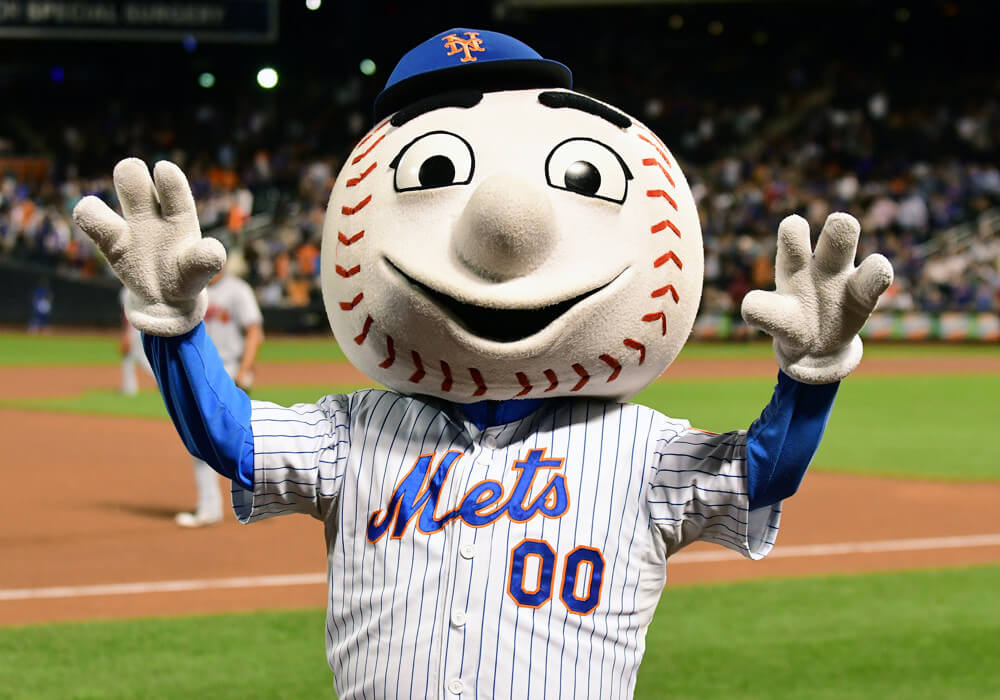 MLB this week has just announced its 2021 Opening Day extravaganza.  All 30 teams will play on baseball’s Opening Day for the first time since 1968, when Walter Alston was manager of the LA Dodgers.  Perhaps it’s a consolation prize for last year’s COVID-19 fiasco, but MLB is rewarding its fans with a lot of baseball to get the season started.

MLB Is Full Steam Ahead

Amid the ongoing COVID-19 pandemic, which is showing few signs of letting up anytime soon, MLB tried to push back the traditional Opening Day and shorten the regular season from 162 down to 154 games.  They tried to throw in some expanded playoff games, as well, in hopes of ensuring that the players received all of their scheduled compensation.

However, the MLB Players Union has prevailed and the season will start as expected in April, and there will be a full-on 162 game schedule played in 2021.

The first of 15 games to be played on April 1 will come to us from New York’s Yankee Stadium when the Yanks welcome in the Toronto Blue Jays.  Following close behind, the defending World Series Champion Dodgers will begin their 2021 season on the road up in Denver, taking on their National League West divisional rivals Colorado Rockies at Coors Field.

Other featured matchups scheduled for Opening Day on April 1 include the Baltimore Orioles taking on the Boston Red Sox at Fenway Park and the Pittsburgh Pirates playing the Chicago Cubs at Wrigley Field.   The Minnesota Twins will be in Miller Park in Milwaukee to take on the Brewers and the St. Louis Cardinals will be at the Great American Ball Park to play the Cincinnati Reds.

Although it may seem like only a few weeks have passed since the Dodgers vanquished the Tampa Bay Rays to win their first MLB Championship since 1988, MLB Commissioner Rob Manfred and his staff have been working frantically to get everything all set up to go again for 2021.

The commissioner’s office and the players union also agreed to a strict set of COVID-19 related rules and guidelines for both players and fans.  These protocols are designed to keep everyone save throughout the entire MLB season, by the end of which, hopefully, the pandemic will be under control.

Spring Training Right Around The Corner

So, ready or not. MLB Spring Training Camps will be starting up next week and MLB players, from the famous to the rookies, will be cleaning the dirt from last season off their favorite cleats and gearing up for another season of America’s Favorite Pastime to get underway.

Then, the Rays will host the Houston Astros in another three-game series starting April 30.  This is going to be a rematch of their dramatic seven-game American League Championship Series.  Other scheduled highlights for the 2021 MLB season will be when the Dodgers visit the Braves in Atlanta for a three-game series.  That begins on June 4, and will be a rematch of the 2020 National League Championship Series.

The MLB All-Star Game for 2021 will be hosted by the Atlanta Braves and played on July 13.  Following the All-Star break, we will be getting a series featuring American League East rivals when the Boston Red Sox head into Yankee Stadium for one of the most anticipated games of the season.

Then, on the 20th anniversary of the 9/11 attacks on the World Trade Center in New York City, the New York Mets will host the New York Yankees in a series that will run from September 10-12.  This will mark the first time that MLB has remembered the events of 9/11 in such a fashion.

Wanting to stage a dramatic finish to 2021 MLB regular season play, the league has scheduled no less than 12 divisional clashes for Sunday, October 3.  That should be the final day of the 2021 regular season, provided COVID-19 doesn’t have something else in mind like it did last year.