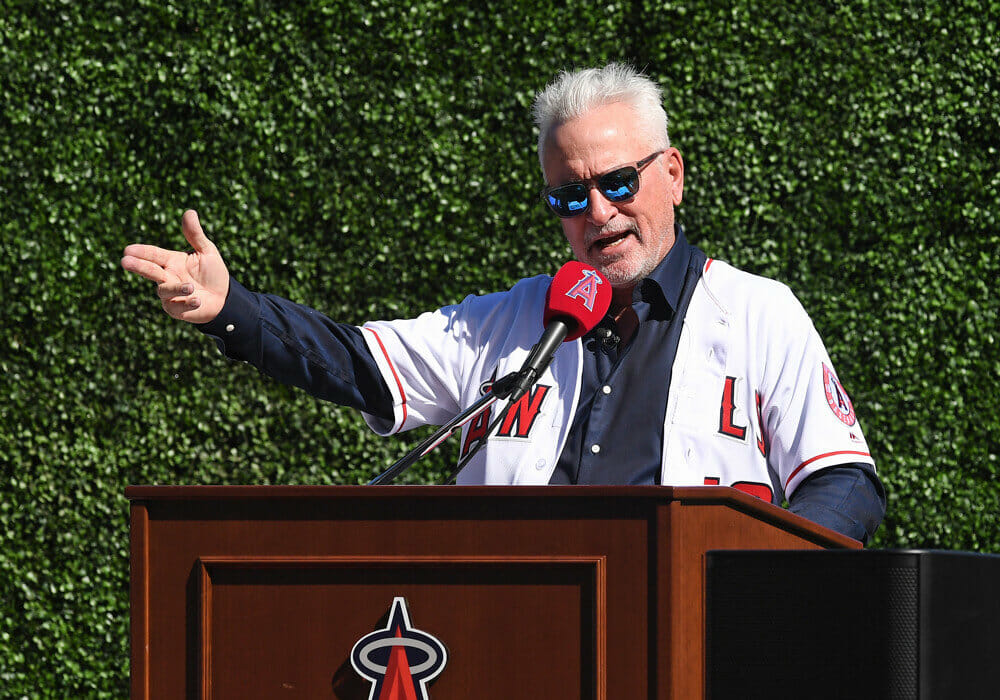 The next season of MLB action is right around the corner, and this year is going to see a considerable amount of changes.  Some will be appreciated by teams and fans; others will have everyone scratching their heads in sheer bewilderment.  Either way, it’s going to be an interesting season.

Joe Maddon felt that his talents leading the Chicago Cubs had run their course, and found himself looking at a long fight ahead to maintain direction.  The upper office wants to try something new and was going to fulfill its plans, whether he agreed or not.  That’s why he is now the manager of the LA Angels, and he recently told ESPN’s Alden Gonzalez, in explaining his departure.

“It was plenty. Philosophically, [President of Baseball Operations] Theo [Epstein] needed to do what he needed to do separately.  At some point, I began to interfere with his train of thought a little bit. And it’s not that I’m hardheaded. I’m inclusive. But when I started there—’15, ’16, ’17—it was pretty much my methods. And then all of a sudden, after ’18 going into ’19, they wanted to change everything.” said Joe Maddon.

Speaking of the Cubs, Willson Contreras is more confident that he’ll continue as part of the team as spring training gets underway.  Making it to the first day of warmups without being handed his walking papers was a good feeling for the MVP catcher, and he now feels “more secure” about his position with the team, and where it’s headed.

Boston Red Sox pitcher Eduardo Rodriguez could be the first player from the team to go to arbitration since 2018.  The two sides have reached a temporary impasse over his value, and will sit down tomorrow in Phoenix to try to work things out unless they can reach an agreement sooner.  He wants $8.975 million, but the Red Sox are presenting an offer for $8.3 million.  If they can’t figure things out before tomorrow, an arbitration hearing will be in order, and Rodriguez isn’t completely optimistic about the outcome.  He’s still flying a holding pattern as he awaits the outcome of negotiations.

Jason Kipnis finished up a six-year contract with the Cleveland Indians with the end of the most recent season.  Racking up 17 home runs and 52 runs scored certainly helped make the $52.5 million the club paid for the second baseman worthwhile, but he’s now out on his own.  As a free agent, Kipnis wanted to see who might be interested in his skills, and it now appears, according to MLB.com, that the Oakland Athletics have a bug in his ear.  Nothing concrete has been put in motion, but Oakland will need to hurry if they really want to pick him up.  It’s been rumored that the Cubs might want him, as well.

The Houston Astros sign-stealing drama is far from over.  A.J. Hinch may be out as the former manager for not taking better control of the team’s activities, but he won’t soon be forgotten, either.  There will continue to be fallout over the saga, especially if players and fans believe MLB hasn’t done enough to respond to the situation.  Taylor Cole, a reliever for the LA Angels, is one of those who believes that the league needs to do more, calling out the Astros for using buzzers and the league for being slack about the investigation.

Cole isn’t the only one who wants to see more repercussions trickle down from the top of the MLB food chain.  A sports gambler out of Massachusetts, Kristopher Olson, filed a lawsuit last month in which he asserts the league and the Astros are responsible for millions of dollars in gambling losses.  As the league contends with that suit, it is now looking at a separate one coming from one of its own.

Former MLB pitcher Mike Bolsinger has sued the Astros in Los Angeles Superior Court, which the league will be involved in, arguing that the cheating may have cost him a major league career.  He is seeking unspecified damages and also wants the Astros to donate their 2017 World Series title winnings – around $31 million – to different charities, as well as for a new retired players fund.