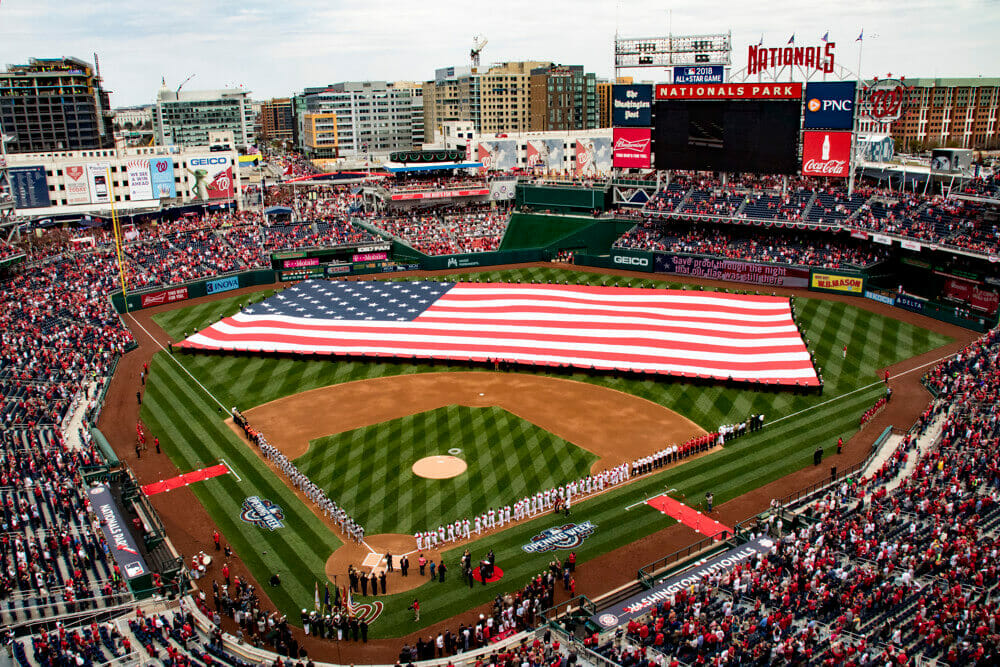 Mark down this date.  Sunday, February the 28, we are going to have MLB baseball games back.  It probably won’t be quite as crazy as last year, but still won’t exactly be normal either.  Of course, the safety and health of the players and coaches is of utmost importance, so that every plausible consideration is already under scrutiny.

Readying The Cactus And Grapefruit

MLB on Friday announced a revised Spring Training schedule that begins on Sunday, February 28, with 28 out of the 30 clubs in action. Developed with health and safety considerations in mind, Cactus League teams will play 28 games in 30 days in Arizona, with two off-days.  Grapefruit League teams will play under a regionalized schedule within Florida to mitigate travel.

The Houston Astros, the Miami Marlins, the Cardinals and the Nationals, whose Spring Training facilities are all on the east coast of Florida, will play only 24 games in 30 days and will enjoy having six days off. These five teams will play each other exclusively during that time.

For the teams whose Spring Training facilities reside on the west coast of Florida, they will be divided into two groups.  Group One will consist of the New York Yankees, the Detroit Tigers, the Philadelphia Phillies and the Toronto Blue Jays, they will be playing each other throughout.

Group Two is made up of the Atlanta Braves, the Boston Red Sox, the Minnesota Twins and the Tampa Bay Rays will also be playing each other for 28 games over 30 days.  They will enjoy two universal days off. The Pirates and the Orioles will compete against teams from both groups.

Let’s hope that someone has written all of this out clearly for the players and managers, just to avoid mistakes.  MLB Commissioner Rob Manfred and his staff have certainly been busy this offseason.  We all appreciate their hard work, except for those lifelong baseball fans who will no longer have a local baseball park to visit this summer.

Surely there are good, logical, sound reasons to be cutting down so drastically.  All at once, each team’s minor league affiliations, some of which will go back over 100 years.  It just seems like the could have waited until there was not so much in the way of external complications going on in the world.

What the major changes involve, among other things, is that all MLB teams shall now have one affiliate each at the Triple-A, Double-A, High-A and Low-A levels.  For the Minor League Baseball players, the benefits will include salary increases, better facilities and reduced in-season travel.

MiLB Gets An MLB Boost

But the biggest change may not actually be much of a change at all as.  For the first time in over 100 years, the major and minor leagues will no longer be separate entities.  Everyone in professional baseball has long lamented the huge differences in playing for the majors and playing for the minors as far as financial compensation is concerned.

So, it will be the MiLB players themselves who will benefit the most from the new arrangements.  Salary increases of between 38% and 72% will probably eliminate the need for players to find some sort of work to make ends meet during the off season.  Now, even minor leaguers can be full-time baseball players and have the luxury of working on their craft year-round.  What this ultimately means for the game of baseball is still not entirely clear, but someone must have a long-term goal in mind.