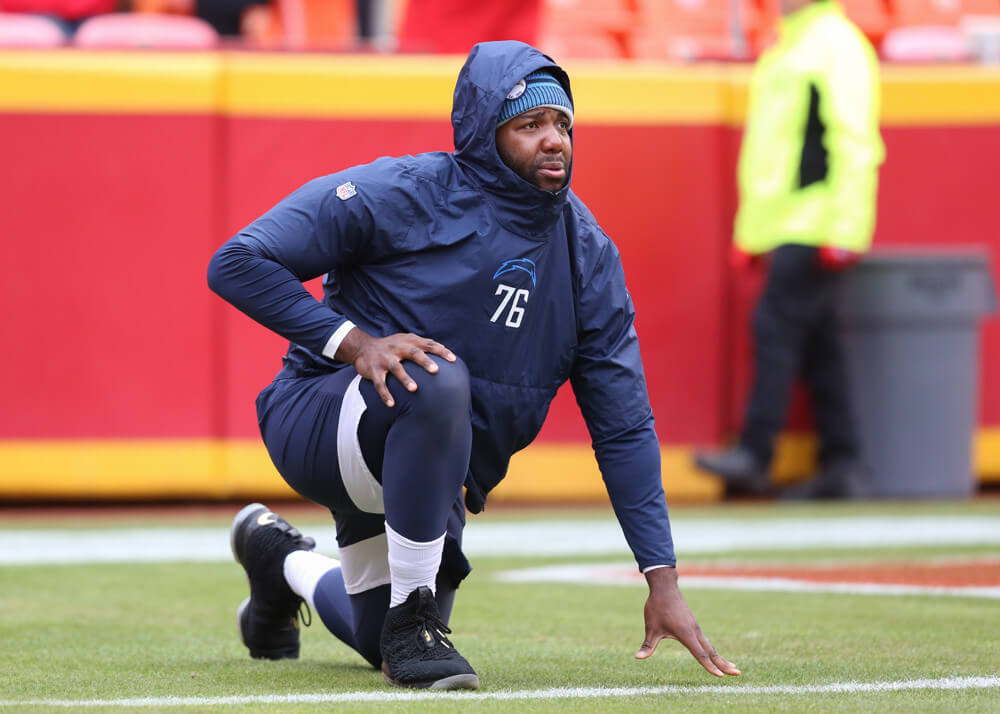 The new collective bargaining agreement (CBA) in the NFL wasn’t meant to be this controversial.  There is always a debate over changes each time owner and players get together, but things appear to be nowhere close to finding an amenable solution.  Things have gotten so bad that the CBA deadline to vote has been pushed back and a player has just filed a grievance with the National Labor Relations Board (NRLB) against the very union that is supposed to be working for the benefit of players.

This past Monday, the NFL Players Association (NFLPA), through its board of representatives, decided to postpone the deadline for voting on a new collective bargaining agreement by 48 hours.  The deadline was initially set at midnight Thursday night, but players now have until the same time Saturday night to cast their votes.

The logic, at least as far as the NFLPA is concerned, behind the delay is that it will give the players enough time to review all of the proposed changes and be “properly informed” before making a decision.

The NFLPA announced the extension, explaining, “By a vote of our Board of Player Representatives, we have extended the voting deadline on the proposed new collective bargaining agreement to Saturday, March 14th at 11:59pm EDT.  Every vote matters, and we encourage all players to review the materials sent via email in order to make an informed decision.”

Russell Okung, who will soon be joining the Carolina Panthers, apparently reviewed the CBA and has made his informed decision.  That includes launching an official complaint with the NRLB against the NFLPA and its work on the CBA.  The offensive tackle has been one of the more outspoken opponents of the agreement, and he now accuses the union’s executive director, DeMaurice Smith, of forcing a player vote on the CBA in spite of objections voiced by player representatives and the executive committee when the agreement was first presented.

For its part, the NFLPA believes it hasn’t acted inappropriately, although the NLRB will ultimately make that determination.  The union released a statement today in response to the complaint, asserting, “Our union learned from press reports yesterday of a charge made by an NFL player referencing a violation of constitutional process for a new collective bargaining agreement. We fully complied with our constitution, which spells out the process for the Board of Player Representatives to approve sending a proposed new collective bargaining agreement to the full membership for a vote. With respect to the other allegations reportedly in the charge, those issues were addressed by the full Executive Committee and shared with the Board of Player Representatives.”

As a result of the voting extension and the high degree of controversy, the NFL has decided to push back the franchise tag deadline to next Monday.  The tag window was going to expire tomorrow, but teams now have until literally one second before the start of the free agent negotiating period to determine what they’re going to do with tags.

What Does CBA State?

The current CBA states that a team can use both of its tags in the final year of the agreement, which is the upcoming season.  However, that stipulation is invalidated as soon as the new CBA is ratified, with the goal of not having the provision available for this next season.  This change in the tag deadline is particularly important for at least two teams, the Dallas Cowboys and the Kansas City Chiefs.

The Cowboys are almost definitely going to be forced to use a tag on quarterback Dak Prescott to keep him at home.  Two other players, Amari Cooper and Byron Jones, are set for free agency, but there’s little doubt that Cowboys owner Jerry Jones would prefer to have both stick around.  If his hand is forced, and a deal can’t be reached within the added time, he can use the remaining tag to keep one or the other on the team.

The Chiefs are in a similar situation with defensive tackle Chris Jones.  The team has already stated that it will use a tag on him if necessary, and the back office now has more time to try to work out a deal with him without making Jones feel like he’s being handcuffed to the team, something he has already stated doesn’t appeal to him.

Around 2,500 players are eligible to vote on the CBA.  There is still no clear winner, but it currently appears as the majority of players are against the agreement.  With that being the case, the NFL and players may have to start over from scratch to craft a new agreement.