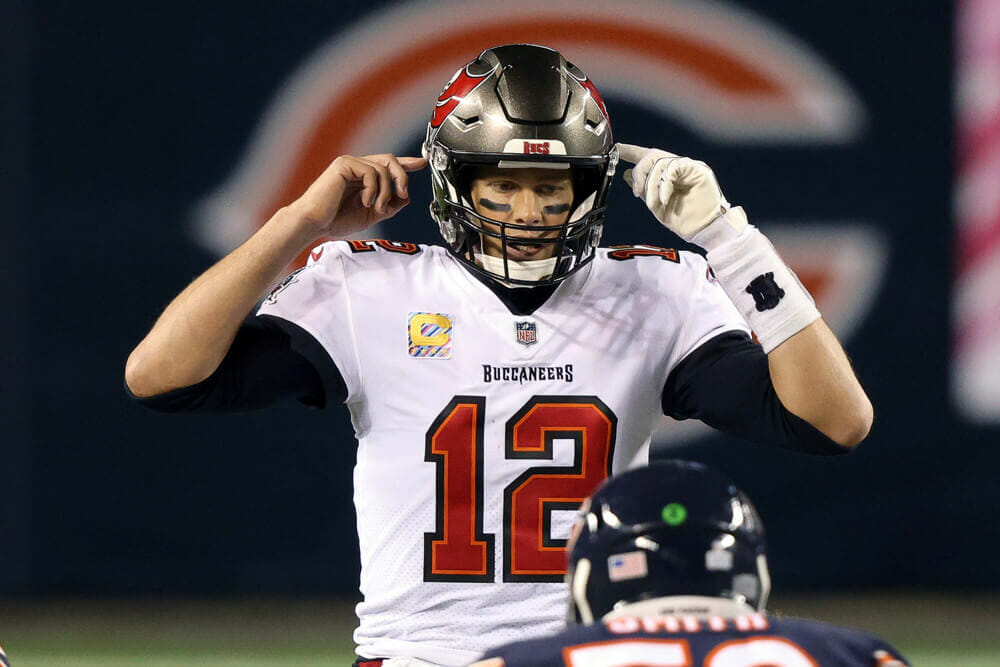 The Countdown To The NFL Conference Championship Games

The Countdown To The NFL Conference Championship Games

Oddly enough, Aaron Rodgers and Tom Brady have not faced each other very much during their parallel paths to the NFL Hall of Fame in Canton, Ohio.  So, when the 14-3 Green Bay Packers host the 13-5 Tampa Bay Buccaneers this Sunday afternoon in the NFC Title game, it is going to be somewhat of an historic occasion, at least in the annals of the NFL.

But there is much more at stake here than the NFC championship, the winning team writes their ticket to Super Bowl LIV, which will be played in Tampa Bay’s Raymond James Stadium on February 7.

Should Brady and the Bucs prevail, it will mark the first time ever that a team will advance to the Super Bowl that is being played in their own home stadium.  But the Buccaneers are going to have their work cut out for them taking on Rodgers and his Packers up there on the frozen tundra known as Lambeau Field, where the weather is unpredictable, except for the fact that we all know that it is going to be cold, very cold.

43-year-old Brady commented about getting to play at Lambeau Field, “This is one of the coolest stadiums in the league to play in.  I know they’re excited, we’ll be excited, and it will make for a great football game.”

Sunday will be only the fourth time that these two guys, two of the greatest to ever play the game, will face off as opposing quarterbacks.  Rodgers confessed, “I remember when I heard the news about him coming to the NFC, I thought this was a real possibility.  I’m excited about the opportunity to play against him one more time.”

When the two teams met back in October in Tampa the Packers jumped out to a 100point early lead but then got totally shut down by the Buccaneers defense and never scored another point.  Brady’s offense put up 38 points on them during the remainder of the game.

But this going to be an altogether different type of contest.  The moneyline favors the Packers at (-186) to the Buccaneers at (+155) and the betting for this on will be heavy on both sides, with the Packers going in as 3.5-point favorites.  This accounts for the cold and home field advantage, with the Over/Under being set at a low 52 points as foul weather conditions are predicted at Lambeau on Sunday.

It can get nearly as cold in Kansas City as it does in Wisconsin this time of year.  Rain, sleet and snow could be on the weather menu at Arrowhead Stadium, as well.  Ironically, 10 years ago Chiefs head coach Andy Reid fired Buffalo Bills head coach Sean McDermott as his defensive coordinator.  Now, the two will face each other once again from opposite sides of the football field.

The Bills are sort of the Cinderella team of the playoffs this year, as they will be playing in their first playoff game in this century.  The last time they actually beat Kansas City back in 1994.

Bills fans can certainly qualify as long-suffering and be excused if they seem a little over enthusiastic about this AFC Title game on Sunday evening.  The 13-3 Bills will go to Kansas City as 3-point underdogs.  The Over/Under is set for the big game at 54 points, which seems a little low, given the fire power that these two offences possess.

Buffalo has won 11 of its past 12 games since they dropped that game to these same Chiefs back in week 6.  Funny how these two teams are so entwined.  Both teams are sporting excellent bright young quarterbacks with the Chiefs’ Patrick Mahomes and the Bills’ Josh Allen.  Both have led their teams to this point and both have become local heroes with their fans.

Unfortunately, Patrick Mahomes suffered a concussion against Cleveland and had been questionable to play much on Sunday.  Fortunately, Kansas City has an excellent backup for young Mahomes by the name of Chad Henne.  However, Mahomes said late today that he cleared the last phase of concussion protocol and is now expected to be available on Sunday.  The moneyline for the big game is Kansas City (-175) and Buffalo (+143).