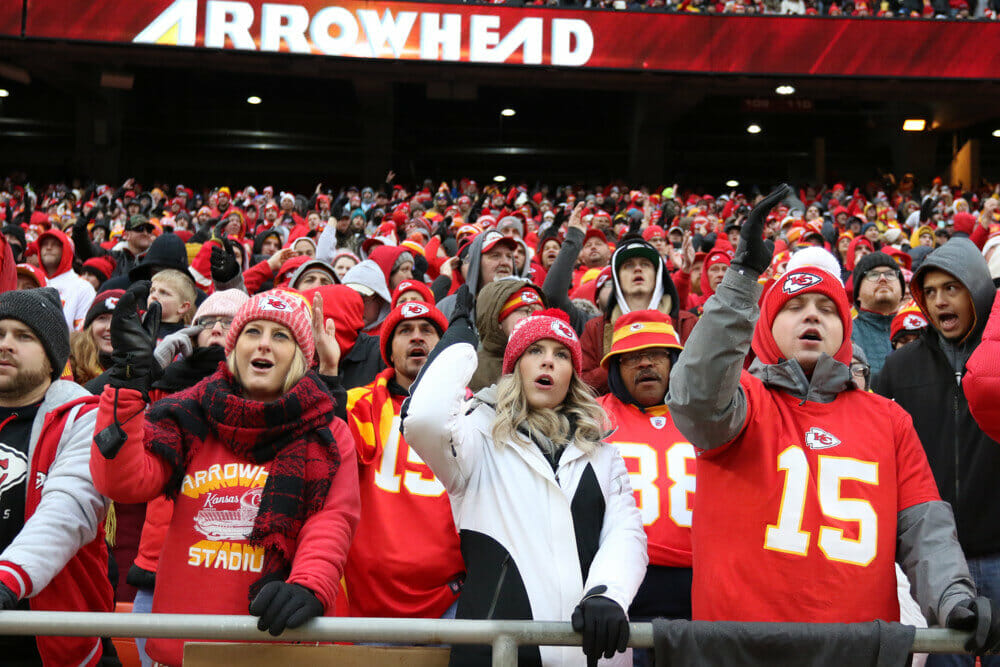 What a wonderful Monday night of sports we have ahead of us with the MLB Playoffs and a Monday Night Football doubleheader. With a lot to dissect, let’s jump right into a multi-sport parlay to start the week.

The Yankees and Rays are set to kick off their ALDS series at Petco Park in San Diego with a pitching duel in game 1.

The Yankees will be sending their well-paid ace Gerrit Cole to the mound in the hopes of winning this all-important opening tilt.

Cole was phenomenal during the regular season and is coming off a mightly game one performance against the Indians where he fanned 13 in seven innings without issuing a single walk.  Cole became the first player since the late Tom Seaver to do so and just days after the legendary pitcher’s death.

Cole has traditionally done well against the Rays, especially in the ALDS where he faced them twice as a member of the Astros.  In those games, Cole went 2-0 with a 0.57 ERA in 15 ⅔ innings.

However, Cole appears to have lost his edge in this matchup since coming over to the Bronx.

As a member of the Yankees, Cole has faced the Rays three times, but his numbers are in stark contrast to those as a member of the Astros. He went winless in two tries and ended up with a 4.96 ERA at the hands of Tampa Bay. He also gave up five home runs which, coincidentally, is the most any pitcher has singlehandedly given up to the Rays in 2020.

Ji-Man Choi in particular has had Coles number, going 8-12 with three home runs and three doubles against the Yankees top gun.

One thing to note is that Cole has pitched much better since switching out Gary Sanchez as his catcher and opting instead to have Kyle Higashoika behind the plate.

The Rays will counter with their number one arm, Blake Snell. Snell’s numbers weren’t all that this season, with a 4-2 record and 3.24 ERA, but he’s a Cy Young winner and has dominated the Yankees in the playoffs.

Snell, in 11 playoff innings, has a 0.82 ERA and has held the Yankees to a batting average of just .148.  He’s coming off a dominant win in the wild card round against the Blue Jays where he held the opposition scoreless over 5 ⅔ innings while fanning an impressive nine hitters.

The regular season Yankees have fared better against Snell, saddling him with a 4-6 lifetime record and 4.31 ERA so it’s a bit of this and that when it comes to this matchup.

Despite the fact that these two teams will be starting two of the best pitchers in baseball tonight, the O/U is just seven which is just too tempting to pass up.

Thing is, these teams have both been scoring machines in their four total playoff games, and it’s hard to bet against momentum.

The Yankees averaged 11 runs in their two games against the Indians while the Rays scored 5.5 runs per game against the Blue Jays.

Take the seven while you can get it and I wouldn’t go any higher considering the chance both these guys could go full lights out mode and force us to rely on a bullpen implosion to cash.

Shifting gears to the NFL, we have what was supposed to be one helluva QB showdown and maybe even a good chance to at an upset bet.

So, now, we get Patrick Mahomes vs Brian Hoyer.  Goody.

The line jumps from seven to 11and honestly, I feel it could be a few points more with Hoyer under center.

Hoyer has a unique skill set when it comes to NFL quarterbacks, combining both poor accuracy with questionable decision making, to really set him apart from his peers.

He just barely completed half oh his passes in 2019 and went his 50/50 TD to INT split really is the nail in the coffin for me.

So, we now have  QB who can’t really pass, but, he also can’t run.  So the system designed for Cam Newton, a speedster with a cannon, isn’t really gonna work well here.

I would say that I hate to shit on Hoyer so much bla bla, but the fact is I don’t and I’m surprised the Patriots settled for such an average backup QB.

The Patriots also lose their second-best rusher if you go by total yards which could leave this offense looking incredible anemic tonight. The Chiefs don’t stop the run well and the Patriots rushing attack is not tragically one dimensional and not all that fearsome.

This becomes even more of an issue when you take into account that the Patriots mighty defense is ranked 27th in the league in pass defense. While many will point out the tough matchup they had against Russel Wilson as the cause for these bad numbers I ask.

Why should we assume Mahomes won’t put up similar if not higher numbers?

I think Mahomes will quite enjoy the softened pass rush of the Patriots and have time to pick apart their secondary.  He has a ton of weapons and knows exactly how to use them.

Look for the Cheifs to cover this double-digit spread against a severely wounded Patriots team. Anything under 12 i’d be happy with getting here and the line can be had at 11 at many outlets right now.