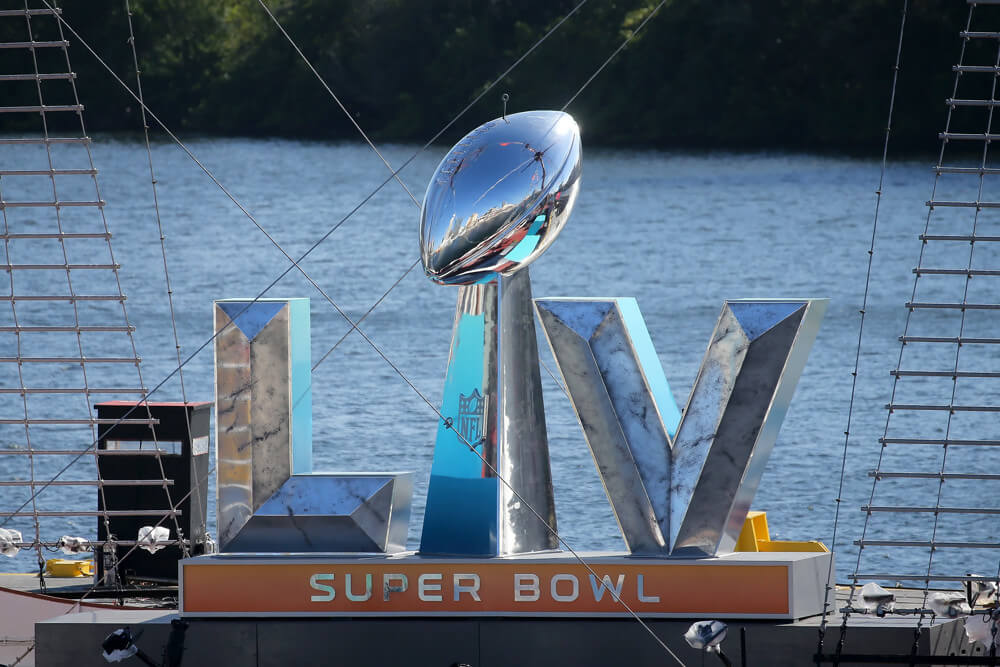 Choosing The Right Bets As A Super Bowl Gambler

Choosing The Right Bets As A Super Bowl Gambler

With the Big Game less than a week away, excitement surrounding Super Bowl LV is gaining momentum.  Even the most casual of professional football fans can hardly resist placing some kind of wager on the largest sporting event of the year.  If you are going to wager on anything, this is the game.  For those who may not be seasoned gamblers, there are several options available to get you started.

Finding a safe sportsbook to place your Super Bowl LV wager is now easier than ever, mostly due to the increased transparency now incorporated by the top-rated online sportsbooks.  Popular options include Unibet, My Bookie, BetUS, FanDuel, PointsBet and DraftKings, and a few others, each with slightly different offerings, and all with a reputation for quick and easy payouts.

Being the Super Bowl and being the number-one sporting event of the year, oddsmakers relish in offering the betting public a large variety of wagering options to choose from pertaining to Super Bowl LV.  The most obvious wager to make on a football game is on which team will win the contest outright.  For this, we turn to moneyline wagering.  In moneyline betting, it will cost you more to bet on the favorite and less to bet on the underdog if you’re looking for a huge payday.

For example, for Super Bowl LV, the Kansas City Chiefs are favored, so you will find them listed at -165 for the game, meaning that the bettor will have put at risk $165 in order to win $100.  For the underdog Tampa Bay Buccaneers, the bettor only needs put up $100 in order to win $145 should Tampa Bay prevail in the contest.

There is a wager, already recorded in Las Vegas for Super Bowl LV, where the bettor is risking $2.3 million to win $2 million on the Bucs.

As this game will be pitting two of the NFL’s best quarterbacks, another very popular Super Bowl LV prop will be on which of the two puts in the best performance.  This will be based on yards passing, or the number of passes completed, then on yards rushing, then on touchdowns scored.  The possibilities are many, and the diligent bettor will take the time to look at the different options offered at different sites until finding just the proposition he or she was looking for.

Another popular prop bet for the Big Game is who will be named MVP.  Tom Brady already has four Super Bowl MVP awards to go with his six Super Bowl rings, while young Patrick Mahomes is just getting started on his quest for greatness in one of the world’s toughest and most highly paid sports.

Moneyline odds for this year’s MVP winner are posted and most are listing Patrick Mahomes as the -120 favorite, with Tom Brady right behind him at +200.  It is possible that some other player with odds of over +1000 might end up with the MVP award, but it would have to follow an historic performance to outclass these two quarterbacks.

Betting On The Final Score

Bettors who like to get really picky could try their luck at guessing the correct final score of Super Bowl LV.  This is an extremely difficult pick to make; however, get it right, and the payoff will be substantial.

For example, if you would like to wager that the final score of the game will be KC 20 – TB 13, Bovada is offering odds of +8000, or perhaps KC 27 – TB 17, which carries odds of +17,500.  These are called longshots, but every game some lucky bettor hits one and then the Super Bowl really becomes Super for that person.

In another traditional Super Bowl gamble that actually has nothing to do with the game itself, a bettor can place a wager on the coin toss and whether or not the team calling heads or tails guesses correctly or not.  There are as many more Super Bowl LV props to bet on as there are sports books to offer them.  Look around until you find one you like.