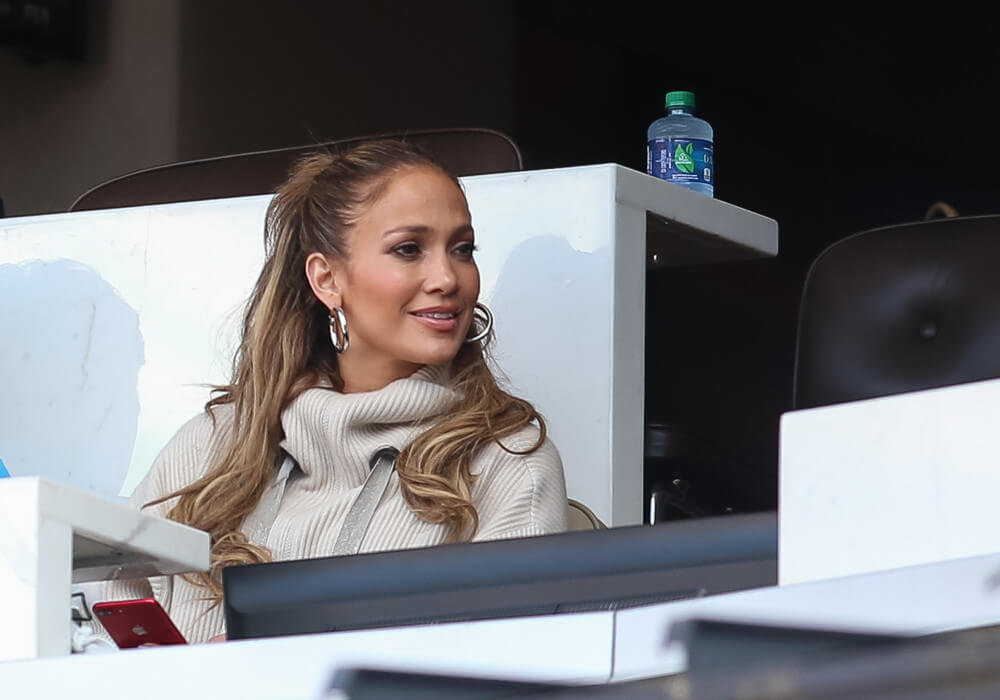 With This Super Bowl, Unusual Bets Get Their Props

With This Super Bowl, Unusual Bets Get Their Props

The NFL prop bets for Super Bowl LIV continue to be the center of attraction and sports gambling fans are not wasting any time making their selections.  Some of the Super Bowl bets are unusual or funny, while others have a real impact on the game.  Taking a look at what’s available, Super Bowl 2020 is going to be full of excitement both on and off the field.

For decades, “John 3:16” has been a regular fixture at football games.  However, it’s possible that a replacement will be seen this year.  With odds of -500 for “No” and +300 for “Yes,” gamblers are weighing in on whether or not an “Epstein didn’t kill himself” sign will be shown.  The longshot is definitely worth some action.

It’s tradition that winning sports teams pay a visit to 1600 Pennsylvania Ave. following their victory.  However, in recent years, there have been several teams who didn’t want to meet POTUS in the White House.  This might be different with the Super Bowl winners, though, as Yes is getting -500 and No sits at +300.

There’s always a chance that a player will be injured so badly that he will have to be carted off the field.  Fortunately, it doesn’t happen often, but there’s a chance it could be seen on February 2.  For the number of players to be hoisted onto a cart and dragged off the field, the Over/Under 0.5 is looking at -120.  I hate to think what carting off 0.5 of a player would look like.

The NFL has been trying to protect players’ heads recently, making changes to helmets that, in theory, absorb more of the impact.  The jury is still out on whether or not the new helmets are making a difference, but gamblers who want to wager on whether or not a player will leave due to concussion can do so.  No is getting -150 and Yes is getting +120.

In one of the more unusual bets for Super Bowl LIV, there’s a prop bet floating around regarding whether or not a fan will run out onto the field.  Yes sits at +800 and No at -2000, but the obvious can’t be ignored.  A significantly high bet and a friend at the stadium could prove to be very, very rewarding.

Not only is this an important year for the NFL – the Super Bowl is about to see a lot of “firsts” – but it’s also an election year.  Given the importance of the upcoming game, it wouldn’t be surprising to see politicians using the Super Bowl to advance their agendas.  It’s possible that the winner of the Iowa Caucus will tweet about the game while it’s in play, but the odds seem to think otherwise.  -200 for No, +150 for Yes.  The underdog wins this one.

Jennifer Lopez and Shakira will be on the field for the halftime show.  Super Bowl LIV falls on Shakira’s birthday, so this is a fitting birthday present for her.  It might be possible that emotions run so high that J-Lo and Shakira kiss, according to one prop bet, and the odds seem to favor the possibility.  Yes gets +800 and No gets a massive -2000.

Right now, Kansas City is favored to score the first touchdown of the game.   If they do, and if it’s on the ground, Damien Williams would help a lucky gambler win against +600.  He’s the most eligible, according to the NFL odds, for the Chiefs to score the first ground touchdown and is higher than the first spot seen from the Niners side.  Raheem Mostert has the best chances, according to the prop bet, but only at +700.