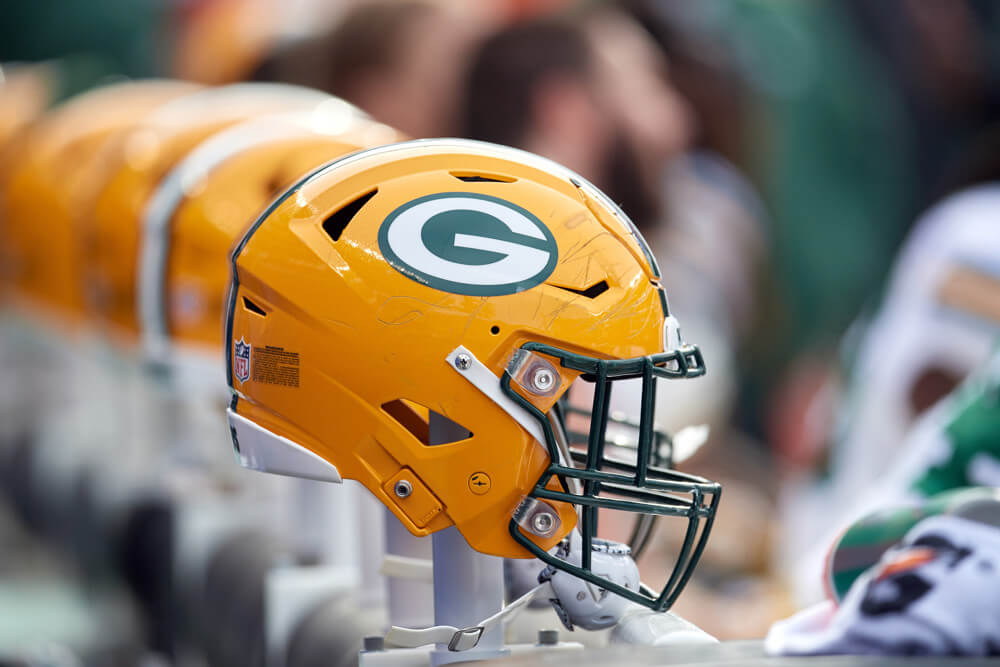 Due to the COVID-19 pandemic the NFL canceled its preseason practice games. Therefore, this could mean a sloppy start for special teams and the rest of the league as the season gets underway. NFL teams didn’t have any chance to engage in real games before the season, and we can expect mistakes and unwanted surprises as the 2020 season kicks off this coming Thursday.

Many players are not ready for the season start, especially the rookies. Coaches around the NFL feel worried about the abrupt beginning of the season since the pandemic made the league and players limit their practice exposure and all four preseason games were called off.  This situation might bring chaos to the league until special teams players are exposed to live games and experience real contact with other teams.

John Fassel, the Dallas Cowboys’ special teams coordinator, explains, “That’s the biggest thing the preseason games’ losses mean is you don’t ever get a chance to get that true game speed.” He adds, “You also don’t get a chance to tackle and block at those high-speed collisions.” Fassel points out to the lack of practice and how this could impact some getting involved in real games.

On the same matter, Marwan Maalouf, the Minnesota Vikings special teams coordinator, anticipates teams that are better and already more advanced will have a good start when the season kicks off. He says sloppy games will disappear as the season goes by. Maalouf explains, “I never took a lot of stock in the past if something didn’t go right in practice games because that’s a learning tool in the NFL, and now that’s gone.”

Maalouf adds, “It’s just going to be one of those situations where we have to be on point so much more, especially in the return phases and coverage phases.” According to him, having no preseason games represents an important gap for teams.  But the league will have to cope with this and try to make the necessary adjustments on the fly.

Mike Westhoff, who has coached in the NFL for 32 years, mentioned that he was called by several current coaches for suggestions on how to best imitate the speed of the preseason games during training field. He states, “You have to be creative with these things to still get what you’re trying to get because you’re not having the X number of times in the preseason games to get these guys to cover a kickoff, cover a punt, defend a punt, all the things that take place.”

Westhoff is aware that the lack of practice games among players might bring some difficulties when NFL games start.  Players haven’t had enough exposure to the sport lately, even if coaches have attempted to adapt to the current circumstances. For instance, Fassel made Dallas engage in a nearly live punt exercise on Thursday where the Cowboys ran downfield as close to full velocity as possible, only to pull up instead of tackle. In the case of the New York Jets, they have focused on wrapping up, tackling and stripping the ball in order to do more physical drills.

Drills Only Go So Far

Other teams have engaged in drills, like the Tennessee Titans.  The team has tried to push punt returners as much as possible in practice.  Craig Aukerman, the Titans special teams coordinator, said, “Not like they’re getting the total live look as a punt returner, but if we can get guys that are in front of him all the time, he’s got to come up and make contested catches, whether it’s with the gunners, or just the coach, or the other returners that are back there helping him out.”

The Titans have veterans like Nick Dzubnar and Will Compton whose special teams capabilities put them as more valuable in a year when rookie players will have neither practice games nor NFL offseason programs.  On Thursday, we will know if all these concerns and fears become real.