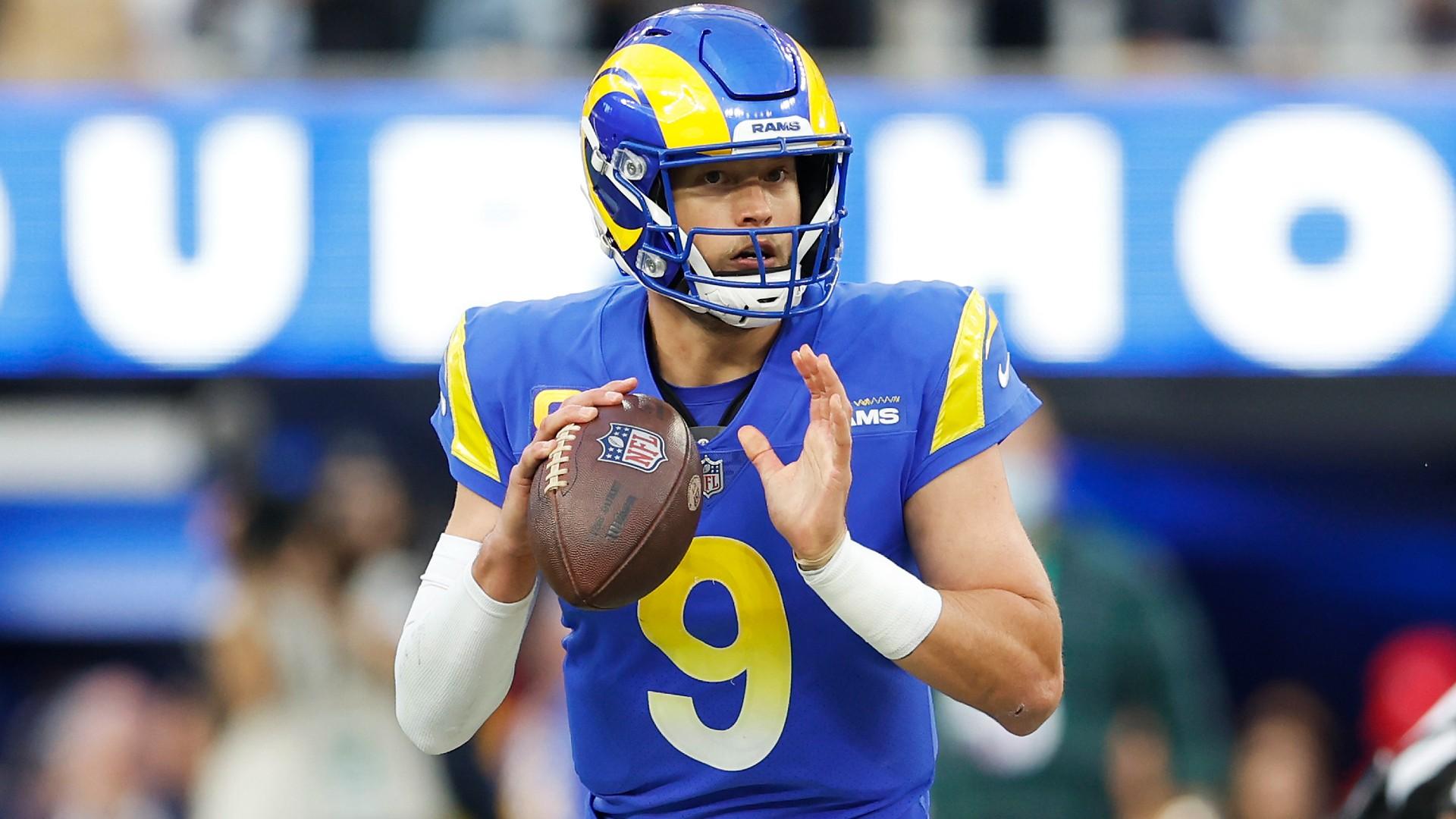 The playoffs are just around the corner as the NFL gets set for Week 16. Here’s the latest news around the league as teams fight for a position in the postseason.

Los Angeles Rams quarterback Matthew Stafford has endured multiple injuries this season. Besides entering the season after having surgery on his elbow, he’s suffered two concussions and was put on the injured reserve for the second time after he suffered a bruised spinal cord. After last season’s Super Bowl victory over the Cincinnati Bengals, the Rams signed Stafford to a four-year extension worth $160 million.

After his latest injury was revealed, there was massive speculation that Stafford may decide to hang up his cleats at the end of this season. However, during an appearance on The Morning After with Kelly Stafford podcast, the quarterback stated that he has no plans to retire after the 2022 season. The Rams were 3-9 this season with Stafford as the starter and were eliminated from the postseason after their loss to the Green Bay Packers in Week 15.

The wide receiver situation has been hectic in Baltimore this season. However, they were able to pick up veteran wide receiver Sammy Watkins after he was released on Monday by the Green Bay Packers.

The move was a good one for the Ravens, who will pay the remainder of his $1.12 million salary for the last three games. The acquisition also comes after third-leading receiver Devin Duvernay exited Tuesday’s practice with what looks to be a significant foot injury.

The Ravens’ offense has been in a shambles since Lamar Jackson was sidelined with an injury, as they only scored three points in their most recent loss to the Cleveland Browns on Saturday. Watkins was a former first-round pick of the Buffalo Bills but made little noise during his time in Green Bay. However, he’s familiar with this Ravens’ offense after playing in 13 games for them last season while catching 27 passes for 394 yards and a touchdown.

Demarcus Robinson currently leads all Baltimore receivers with 44 catches and was picked up off waivers this season. Only two current Ravens receivers have caught more than eight passes in 2022.

Wilson struggled with his consistency, especially in the second half. He completed a pass of 50 yards, had a 40-yard touchdown, and two 33-yard completions in the game. However, Wilson again faltered when asked to stay in the pocket and make accurate throws. He finished the game 18-35 for 317 yards and threw for two touchdowns and one interception.

Coach Robert Selah believes Wilson will gain more confidence with experience. After losing five of their previous seven games, the Jets hope to see that confidence develop sooner rather than later, as their playoff hopes will continue to fade if they can’t get a win at home on Thursday.