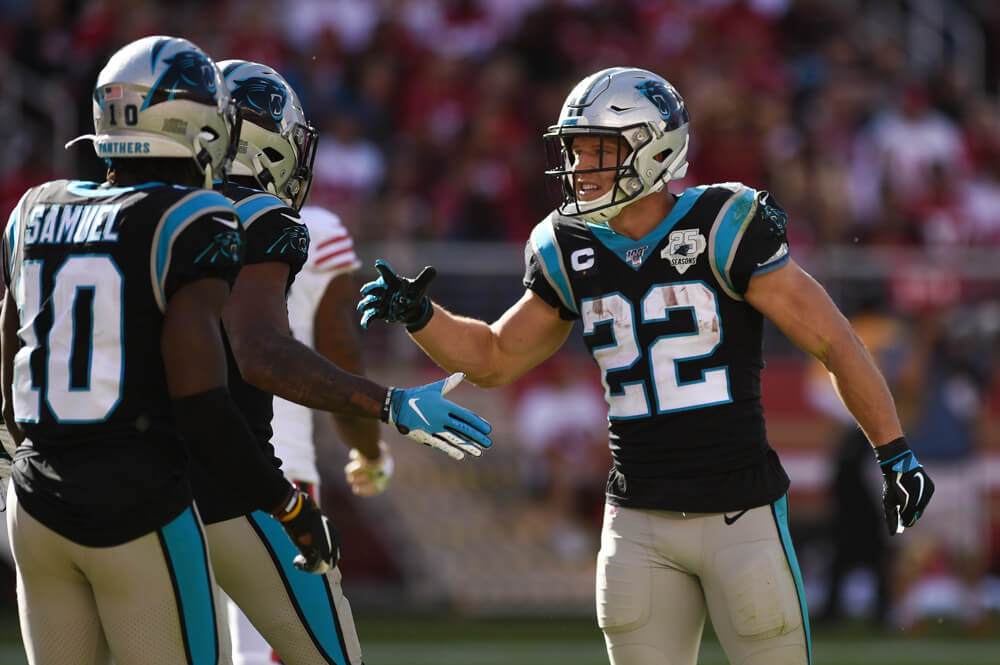 NFL Teams Deal With Salary Caps Ahead Of Free Agency

NFL Teams Deal With Salary Caps Ahead Of Free Agency

Ten NFL players were tagged with a franchise tag ahead of the beginning of free agency next week.  Starting on Monday, teams will be able to contact free agents, although, if this year is like last, some aren’t waiting until then.  As almost the entire league tries to figure out how best to address salary cap issues while creating a winning roster, there is a lot of movement going on in this NFL offseason.

The Minnesota Vikings just freed up $11.75 million in cap space, with the team previously having been above the limit.  They released left tackle Riley Reiff, whose departure is going to put Minnesota around $8.7 million below the cap.  Reiff had been expecting a $5-million roster bonus that would have been paid on March 19.

The Tennessee Titans are moving forward without the services of safety Kenny Vaccaro and are likely to release cornerback Malcolm Butler.  According to an announcement from the team, Vaccaro’s exit will save the Titans $3.9 million and Butler’s departure gives it over $10 million.  Both players are ready to find a new team, not wanting to yet hang up the cleats.

Kyle Van Noy signed a four-year deal with the Miami Dolphins before the 2020 season, but won’t be around any longer.  The linebacker’s $51-million contract was eating up too much room and, after failing to work a trade deal with another team, the Fins have released him.   Miami is able to save $9.8 million with his release, giving it a little more than $33 million under the cap to try to prepare for the upcoming season.

The New York Giants have decided to release guard Kevin Zeitler, even though he was inarguably the best offensive lineman on the team.  He spent two years with the team, but his $12 million outstanding was too much for the Giants to swallow.  Zeitler had previously been a target of the Vikings and, with Minnesota losing Reiff, he might not have to wait long to find a new home.

The Carolina Panthers have just picked up $11 million in cap space.  They can give thanks, in part, to Christian McCaffrey after the team was able to renegotiate his current contract.  The running back will see his upcoming $8-million base salary transformed into a signing bonus, which will save Carolina $5.6 million.  The $5.4-million difference comes after the Panthers restructured its contract with linebacker Shaq Thompson.

Wide receiver John Brown and defensive lineman Quinton Jefferson won’t be suiting up for the Buffalo Bills next season.  Brown was released in order to give the team $7.93 million in cap space, while Jefferson’s departure clears $6.5 million.

The New Orleans Saints are going to part ways with receiver Emmanuel Sanders.  He spent a year with the team and the Saints will be able to save $4 million in cap space now.  The team is also expected to let go of linebacker Kwon Alexander, which would save New Orleans $13.2 million as they build a roster to look for their fifth straight conference title and eighth since becoming part of the NFC South.

With a mandated salary cap of $182.5 million this year, most teams are working overtime to stay on budget.  The cap represents a drop of 8% from last year, the first time it hasn’t increased since before 2011.  Last year’s cap was $192.8 million, but the COVID-19 pandemic’s attack on live fan attendance forced changes as revenue dropped.  Fortunately, it looks like things are starting to turn around and, as the NFL season officially begins next week with free agency, it’s very likely that fans will be present when the games kick off this fall.