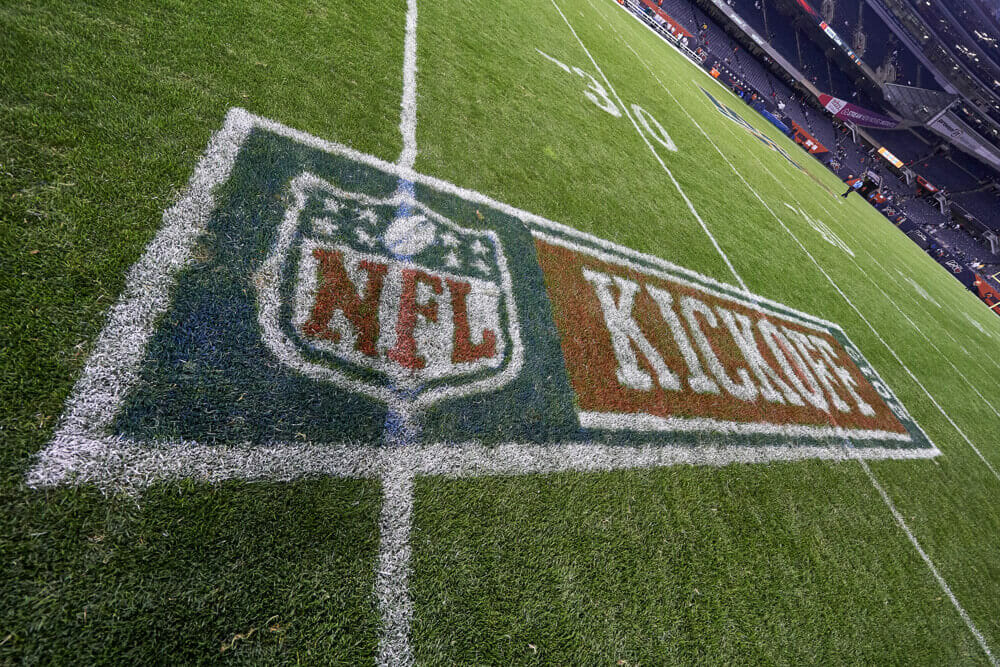 The idea of keeping sports and sports gambling separate is now gone.  In the latest example of how the two are quickly merging into one, robust entity, the NFL has signed a business deal with Latin American (LatAm) sports gambling operator Betcris, making it the official betting associate for the LatAm region.

The NFL announced the new alliance this week, and it marks the first of its kind for the NFL in Central and South America.  This is expected to have a positive impact on the NFL in the Spanish-speaking region.

The NFL No Longer Fears Gambling

According to the deal policies, Betcris will have legal rights throughout LatAm to use NFL logos to encourage its sports wagering offerings and ensure brand coverage across all NFL digital properties like NFL.com, the NFL Fantasy app, and NFL social media platforms.  It will also become a presenting sponsor of the NFL’s free-to-play Pick’em game, and feature as a Signature Associate of the NFL International Series Game in Mexico in 2021.

The operator will also handle the NFL’s official sports wagering data feed, and it will make sure that its customers benefit from the NFL betting markets operated by fast and trustworthy NFL data.  Definitely, the NFL signed a deal that sounds very promising for sports gamblers, and is a complete 180 from the league’s position prior to the dissolution of PASPA more than two years ago.

Betcris CEO JD Duarte explains, “We are beyond thrilled to become the NFL’s first official betting partner in Latin America, and look forward to further elevating the experience for our users.” In the coming future, the partnership might extend to other markets, as well.  He adds, “This represents a culmination of years of work to make Betcris a household name in Latin America.  With this partnership, Betcris now enjoys a major competitive advantage that serves our long-term goals well.”

Duarte also comments, “The NFL has proven to be an ideal partner throughout this process, and we look forward to working together.” Latin America is also a loyal market that supports and follows American football, in addition to soccer and baseball.  The NFL coverage has grown in the last few years, and several league games are played each year in Mexico.

Christopher Halpin, the NFL’s Executive Vice President/Chief Strategy & Growth Officer, explains, “As our fan base continues to grow across Latin America, it was important that we partner with a trusted industry leader in the territory.” The league will benefit a lot from this contract, gaining significant exposure across LatAm and also being able to capitalize on additional revenue streams.

Halpin adds, “Betcris’ capabilities throughout this important region, and its management team’s experience and commitment to the highest standards, made it clear they were the right partner for the NFL. We look forward to working together to engage new and existing fans across these markets.” If both sides work hard to get new followers, the revenues and profits will definitely follow.

Sports And Sports Gambling Are Merging

Before, the NFL was not allowed to have any relation with the betting industry, per its own policies.  However, that changed after restrictions were lifted in May.  Teams are now permitted to sign sponsorship deals with gambling companies and, in fact, the first team to make a deal was the Denver Broncos.

The Broncos signed a trio of gambling partners: one with FanDuel Group that includes stadium signage, another with BetMGM that led to a sports betting lounge at Empower Field and a sports wagering app and the third with Betfred Sports, which started a full sportsbook at Saratoga Casino Black Hawk.

Mac Freeman, the Broncos’ chief commercial officer, stated of the arrangements, “There’s sports betting, there’s daily fantasy, there’s casinos, so there’s a lot of different aspects to these businesses.  I think what you’ll find with us carving those first tracks through the field you’ll see other teams follow pretty quickly as states come on board with sports gambling.” The gambling industry is growing fast, and it seems it will gain more acceptance across the country.