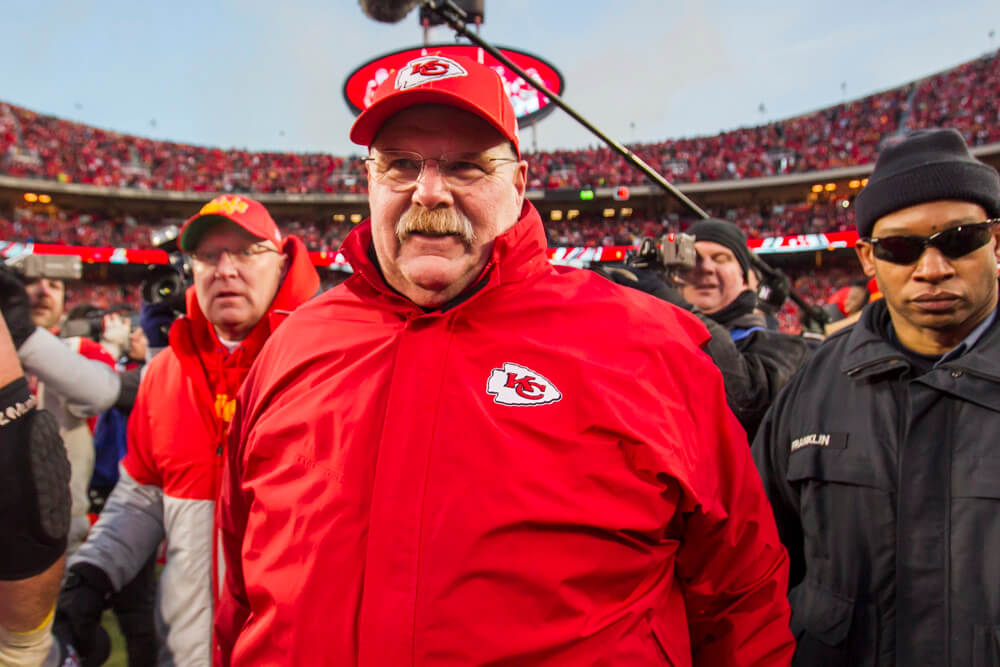 Key Injuries Ahead Of Week 17 Could Alter The Postseason Lineup

Key Injuries Ahead Of Week 17 Could Alter The Postseason Lineup

All 32 NFL teams will be playing this Sunday, as Week 17 will have neither Thursday Night Football nor Monday Night Football. There will be 16 NFL games played, seven in the early window, eight in the afternoon and one in the evening.  This means that teams have a lot to do to get passed injuries before the last full day of football of the regular season.

As NFL teams prepare for the final Sunday of the regular season, there are quite a few key players who will not be participating for one reason or the other.  This is the final game before the NFL playoffs begin and there are still several undecided spots in the playoff picture.

The Kansas City Chiefs are the only team so far to qualify for the bye week and home field advantage throughout the playoffs this year.  Andy Reid, head coach of the league-leading Chiefs, announced yesterday that backup quarterback Chad Henne would likely be starting in place of Patrick Mahomes for their game on Sunday against the LA Chargers.

The Chiefs are 3.5-point favorites for the afternoon game at Arrowhead Stadium.  Since the Chiefs have the first-round bye, that will give their MVP quarterback two weeks to rest up for the playoffs. Wide receiver Sammy Watkins Jr. has an injured calf that is “not too serious,” but he will probably not play this Sunday against the Chargers.

The Green Bay Packers have the inside track for that coveted bye week, but that, too, will depend on the outcome of the Sunday games.  We will all know the playoff lineups when all 16 games have been played.

Bucs Healthy Ahead Of Last Game

Having veteran quarterback Tom Brady on the team was enough to propel the Tampa Bay Buccaneers into the playoff picture this year and head Coach Bruce Arians says that he has no plans to rest players in Week 17 for their early game against the Atlanta Falcons. Arians is in high hopes that his top running back, Ronald Jones, can clear COVID-19 protocols soon so that he can get back to practice this week and test his broken finger.  Arians added, “We’re going to play to win.  We’re going to practice and pretend like everything depends on it.”

Carolina Panthers coach Matt Rhule sounds like he is not ready to risk playing his top running back Christian McCaffrey just yet.

Head Coach Ron Rivera of the Washington Football Team told reporters that he is optimistic that quarterback Alex Smith’s calf injury has healed up and that the veteran will be able to play in Week 17.  Rivera had better hope so since the team waived quarterback Dwayne Haskins after two straight losses and lackluster performance by the once highly rated quarterback.

Goff Out For The Rams

The LA Rams will take on the Arizona Cardinals without the services of their starting quarterback Jared Goff, who underwent surgery this week on his right thumb after he suffered a dislocated and fractured it during a recent game.  Goff is hopeful of returning for the playoffs.

Rams head coach Sean McVay confirmed that backup quarterback John Wolford will be starting when the Rams take on the Cardinals on Sunday afternoon. But Rams running back Darrell Henderson is going on Injured Reserve with a high ankle sprain.

Running back T.J. Yeldon of the Buffalo Bills is expected to clear COVID-19 protocols and be available for the all-important Miami Dolphins game on Sunday morning.

Star wide receiver Michael Thomas of the New Orleans Saints is still on the injured reserve with a bad ankle.  Saints linemen Andrus Peat, Malcom Brown, Nick Easton and Jalen Dalton will all remain on the sidelines when the Saints take on Teddy Bridgewater and the Panthers in this last game of the regular season on Sunday afternoon from Bank of America Stadium.  Quarterback Drew Brees will probably be starting the game, but Sean Payton could sit him down if the Saints build up a substantial lead in the first half.