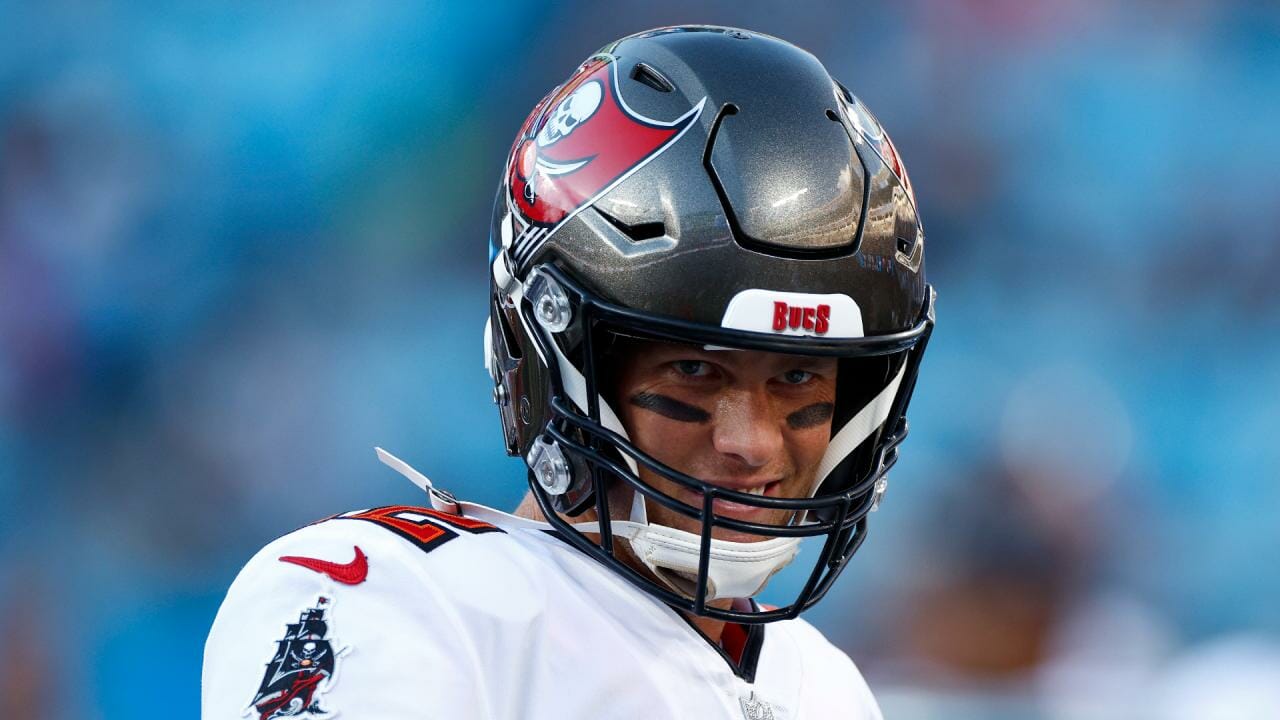 Tom Brady’s retirement didn’t last long. In fact, it only lasted 40 days. While the winningest NFL quarterback’s return is a happy occasion for many, there’s at least one person who isn’t at all happy.

Brady announced Sunday that he will be returning to Tampa Bay Buccaneers in his 23rd NFL Season. The seven-time Super Bowl champ announced his decision via Twitter and Instagram. He said he had “unfinished business,” and the news was a big distraction from Selection Sunday.

Brady wrote, “These past two months, I’ve realized my place is still on the field and not in the stands,” Brady wrote. “That time will come. But it’s not now. I love my teammates, and I love my supportive family. They make it all possible. I’m coming back for my 23rd season in Tampa.”

Brady, who will reportedly star in a self-produced movie along with Sally Field and Jane Fonda, led the Buccaneers’ win of the Super Bowl in 2020 and the NFC South title last season. In his 20-year tenure with the New England Patriots, Brady teamed up with Bill Belichick to win six Super Bowls.

Bruce Arians, the Buc’ head coach, said that Tom Brady is a huge football fan. As Brady puts it, his current place is on the football field. He’s still at the championship level of play and was as productive last season as any other player in the league. Arians added that the team is thrilled that he chose to play and work towards another championship.

The Bucs and its fans may be thrilled, but there’s at least one person who isn’t. A fan bought the last Brady football before he retired last season. It cost more than $500,000. Experts said that the ball is now worth less than it was before Brady un-retired on Sunday.

New Jersey auction house Lelands sold the football for $518,628 Saturday. The high price was due to the belief that the football was used in the final touchdown pass by one of the most successful quarterbacks in NFL history. The auction was closed on Saturday, and Brady made it clear via Twitter that he was returning to the NFL. This marked a difficult break for the winning bidder.

David Kohler, a sports memorabilia expert, told CBS Moneywatch that the ball’s value is only “a fraction” of what it was before the un-retirement announcement.

Someone had the Inside Scoop

According to Todd Dewey, a journalist for the Las Vegas Review-Journal, Westgate SuperBook vice-president Jay Kornegay believes that the significant betting on the Buccaneers this week was based on inside information about Brady’s retirement. Kornegay wants the NFL to investigate.

One sharp bettor placed an enormous bet on Thursday that the Buccaneers would win the NFC at 30-1, and the Super Bowl with 60-1. The odds of Tampa Bay winning the Super Bowl dropped to 25-1. A second bet was placed by the same bettor on the Bucs.

According to Dewey, South Point’s sportsbook had a similar experience Thursday. Someone placed “big money,” at 50-1, 30-1, and 25-1 on the Buccaneers winning the Super Bowl.

Although the NFL did not comment on the Review-Journal’s article, it isn’t something that can be ignored. Playmakers has many chapters that cover the proper handling of insider information. A major sportsbook has accused a person of acting on unreported information about Brady. This is the first time this has happened.

March Madness Is Approaching, but the NBA Still Has a Lot of Action
March Madness First Round Games Begin
Get Free Picks & Exclusive Offers