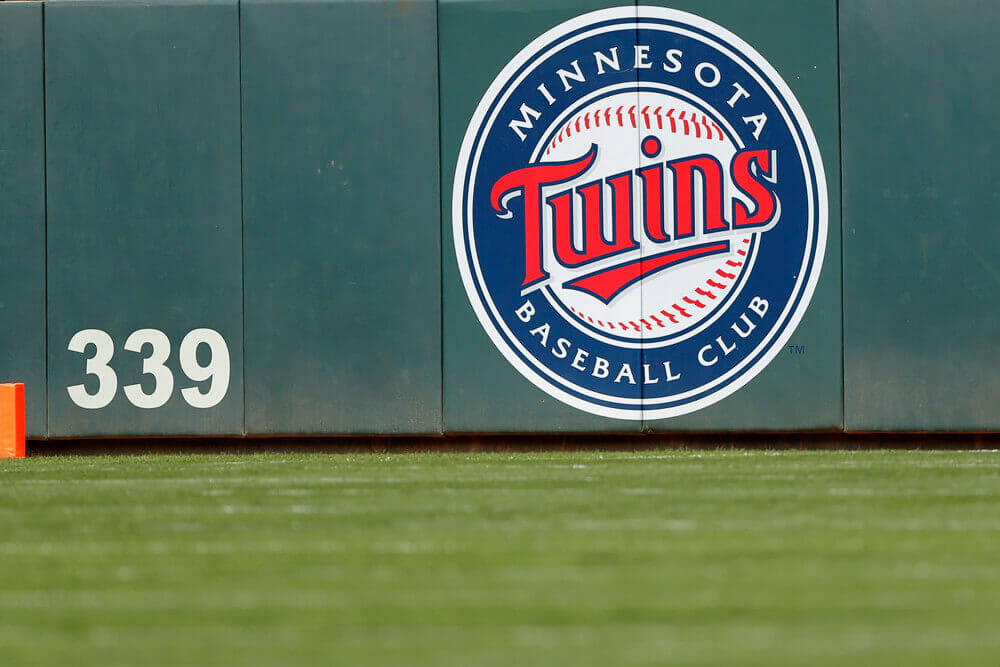 Ryan Costello had all the markings of a professional MLB player.  He was already in the system for the Minnesota Twins, and had a full baseball career ahead of him.  But tragically, 23-year-old third Twins baseman will never get to fulfill his dreams as Costello was found dead after passing away in his sleep sometime early Monday morning.

Costello was in Auckland, Australia, where he was set to get started with the Auckland Tuatara of the Australian Baseball League.  It was going to be step toward an ultimate appearance in MLB, after having spent some time in the minors, but he reportedly passed away of natural causes, although the official autopsy report has not yet been released.

The infielder got his start in the minor leagues playing for the Clinton Lumberjacks before heading to the Fort Myers Miracle when they were on their way toward the 2018 championship.  The Twins spotted him and, after working out a deal that saw Zach Duke head to the Seattle Mariners, added him to the roster.  He then split the 2019 season between Single-A fort Myers and Double-A Pensacola, making 108 appearances.

When the Twins announced that the Connecticut native had been picked up, Costello sat down for an interview with Twins Daily.  He seemed more interested in talking about his family than baseball, only stating about his career that his biggest strength was his “ability to stay positive through tough times and understand that it’s part of the game and ups and downs are going to come.”

However, after wrapping up the 2018-2019 season, he was ready to be back with his family.  Costello said in another interview with Twins Daily, “My dad has a bass boat and has had it since I was a kid.  The first thing we do when I go home is go fishing.  I’ve been home for seven days, I’ve been out fishing about four of those days. I live about five minutes from a river, the Connecticut River, so we go fishing on the river a lot.”

Costello loved baseball almost as much as he loved his family.  That’s why it was strange when he didn’t report for training with the Tuatara yesterday morning.  His teammates looked for him at the hotel where he was staying, making the startling find.

The death came out of nowhere and it’s hard to imagine a 23-year-old dying of natural causes.  However, it isn’t unheard of, either.  Hank Gathers was a prolific basketball star who was well on his way to a lucrative NBA career.  During a West Coast Conference tourney semifinal game in 1990, he collapsed on the court and died, only 23 years old.  Christian Benitez was a 27-year-old soccer phenom who was playing for a club out of Qatar in 2013 when he suddenly passed away.

The Twins have publicly expressed their condolences, issuing a statement that reads, “The Minnesota Twins are deeply saddened to learn of the untimely passing of Ryan Costello yesterday in New Zealand. On behalf of the entire organization, the Twins send their most sincere condolences to Ryan’s family, friends, coaches and teammates.”

Costello had only been in Australia for a few days – he arrived last week and was ready to get started in what the Tuatara called a “major role.”  The team said in its own press release about the player’s passing, “The Tuatara would like to express their deepest condolences to Ryan’s family back home in the United States and to the whole Minnesota Twins organization.  Support is being offered to the Tuatara players, who are naturally devastated at the moment.  The club will hold a media conference on Tuesday with details to be sent out later.”