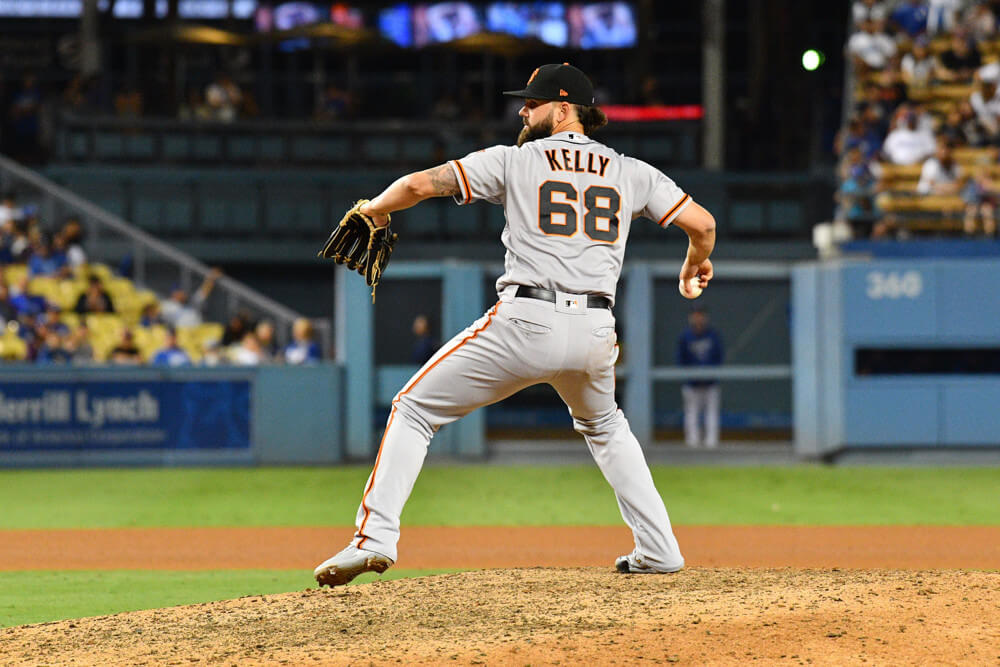 The KBO has been good to us so far this season, and 28 May, Thursday morning brings us another slate of Korean Baseball games to bet on.

The NC Dinos have come out of the gate hot to start the season. With a 16-3 record, they currently hold a three-game lead in the KBO over the LG Twins. Their pitching has been razor-sharp, and their hitting has been spot on in the last couple of weeks.

The Dinos hope that Kim Young-gyu can finally earn his first win of the season after some shaky work on the mound. Despite a reasonable ERA of 3.94, his FIP is 7.24, which does not leave me hopeful for his short-term future. He has a 3.4/9 home run ratio per nine innings and needs to keep the ball in the park if the Dinos hope to cruise to a win on Thursday. The problem here is that Young-gyu is not a strikeout pitcher and relies heavily on pitching to contact. This is fine, but not when you are giving up long balls with such frequency.

More worrisome is his ineffectiveness has come against a pair of lousy offensive teams in SK and Hanwha. Kiwoom is another low power offense but has a few big bats scattered in the lineup who could be troublesome for Young-gyu.

Toeing the rubber for the Heroes will be Jung Dae-hyun, who is making his KBO debut this year. Dae-hyun hasn’t pitched a game in the KBO since 2017, and unlike Young-gyu, Dae-hyun has both ERA and FIP numbers which are quite weak. Since his debut in 2010, he has an ERA of 6.63 and has not finished with a FIP lower than 5.93. In his last full season in the league, Dae-hyun gave up 1.8 long balls per nine innings and walked almost as many as he struck out.

Thos FIP numbers stick out on the stat sheets for these two pitchers. It suggests that each has pitched to a high level of luck, and if their ERAs are normalized, things would be much more tragic.

We have one pitcher, Young-gyu, who possesses one of the worst FIP numbers in the league. Our other starter, Dae-hyun, has a career ERA that is pushing seven and hasn’t pitched a single inning in the KBO in three years.

As with all KBO games, the totals are higher than MLB matchups. This game’s line is currently set at 9.5, and I, for one, will be pounding the over here.

The Twins, much like the aforementioned Dinos, are looking to secure a three-game sweep on May 28 in the Korean Baseball League. The last time out, LG smacked around the Eagles 15-4 earlier in the week and are -160 favorites to complete the sweep/

The Twins are currently three games out of first place in the league behind the Dinos and could really use this win to keep pace with NC.

Casey Kelly gets the nod for LG here, and I feel this an excellent spot for the former Boston Red Sox prospect. In contrast to the pitchers mentioned above, Kelly has a rough ERA, but his FIP of 2.89 offers a ray of hope. This, along with the fact that he has yet to give up a home run, suggests a turnaround is in his future.

The Heroes have their own import starting tonight with Warwick Saupold getting the call for game three. The Aussie, who last played in the MLB for the Tigers in 2018, posted a 12-11 record with a 3.51 ERA in 192.1 innings in his debut season for the KBO in 2019.

Saupold has kept rolling in 2020, posting a 2-1 record with a 2.25 ERA in four quality starts. The only real knock on Saupold is his limited ability to get strikeouts. With an average of just 4.8 K’s per nine innings, he must rely on his ability to keep fly balls away from the wall. He has done well so far, giving up just a single long ball in four starts.

I still will give the edge to the Twins on the mound with Kelly due to throwing a gem in the near future. Also, the LG bats have been hot of late, scoring 18 runs in their last two games against Hanwha. I really like them to finish this sweep and at -160 are at a reasonable price.

WIth two imports on the mound, I would also suggest a look at the under 7.5 at -107. Non-native pitchers tend to fare a bit better than their Korean counterparts, and both Kelly & Saupold have looked particularly strong this season.

So, that’s it for our Korean Baseball picks for May 28, see you soon.