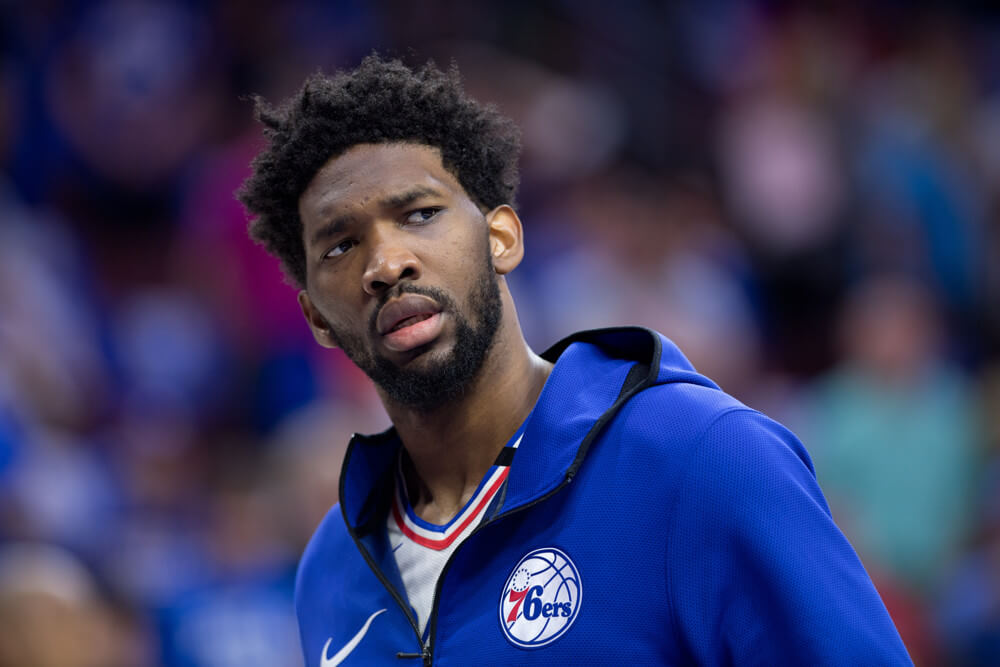 NBA News: The Fight’s In Philly, But Not Warriors

NBA News: The Fight’s In Philly, But Not Warriors

NBA players are wearing their emotions on their sleeves this year during games.  At least, they would be if they had sleeves.  There has been a lot of aggression this season, and much of it has been seen this week.  As teams try to put their stars in check, movement around the league continues.

The Philadelphia 76ers took on the Minnesota Timberwolves Wednesday night and fans were treated to a little more than some hoop action.  Karl-Anthony Towns and Joel Embiid got into it in the third quarter with Philadelphia on top 77-55, leading to shoving and even an attempt at an on-court boxing match as Towns reportedly took a swing at the 76ers center.

The fact that 76ers star Ben Simmons put Towns in a chokehold didn’t help to diffuse the situation, but the melee was finally broken up.  Both Towns and Embiid were ejected and should be prepared to pull out the wallets as soon as the NBA decides what to do with them.

The Golden State Warriors are not having the season they expected.  They’ve played four games and lost three of them, despite having purchased some talent with D’Angelo Russell and Draymond Green.  Some believe it’s time for Green to be relieved of his duties in anticipation of setting up the Warriors for a better pick in the draft next year, but Green has an Ace up his sleeve.  He just signed a contract extension and wouldn’t be eligible to be traded until at least next February.

Green is safe for another reason, too.  Stephen Curry reportedly broke his left hand during the Warriors’ third quarter loss against the Suns Wednesday when he slammed into Aron Baynes and fell awkwardly.  It didn’t help that Baynes then fell on top.  Curry has been in for an examination and it doesn’t look good.  There’s a possibility that he’ll be out for the rest of the season, especially if he needs surgery, and the loss will hurt his team’s chances of getting its sixth NBA Final appearance.

The Brooklyn Nets really need Kevin Durant to get back in the game.  He has been out due to an Achilles injury and many have wondered how long his recovery will take – some have said that he won’t be back at all this season.  If you ask him, he’s fine right where he is.  He told ESPN’s First Take that he has no plans to get back on the court until next season, simply stating, “I don’t plan on it” when the subject of whether or not he would return came up.

Brandon Ingram was the number-two draft pick in 2016 and made his way to the LA Lakers.  Three years later, he was off to New Orleans as part of the Pelicans and he apparently likes where he is.  He told The Undefeated that he’s now part of a “really, really good group” and that he likes being with the team.  However, when talks turned to whether or not he would sign a contract extension at the end of the year, he could have been called for traveling as he explained, “We will see how the season goes. We have a really, really good group. So, I don’t know. At the end of the season I can make a decision. But I really like this group.”

Phoenix Suns center Deandre Ayton was given a 25-game suspension almost a week ago after having been found to be in violation of the NBA’s anti-drug policy.  He is going to fight the suspension and has support of the NBA Players’ Association.  A meeting between the union, the player and the league is expected to take place today or tomorrow.

It’s just been another typical week in the fast-paced world of the NBA.