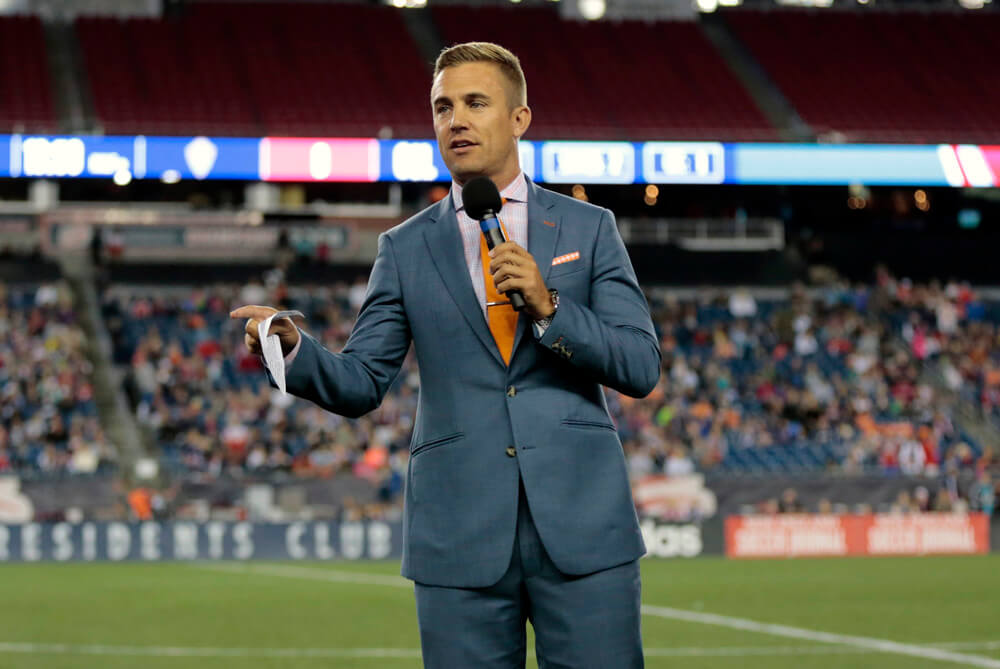 Major League Soccer (MLS) is back – and so is the coronavirus.  MLS announced earlier this month, like the NBA and NHL, that it was starting to prepare for a return to action, setting a date of July 11 as the official relaunch date.  In the meantime, teams could start practicing and work on remembering their drills. However, as of today, there are a handful of MLS teams that have reported at least one player having tested positive for COVID-19 in some mini outbreaks, which could ultimately force the league to change its plans.

This week, five MLS teams have reported that at least one of their players had tested positive for COVID-19, with Inter Miami becoming the latest.  It didn’t mention the player by name, only stating that the team was “working directly with local infectious disease specialists to treat the player, who was asymptomatic and has been observing isolation protocols since [the player] self-identified being in close contact with an individual who showed mild symptoms during a health screening questionnaire administered daily to players.”

All MLS players must submit to a mandatory COVID-19 test as part of the league’s policies implemented to get soccer going again.  In addition to Inter Miami, Atlanta United, D.C. United, FC Dallas and the Philadelphia Union all have players with at least one positive case.  In addition, the National Women’s Soccer League (NSWL) saw one case ahead of the Challenge Cup Tournament in Utah, scheduled to begin on June 27 and run through July 26.

With five COVID-19 cases now identified, MLS is going to have to take a serious look at its plans for the restart.  There have been spikes in new coronavirus infections seen around the US, and it has become apparent that overcoming the virus is going to be more difficult than many initially believed.  With frustrations – and economic losses – mounting, all sports organizations are walking a thin line as they debate whether or not to move forward with their action.

Should MLS be brought back despite the latest positive COVID-19 tests, things might look a little different as players take the field.  With so much attention being given to racial equality and individuals’ rights to protest publicly, at least one high-profile MLS coach thinks he has the solution to keep players from using their positions to campaign for change on league time – do away with the playing of the national anthem.

Bruce Arena is the head coach of the New England Revolution and a former men’s national soccer team coach and the man who led the team to two World Cup appearances.  He pulled it off in 2002 and 2006, with 2006 being the first time since 1930 that the US team reached the quarterfinals.

The Hall of Famer added, “I would tell you this … I’m the most patriotic person you’re ever going to be around. As the national team coach, at times, during the national anthem, I was in tears.  Honored to represent the United States in World Cups and international matches. And I think playing the national anthem is clearly appropriate at those levels.”

Trying to do away with The Star-Spangled Banner would not be something taken lightly and there are certainly plenty of fans who would fight the move.  Perhaps it’s fitting that Arena is leading a team called the Revolution.