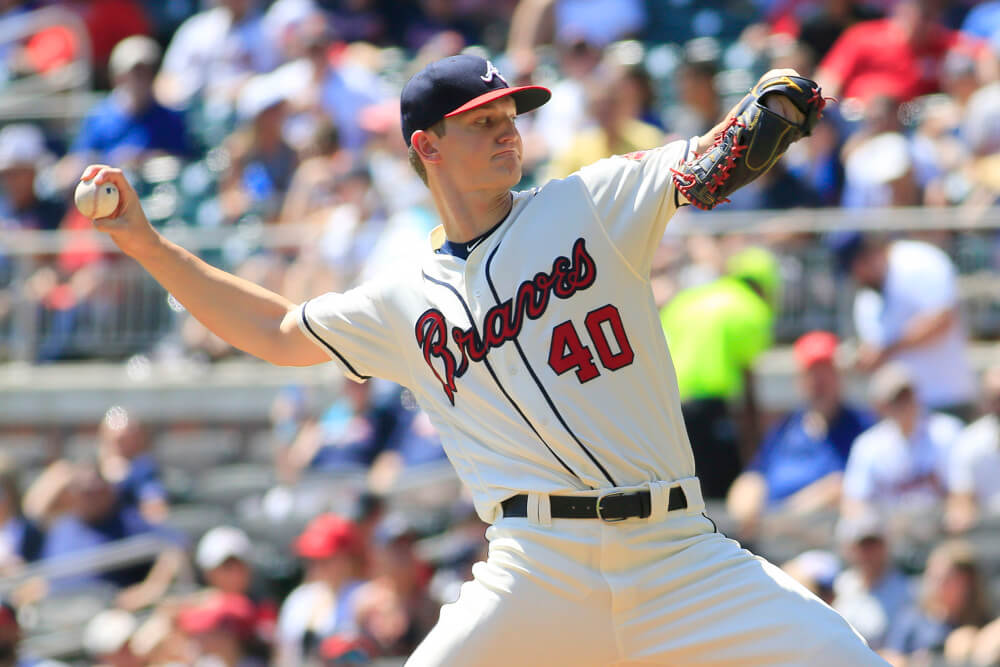 MLB Picks And Parlays For July 24

MLB Picks And Parlays For July 24

Baseball made its return on Thursday with two games (well, technically, 1½), but today is the real Opening Day of the MLB season with a nearly-full slate of 14 games, and you bet we have a few free MLB picks for you to start the season off right on July 24.

The Angels and Athletics get their season’s started tonight in epic fashion with a division rivalry game.  The Angels have a lot of talent heading into the year but have a tendency to be very hot and cold.  On the flip side, the Athletics might be an underrated group this season and look a lot stronger than the buzz around them suggest.

The Angels are coming off a rough season where they went just 72-90 and finished an impressively bad 35 games behind in the AL West.  It marked the fourth season on the trot that LA finished with a losing record and ended manager Brad Ausmus’ career in the city of angels.

Sure, the Angels have Mike Trout, one of the best players to ever lace up a pair of cleats.

But it’s clear that his presences is just not enough to get it done.

The Angels reached the playoffs just once in the Trout era and were embarrassed by the Royals in 2014.

The Angels decided they needed to get Trout more help and signed Anthony Rendon in the offseason.  Rendon is coming off a World Series win with the Nats in a season he hit .319 and 34 home runs.  He also hit 3 long balls and 15 RBIs in the playoffs to help Washington secure their first title.

Problem is, the Angels’ new toy will not be making his debut today due to oblique issues that have been lingering.  David Fletcher will fill in at the hot corner until Rendon is ready to roll.

On the hill, LHP Andrew Heaney will be making his first opening day start of his career.  Why might you ask? Well because Heaney is far from an ace pitcher and has no business taking the mount on opening day.  He posted a 4-6 record with a  4.19 ERA in 18 starts, allowing 20 home runs and being generally ineffective.  That should speak volumes as to the state of the Angels rotation right now.

Facing off against the Angels hitters will be the A’s young southpaw Frankie Montas.  While Montas might not be a household name, he was a breakout star last season for the Athletics.  He went 9-2 with a 2.63 ERA in 16 total starts, earning career-best numbers in ERA, starts, and strikeouts.  He was limited to just 16 starts due to suspension and I am very eager to see what he can do with a few more starts.  Two of those starts did come against LA and Montas went 2-0 with a 3.27 ERA total.

I think Montas is a rising name in the MLB who will continue to light up the scoreboard.  Heaney on the other hand is average at best and I expect him to have a rough game tonight.  The A’s have destroyed left-handed pitching, winning 28 of their last 38 games with a southpaw starter.

The Athletics have a great ML price right now of -135 and I will be all over that pick is the first leg of tonight’s MLB parlay. on July 24.

This game, in my opinion, will be the best pitching matchup of the evening.  The Braves second-year Canadian stud, Mike Soroka, will look to keep the momentum going from his excellent rookie campaign.  The Mets will be calling upon deGrom to keep doing the Cy Young things he has been doing and dominate on opening day.

One tiny issue I have with the Mets tonight is that deGrom is coming off a back injury and has not gotten enough time on the mound to show he is ready for a full MLB workload. Now, he is still one of if not the best pitcher in the game right now.  But back issues can be very naggy and devastating to a pitcher.  Just ask Clayton Kershaw.  Additionally, the Braves have a very scary offense and deGrom went just 1-2 against them in 2019.

Conversely, Soroka saw immense success pitching against the Mets last year.  In five starts, the Brave’s new ace went 4-0 with a 2.73 ERA and 1.05 WHIP against the Amazins.

For those that haven’t read all my team previews yet, I am very high on the Braves this year.  So high in fact that I have them winning the pennant from the mighty Dodgers.

Soroka is one of the main factors in my faith in Atlanta for this MLB season and tonight is his first chance to prove me right, which is why he’s our pick for July 24. I know betting against deGrom is a scary proposition but it allows us to grab a potential World Series champion at really good MLB odds.