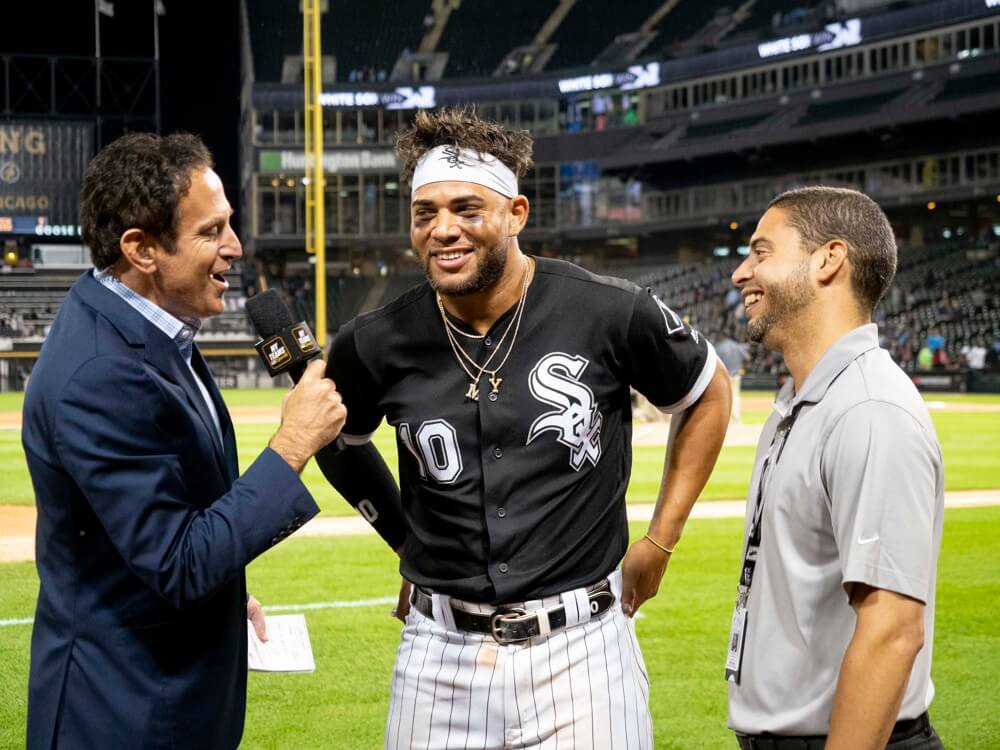 Baseball is back! We think. Each day, SportsIntel’s Matt DeSaro will take a look at two of the 30 teams in Major League Baseball as we head toward MLB Opening Day in late July and we continue today in the AL Central with the Chicago White Sox.

The Chicago White Sox hope to take a big step forward after finishing third in the American League Central standings with a disappointing 72-89 record.  When all was said and done, they trailed the Twins by 28.5 games and looked lost down the stretch.

The White Sox’s run differential was a -124, good for seventh-worst in the league and left Chicago in the dust.

The White Sox responded by arming themselves with a lot of young talent and signed a number of veteran players in the offseason.

The most notable roster move for the White Sox as we head in to opening day however, might not be a positive one when all is said and done. Michael Kopech was acquired from the Red Sox in the Chris Sale trade and has electric stuff on the mound.  Even touching 101 mph during spring training. Problem is, Kopech has opted out of the 2020 season due to issues with anxiety and depression.

This leaves the White Sox without their best young arm and is a significant blow to this rotation.

Despite this, the White Sox have a bright future and could very well make a playoff run with the condensed season ahead.

What Do The White Sox Do Well?

The White Sox will continue to hit the cover off the ball in 2020.

With a lineup that really has no weak spots, opposing pitchers will have a lot of trouble keeping pace with this squad.

Also, the addition of Yasmani Grandal should help to significantly up the pitching output of the White Sox.  He is perhaps the best pitch framer in the MLB and will assist his teammates in stealing strikes whenever possible.

Combined with the additions of Edwin Encarnacion, Luis Robert, and Nomar Mazara, this offense will turn heads in 2020 and might even break a few records along the way.

2B prospect Nick Madrigal is expected to be called up at some point and will make this lineup even that much more terrifying.

Unfortunately for the White Sox, I see a lot of room for improvement before 2020 opening day despite all that offseason spending.

Can this pitching staff, especially the bullpen, keep up with their explosive offense?

Sure, Giolito should have an elite year and could even make a run at the Cy Young.  Aside from him though, there isn’t a whole lot to get excited about here.

This rotation and bullpen have some nice pieces, but they are not strong enough to win this division over the Twins or Indians.

So will all that offseason spending pay off for the White Sox in 2020?

I believe so just due to the fact that this team has so many big bats in their lineup.  They have power hitters in eight of their nine batting slots with the final likely to be filled by Nick Madrigal eventually.  I can’t really think of another team in the MLB that has such potential to hit the lights out then this Sox team.

With the lumber they bring to the plate, combined with a capable pitching staff, I see no reason this team can’t go .500 for the first time since 2012.