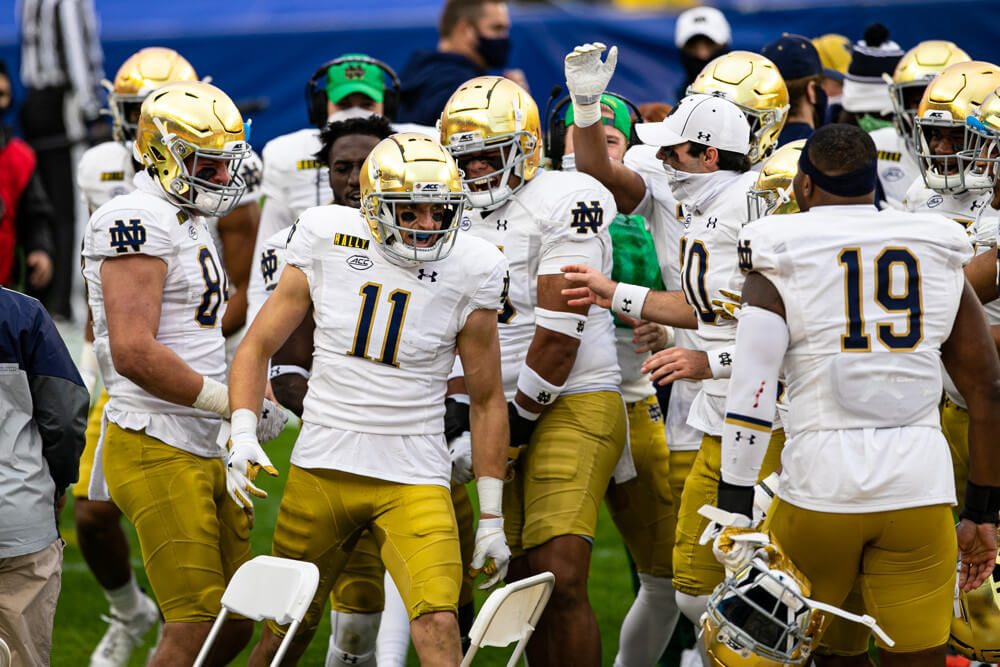 The NCAA football season has been a bit surreal this year with no fans in the stands, fake crowd noises and a diminished number of college teams participating in the contests.  At first, the Big 10 announced that it would cancel football games due to the COVID-19 pandemic, but the outcry was such from alumni and fans that it finally gave in and allowed football to be played, if only among other Big 10 teams.

The SEC, the Southeastern Conference, is following suit by allowing its teams to play games only against other teams in the SEC.  That has made for some interesting matchups already, and more to come.

The defending national champions at LSU were defeated their first game of the season by an upstart Mississippi State team coached for the first time by new head coach Mike Leach, formally of the Texas Tech Red River Raiders. Before joining the school, he coached at Washington State, where he brought an unheard of football program into national prominence.  The season for the LSU Tigers has gone down the tubes with two more losses already this year.

This Saturday will feature another SEC classic when the #8 Florida Gators take on the #5 Georgia Bulldogs.  This game is traditionally played at a neutral site in Jacksonville, Florida and, for years, the meeting was labeled “the world’s biggest cocktail party.”  The teams will be vying for first place in the SEC East, with Georgia as 3.5 point favorites and the Over/Under at 52.5.

Also in the SEC, unranked South Carolina, who lost to LSU earlier in the season, will host #10 Texas A&M as 10-point underdogs with the Over/Under also at 58.5.

And of course, we also have the big showdown between the #1 Clemson Tigers and the surprising #4 Fighting Irish of Notre Dame.  Clemson is slightly favored at -1.5 and the Over/Under is at 52.  The Tigers are missing two of their star defensive players as defensive tackle Tyler Davis and linebacker Mike Jones Jr. are both not ready to play yet, according to Clemson head coach Dabo Swinney.

It should be noted that Clemson will also be without its All American quarterback Trevor Lawrence, who will be on the sidelined for this one due to a positive COVID-19 test.  Still, overall, Clemson seems like the team to beat in NCAA football again this year.

Another big regional matchup between two top-25 teams will take place on a blue football field when #9 BYC visits #21 Boise State as 3-point favorites.  Look for some high flying action in this one as the over and under is holding at 61 points.

Speaking of the Big 10 and top 25 matchups, #13 Indiana will host #23 Michigan as 3-point underdogs with the Over/Under in this one set at 54 points.  If rumors are to be believed, Jim Harbaugh’s job at Michigan could be on the line depending on how the rest of this season works out for the team after losing to an underdog Michigan State team.

The Pac-12 Joins The Fun

The Pac-12 has finally decided it wants to play football after all.  and will play a 7-game season starting this weekend beginning with a game between unranked Arizona State and #20 USC (-10.5) on Fox Sports Big Noon Kickoff.

Even with only a limited number of fans allowed into the stadium, observing social distancing and hopefully wearing masks, NCAA football games are bound to be exciting and thankfully we can all watch the games on TV and cheer for our favorite teams.