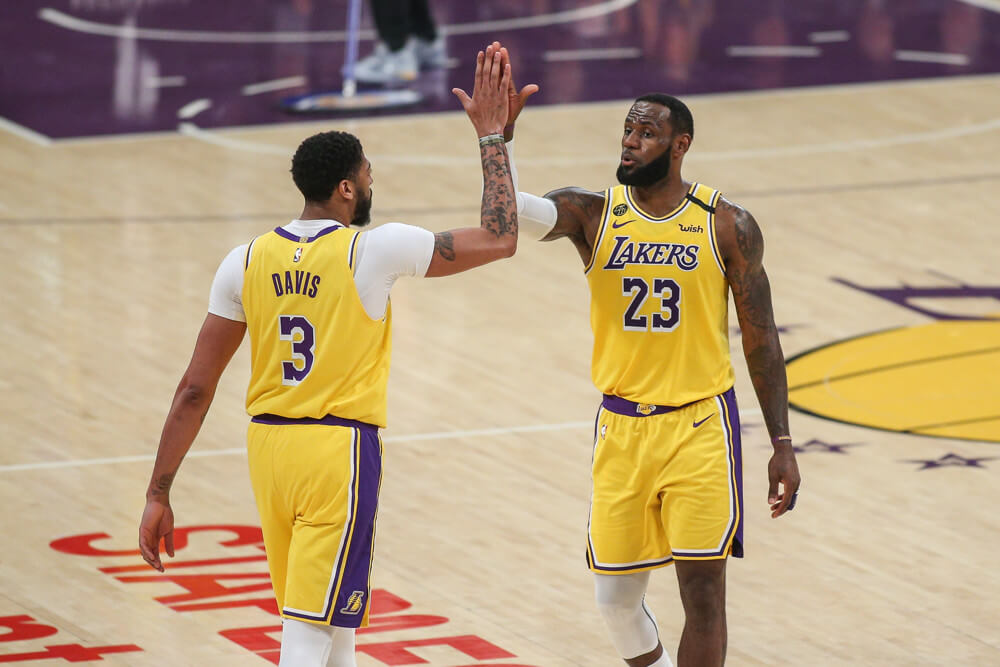 I’m going to write a daily piece that highlights my favorite daily picks on the sports slate, so let’s have a look at March 3.

Yesterday I finished the day 1-2. Was my first losing day in a while, but that comes along with the territory. The key is to trust the process and chip away daily, and we should come out on top.

While everyday is a new opportunity and I don’t want to get sucked into the past, I think it’s worth reviewing things each day. This will help us get better as we move forward. So, here goes:

– Magic -6 (loss) – They got smoked. Aaron Gordon scratching did not help the cause.

– Texas Tech +7.5 (win) – This game played out as I envisioned. The game going to overtime almost caused me to have a panic attack, but a win is a win.

Now, onto today’s card. We have some great college basketball matchups and an eight-game NBA slate.

If you read my daily write-ups, you know that I usually like to target bigger matchups. But, here is a gem in the Horizon League tournament that I just could not pass up tonight.

Youngstown just beat UWM a few days ago in Milwaukee and they are on a five-game losing streak, so the public is on YS. Recency bias. But, the sharp money has come in on UWM, driving this line down to 5 from an opener of YS -7.

I like the points in this match up, because I see Wisconsin-Milwaukee as a live dog tonight. The two times these teams previously met, both games came down to the wire. And, while UWM has lost five in a row, they were in all those games, and have lost by an average of just 3.8PPG.

Youngstown also has one of the worst defenses in the nation, as they are currently ranked 311 in Adjusted Defensive Efficiency via Ken Pom.  This should help keep this game close until the very end and is just another reason to grab the points here.

If you are feeling lucky, this game might be worth a moneyline sprinkle on UWM.

I know this is slightly elevated, but I love the Lakers in this spot tonight. This has a 20-point waxing spelled all over it.

We all know about the Sixers road woes has also been bad on the road this season, as they’ve gone 9-22 away from Philly this season. Their home vs. road splits have been remarkable as well. Philly at home is literally top-5 in pretty much every category. The Sixers away from home though…not good.

Bottom-five in Offensive Rating and Spread Differential. They are also in the bottom third in Defensive Rating and Net Rating away from home. Couple that with the fact that they’ll be missing Joel Embiid and Ben Simmons and probably Josh Richardson, and I just don’t see it happening tonight for the Sixers. They just don’t have enough firepower to keep up tonight against a Lakers team that has been doing well in these types of situations.

And, with the Sixers playing the Clippers tough the other night, I don’t see Los Angeles coming out flat in this game. I also don’t see Shake Milton and co. making it rain like they did vs. LAC.

Lastly, Philly has been in LA for a couple of nights. You know what that usually means? “Club Theory” time.

Nets at Celtics under 220

With Jayston Tatum out tonight, the Celtics offense is going to look completely different. I know Kemba Walker is coming back, but look for him to be on a minutes restriction. When Tatum is out, naturally the Celtics offensive numbers have taken a hit. The C’s shoot much better from 3-point land when Tatum is in the lineup. Boston also plays at a slower pace without JT.

The Nets on the other hand, are not the offensive juggernaut some expected them to be after Kyrie signed with them. And hate him or love him, without him, the Nets offense has been bad, especially against good teams. They just don’t have enough shooting to consistently get buckets night in and night out.

I see both teams playing at a slower pace tonight and this being a grind it out kind of game. The public is on the over, but the total has come down from an opening line of 221, indicating reverse line movement on the under. That also made me feel a little better before submitting my pick for NBA betting.

Well, that is all folks for my March 3 picks. Good luck on today’s wagers!