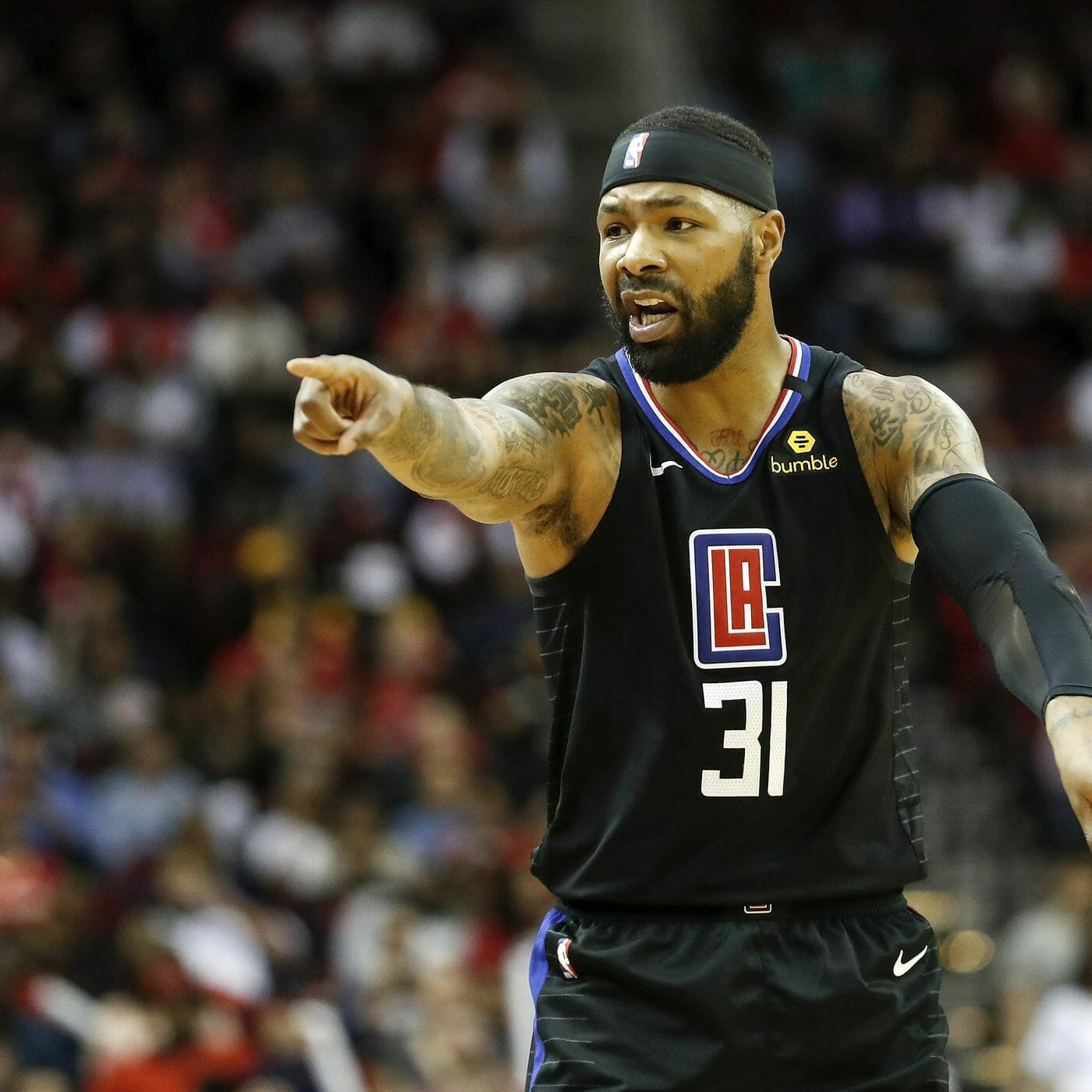 This NBA Playoff Season Has Been Anything But Normal

This NBA Playoff Season Has Been Anything But Normal

One more down, several more to go. The NBA Conference Semifinals are in full swing and basketball fans and sports gamblers have to be wondering what’s going on. Injuries, surprise upsets, bodyguards running onto the court – this has been anything but normal hoops. But, the show must go on and the playoff picture continues to become clearer with each game that finds the final buzzer.

Nets Step Out In Front

The Brooklyn Nets now have a one-game lead over the Milwaukee Bucks after they came back to life last night in Game 5. The Bucks were favored to win going into the contest, but the Nets, despite dealing with several key injuries, pulled things together when they needed to. James Harden was back on the court for the Nets in their 114-108 win, but only put up five points. He has been dealing with a hamstring injury that kept him on the bench until last night, and it was apparent that he is not yet back to full strength.

The Nets are also going to continue to be without Kyrie Irving, who went down with an ankle injury in Game 4. Still, the rest of the Nets were able to stop Giannis Antetokounmpo and the Bucks, dominating on offense and defense from the start of the game. Some are beginning to wonder if Bucks head coach Mike Budenholzer is on his way out the door, and he will need to light a fire under the team ahead of Game 6 tomorrow in order to save himself.

The Atlanta Hawks and the Philadelphia 76ers will take the court tonight for Game 5, ready to break their tie at two games each. The Hawks pulled off an 18-point rally to come from behind for the win in Game 4, proving once again that the team cannot be brushed aside this season. It didn’t help that Joel Embiid played injured for the Sixers, but there is still enough depth on the bench that, even without him, Philly should have been able to hold onto its lead to move to 3-2 in the series.

The Sixers were expected to win the last game and they’re still favored tonight, getting -250 by oddsmakers. They should be expected to bounce back from the embarrassing loss from Monday, which would make a moneyline bet not very valuable. The spread is at -6.5 (-105) for the Bucks and, with a win in sight, taking the Hawks at +6.5 is a good option. The Over/Under for the game is 223.5 (-110) and the Under has hit for the Hawks in four of five road playoff games. On the other hand, Philly has won the Over more when playing at home. Taking the Over is a good option, but not with a big wager.

Jazz and Clippers Face Off Again

The Utah Jazz and the LA Clippers are also tied at two games each and, with the Jazz hosting tonight, this is going to be an interesting contest. The Clips will bank on Marcus Morris continuing to put up the numbers they have been this series, but the Jazz will be better prepared to stop them tonight, especially since Kawhi Leonard has been ruled out for the game and possibly the rest of the series. This game has all the markings of being a run to the wire.

The Jazz are getting an advantage, but not a big one. They’re -150 on the moneyline, which should be a good incentive for gamblers. The 3-point (-110) spread shows that oddsmakers expect this to be a close game and taking the Jazz with the spread will boost the winnings. The Over/Under is at 223.5 (-105), with the Over hitting in 50% of the series’ games so far. There’s not a lot of room, but the Over should produce a little extra bonus tonight.