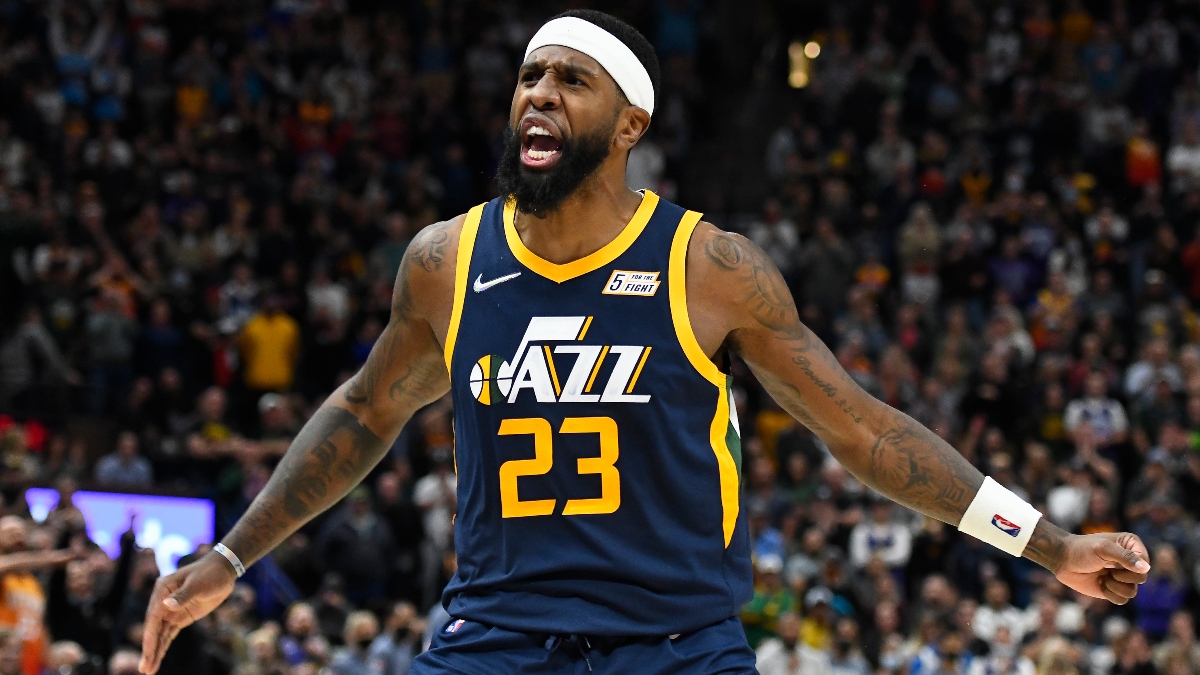 With Less Than A Week Until Tip-Off, NBA Teams Continue To Take Form

With Less Than A Week Until Tip-Off, NBA Teams Continue To Take Form

The NBA season is less than a week away as teams are making their final roster moves to prepare for the regular season’s start. Here’s the latest news around the league this week:

The Golden State Warriors and coach Steve Kerr announced yesterday that the team has fined forward Draymond Green for punching teammate Jordan Poole in practice last Wednesday. However, he was not suspended and should be available for the team’s final preseason game against the Denver Nuggets on Friday. Green has been away from the team since the incident, saying he needed time to work on himself and give the rest of his teammates some space.

Reports say Green punched Poole at last Wednesday’s practice, with video of the altercation leaked to social media on Friday. Coach Kerr told reporters that Green and Poole have spoken since the unfortunate incident, saying they had a “great conversation” that will help the team move forward.

He also said that he and the team are giving Green the benefit of the doubt since he’s earned it, although he did break the team’s trust. Other reports have said that Poole isn’t speaking to Green and has not forgiven him for his actions during the altercation. The team will open the season at home against the Los Angeles Lakers on October 18.

The fifth starting spot on the Brooklyn Nets’ opening roster is still open and will likely be between newly acquired Royce O’Neale or the veteran Joe Harris. However, with Harris sidelined with a sore foot, O’Neale could get an advantage in claiming the starting job on the current preseason road trip. Harris is entering his seventh season with the Brooklyn, which is the longest tenure on the team.

Nic Claxton has locked up the starting center job next to Kevin Durant, Kyrie Irving, and Ben Simmons. However, they also have many options at shooting guard or small forward, with O’Neale and Harris as the frontrunners.

Harris is a three-point threat, while O’Neale is also deadly from beyond the arc but adds solid defense to a team that desperately needs to improve at that end of the floor. O’Neale has shot 45.5% from the field and better than 40% from three-point range during this preseason.

Center Marvin Bagley III will miss the start of the regular season after suffering a bone bruise and sprained MCL in his right knee on Tuesday. During the first minute of their preseason loss to the Oklahoma City Thunder, Bagley twisted his knee at an awkward angle when he stepped on the foot of Jalen Williams of the Thunder. The injury happened just 56 seconds into the game as rookie Jalen Duren checked in to replace him.

Bagley is the former number-two overall pick by the Sacramento Kings in the 2018 draft. He is in his first full season with the Pistons after being acquired at the trade deadline in a deal involving the Kings, Clippers, and Bucks.

In his 18 games with Detroit, he averaged 14.6 points and 6.8 rebounds, scoring in double figures 15 times. He re-signed with the Pistons for three years and $37 million during the offseason. The team announced that Bagley is expected to miss 3-4 weeks.