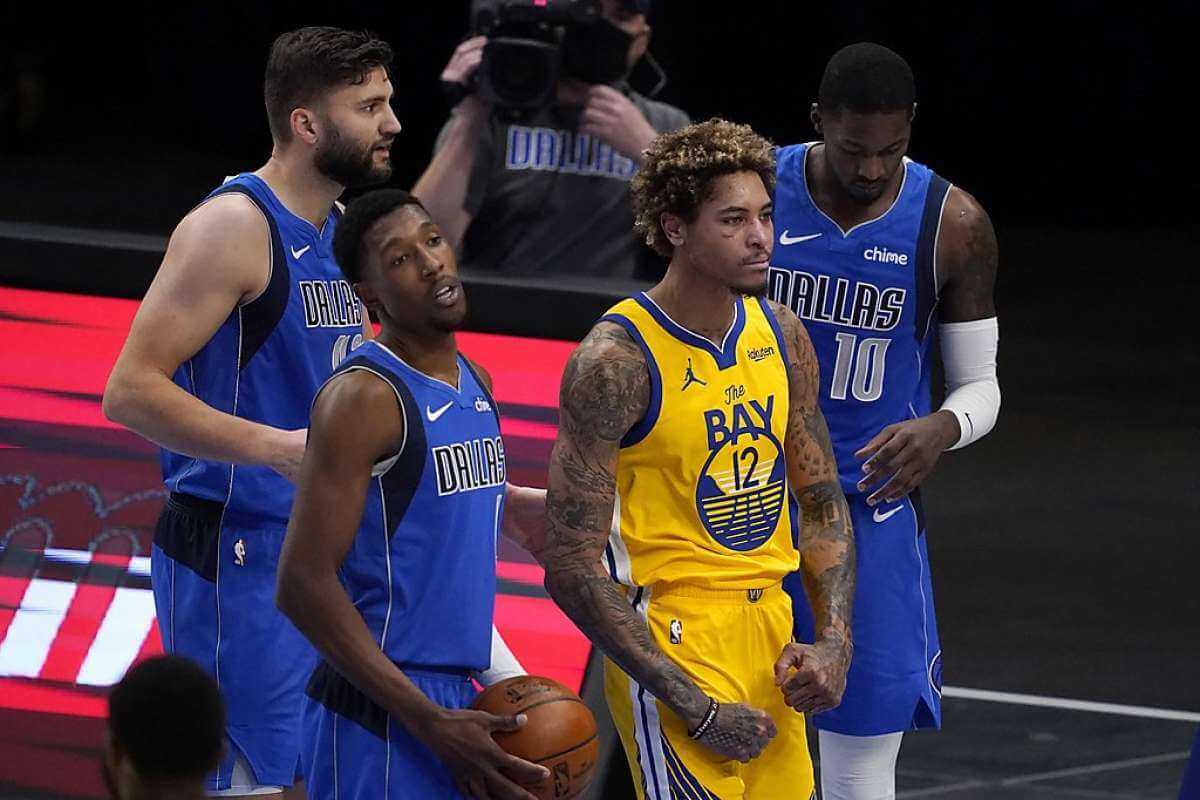 NBA Thursday Gave A Lot To Think About

NBA Thursday Gave A Lot To Think About

Thursday night welcomed quality games in the NBA and gave us a lot of points.  There was a ton of action and great offensive moves, such as the performance given by the Golden State Warriors, who achieved their best-season score.

Without a traditional center available on Thursday night, the Golden State Warriors’ lineup proved to have what it takes to achieve a victory.  With an on-fire Kelly Oubre, Jr. scoring a career-high 40 points and Stephen Curry adding 28, the Warriors beat the Dallas Mavericks 147-116 in the first of a two-game series.  This score was the season-best for the Golden State and the most points allowed by Dallas this year.

Luka Doncic led the Mavericks with a total of 27 points scored, while Kristaps Porzingis and Tim Hardaway Jr. added 25 and 19 points, respectively. Dallas is coming from a victory on Wednesday night against Atlanta, that snapped a six-game losing streak.  As part of the calendar, both teams will face each other again on Saturday night, but this time in Dallas.

Jazz Still Light Up The Courts

The NBA’s best record has been protected by the Utah Jazz, with Jordan Clarkson sinking five 3-pointers while scoring a total of 23 points and helping to overcome the Atlanta Hawks 112-91 on Thursday night.  In addition, Bojan Bogdanovic got 21 points, while Donovan Mitchell added 18 for Utah.

Trae Young, Atlanta’s point guard, was held out with a bruised right calf, while Rajon Rondo didn’t score after making his second start of the season. Forward De’Andre is still having issues with his right knee, causing him to miss the third consecutive game.  John Collins tried to give his best by scoring a total of 17 points, but that wasn’t enough as this would be the third consecutive loss for the Hawks and four of their last five.  The Utah Jazz will visit Charlotte on Friday night to continue a three-game road trip, and the Hawks will be hosting Toronto on Saturday.

Portland Goes Off On Philadelphia

The Portland Trail Blazers were missing two big stars, CJ McCollum and Damian Lillard, but that was not a problem as the “other guys” stepped in and pulled off a great performance, beating the Philadelphia 76ers on Thursday night, 121-105.  As part of the victory, Gary Trent, Jr. was on fire and scored 24 points, while Carmelo Anthony and Enes Kanter added an extra 22 and 17 points, respectively.

For his part, the All-Star Joel Embiid demonstrated his power after scoring 37 points for the Sixers and Tobias Harris added another 12 points with 11 boards.  Now as part of what is coming next for these teams, the Blazers will have to visit New York to face the Knicks this Saturday, while the 76ers are going to host the Nets on the same day.

The NBA’s decision to hold an All-Star game in the middle of a global pandemic and a compressed regular season was not well taken by LeBron James, as he clearly expressed that he was not happy about it.  Besides, he’s aware that there’s no chance he won’t be required to participate in Atlanta next month, particularly not after the great performance he showed last night with the LA Lakers against the Denver Nuggets.  He got 27 points, 10 rebounds, and 10 assists, while Dennis Schröder also contributed with 21 points, leading to a victory over the Nuggets, 114-93.

Although James keeps stacking big numbers, he was more impressed by the effort given by the team on the other end against high-leveled Denver.  He said, “We hang our hats on our defense. We’re the No. 1 defensive team in the league, and we want to continue that.”  For the Nuggets, Jamal Murray and Monte Morris scored 20 and 16 points, respectively, but the team couldn’t keep it up, recording their second loss in eight games.