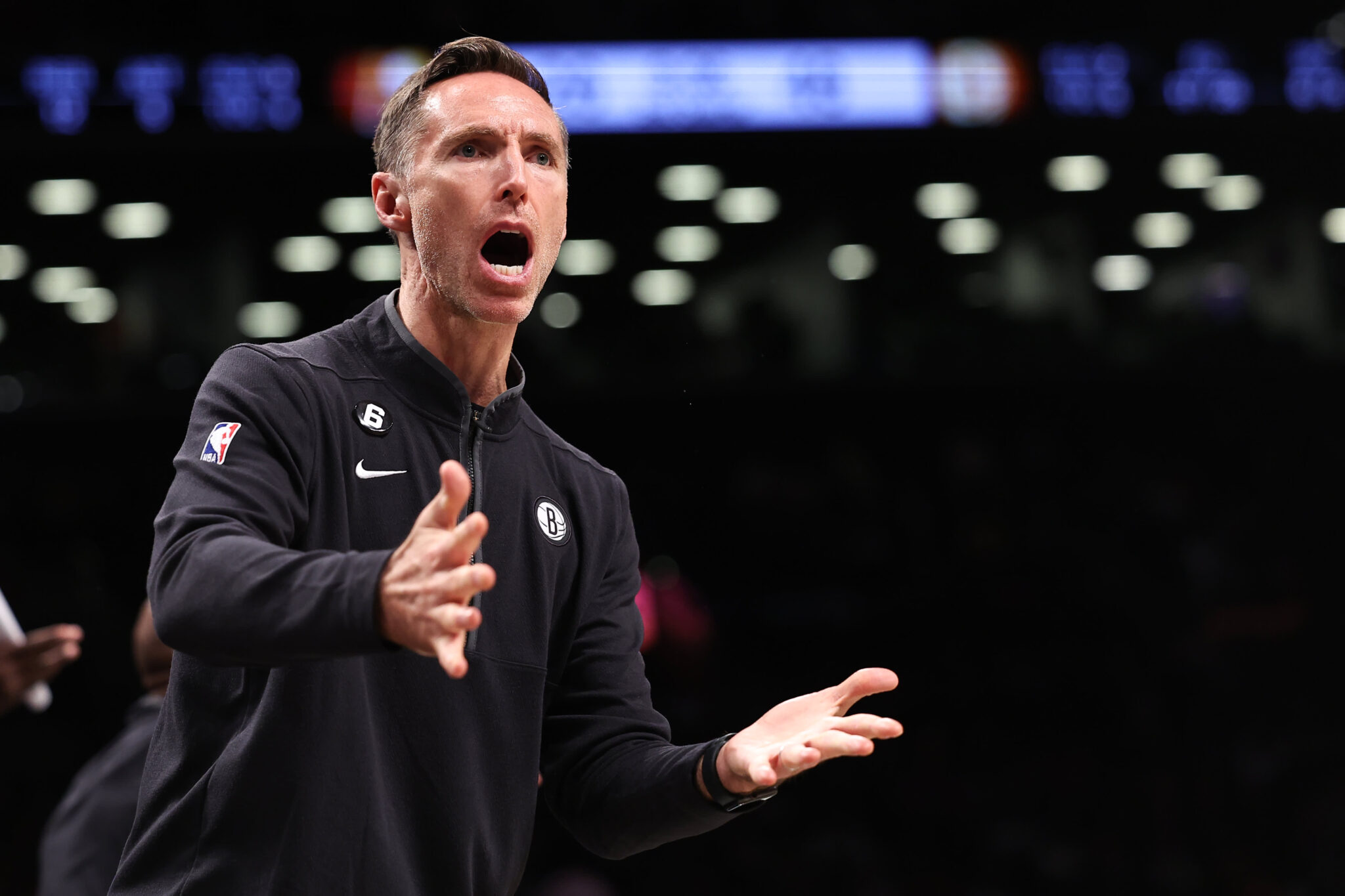 With the 2022 NBA season in full swing, there’s been a fair amount of activity off the court that has been the focus of many fans. Here’s a look at what’s been going on around the league this week.

The struggling Nets have decided to end the Steve Nash era in Brooklyn, announcing on Tuesday that he will no longer be the head coach of the team, which started 2-5 to open the season. Assistant coach Jaques Vaughn has been named acting head coach until the franchise finds a replacement.

Several reports say the Nets are planning to hire Boston Celtics suspended coach Ime Udoka. However, Nets GM Sean Marks said that Brooklyn has “absolutely not” decided on who they’ll bring in to replace Nash.

Nash’s job as head coach first came into question in the offseason when Kevin Durant requested a trade. In a meeting with owner Joe Tsai, Durant reportedly asked for both Nash and Marks to be fired.

Nash had a 94-67 record, winning just one playoff series. They were swept in the first round by Boston in last season’s playoffs.

The Nets’ Kyrie Irving didn’t give a post-game interview again on Tuesday as the team decides how it will respond to the controversy behind his posting of a link to an antisemitic movie on his Twitter account. He spoke to reports after their game on Saturday and defended his actions, saying he has the right to post whatever he wants. GM Sean Marks said the team didn’t want to create any more “fuss” and has kept Irving from doing any more post-game interviews.

The NBA and Nets owner Joe Tsai both reacted by releasing statements condemning Irving’s actions, with many in the league and around the sports world calling for him to be suspended for publicly supporting the controversial film. Before the team’s loss to Indiana, Steve Nash reported that the team had spoken to Irving about it, but didn’t divulge any more details. It’s still possible that NBA commissioner Adam Silver or Tsai could suspend the star point guard for violating league and team ethics policies.

The Philadelphia 76ers had their next two second-round draft picks stripped by the NBA after an investigation into allegations of tampering with free agents Danuel House Jr. and P.J. Tucker in the offseason. The league has recently taken a tougher stance on tampering since stripping the Chicago Bulls and Miami Heat of second-round picks last December after allegations of tampering with Lonzo Ball and Kyle Lowry.

It’s been reported that the league is still investigating whether the Knicks tampered with newly acquired guard Jalen Brunson when he was in free agency. He was their biggest move in the offseason, signing a four-year $104 million deal.

Tampering is when teams have discussions with players before the official start of free agency and will probably never be eliminated. However, the NBA and the player’s union are expected to revisit the rules in the near future.