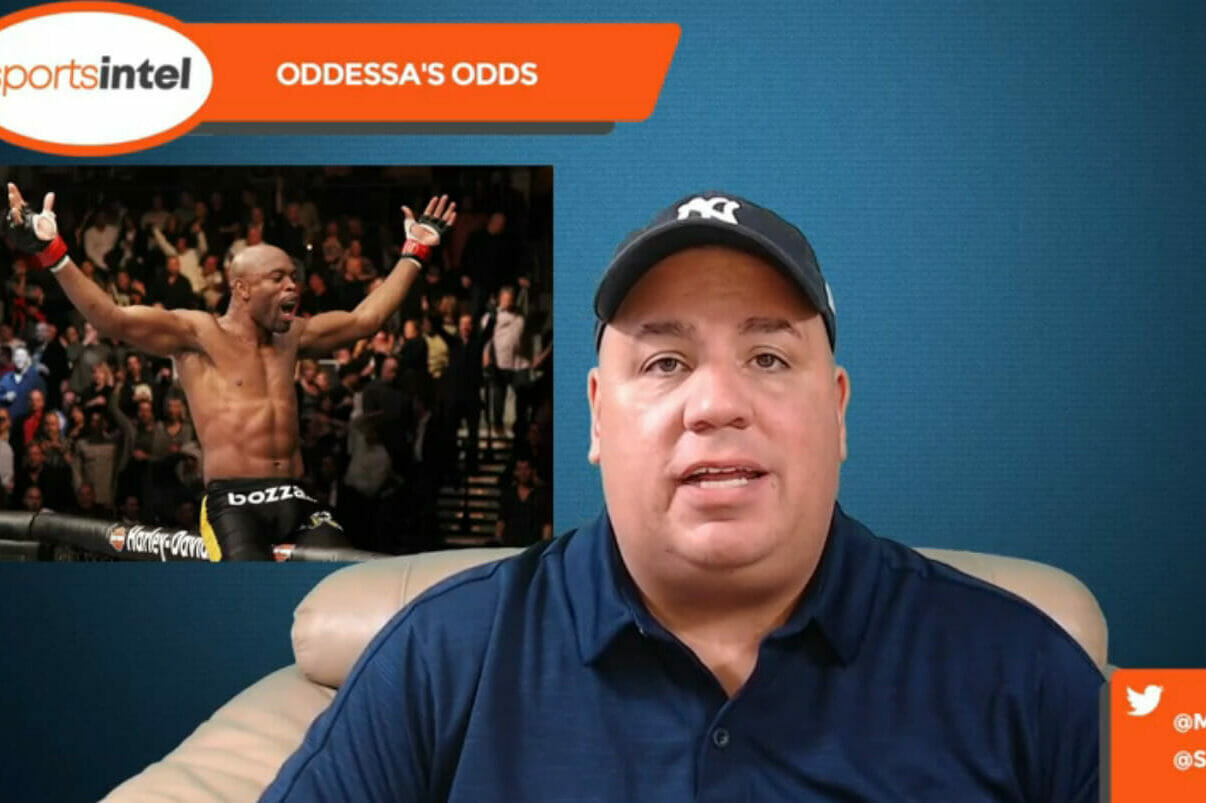 Joey Oddessa takes a look at the betting market surrounding the return of Anderson Silva a he prepares to face off against Uriah Hall at UFC Fight Night. First, Joey pays a final tribute to Khabib Nurmagomedov, who won his fight un UFC 254 on Saturday, then announced his retirement. Then Joey gave his pick for Silva vs. Hall.

Hall is a 2-to-1 favorite over Silva, one of the greatest MMA fighters of all time. But does the 45-year-old still have the stamina required to finish the full five rounds against Hall? Joey isn’t so sure, and is looking at the under here as a sharp play.

In the world of MMA betting, the name Joey Oddessa is as well-known as the fighters throwing the punches. Joey has been the industry standard when it comes to handicapping mixed martial arts, studying the sport since its roots in the 90’s through its meteoric rise in popularity in the 2000’s.