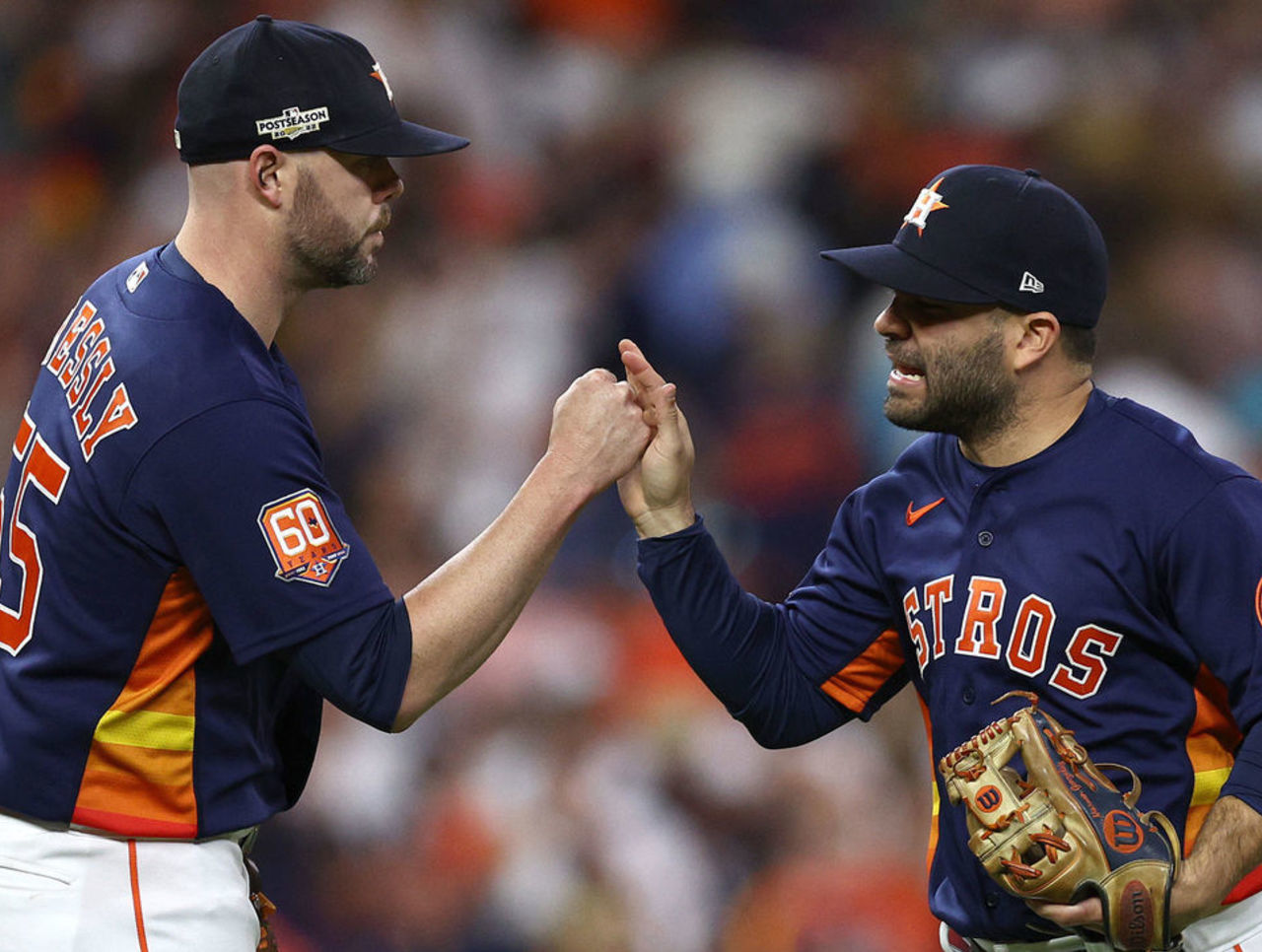 The playoffs continue in Major League Baseball, with Game 3 coming up in both league championship series. Week 7 of the NFL will also continue this weekend as teams continue to fight for position in the standings. Here’s what’s anticipated in these upcoming matchups:

The San Diego Padres and Philadelphia Phillies will clash to break a 1-1 tie in the NLCS tonight at Citizens Bank Park. The Padres got an 8-5 win on Wednesday to tie the series after Philadelphia stole home-field advantage with a 2-0 victory in Game 1. Their bats came alive after being down 4-0 in the last game, scoring eight straight runs to close out the win. Manny Machado and Josh Bell both had three hits to lead the Padres.

The Phillies return home, where they won their last two games over the Atlanta Braves in the Division Series. They hope to recover after Aaron Nola’s worst start of the postseason. He gave up six runs in 4.2 innings, while the bullpen only gave up two runs the rest of the way. Unfortunately, the offense couldn’t generate any runs after jumping out to a four-run lead in the second inning.

Joe Musgrove will take the mound for San Diego. He’s 2-0 in the postseason, giving up two runs in 13 innings against the Mets and Dodgers, and has 13 strikeouts. Ranger Suarez will be the starter for Philadelphia. He was 10-7 with a 3.65 ERA in the regular season and had a no-decision in his only postseason start against the Braves.

San Diego wins to take back the home-field advantage.

The Houston Astros and New York Yankees meet for Game 3 of the ALCS in the Bronx on Saturday. Houston is undefeated in the postseason and has won nine of their last ten games overall. Starting pitcher Framber Valdez gave up two runs in the fourth, but then allowed just two more hits to the next 14 Yankees hitters as Houston held on for the 3-2 victory.

The Yankees are now down 2-0 and not producing many runs in the playoffs. They haven’t scored more than five runs in any game since they shut out the Baltimore Orioles 8-0 on October 1, and are 3-4 overall in the postseason.

Lance McCullers Jr. will start for Houston in Game 3. He gave up no runs and two hits in six innings in his only postseason start against the Mariners. Gerrit Cole has two of the Yankees’ three wins in these playoffs. He was 2-0 against Cleveland, giving up three earned runs with 16 strikeouts, and starts again in Game 3.

The Yankees win as Cole bails them out once again.

The Kansas City Chiefs and San Francisco 49ers meet on Sunday for the first time since the Chiefs took a 31-20 victory in Miami. Kansas City is first in the AFC West with a 4-2 record and has had a tough schedule to start the regular season. They lost last Sunday 24-20 to the Buffalo Bills at home, but are still undefeated in their division.

San Francisco is tied with the Seattle Seahawks and Los Angeles Rams with a 3-3 record in the NFC West but is 2-0 in the division and on top of the standings. The Niners had won two straight games before last week’s surprising loss on the road to the Atlanta Falcons, 28-14. They’ve also been dealing with injuries this week, as six defensive starters are listed as questionable for this matchup.

The Chiefs bounce back with a road win.