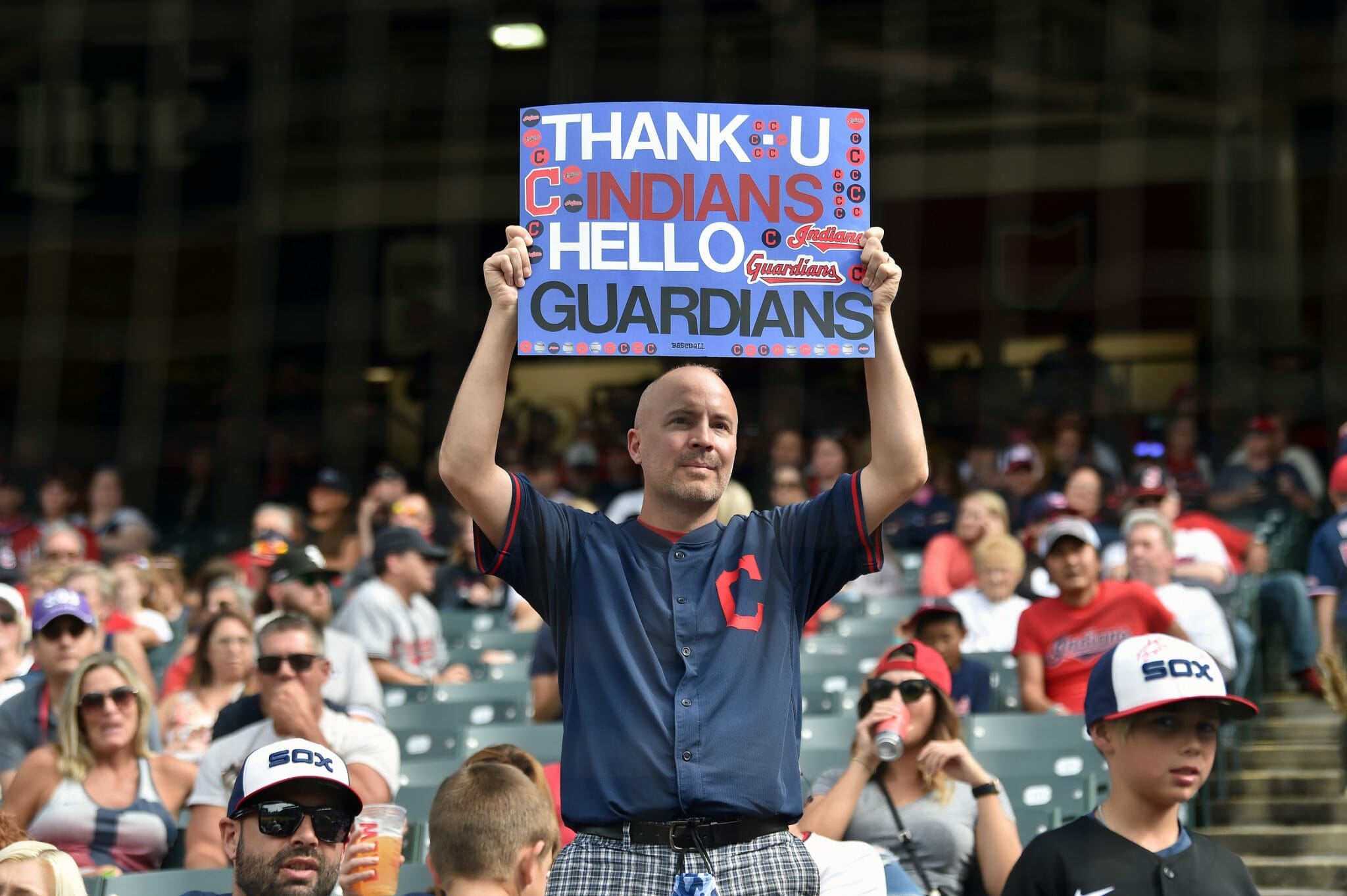 The New MLB Season is Off to a Great Start

The New MLB Season is Off to a Great Start

Monday has several games on the schedule in MLB as the teams gear up for their second series of the young season. Here’s a look at some news of the day, along with a few of today’s featured games.

Rachel Balkovec made history yesterday as the first female manager in professional baseball history as she made her debut as manager of the Tampa Tarpons, the single-A affiliate of the New York Yankees.

She has been a coach since 2012 and a member of the Yankees organization since the 2019 season. Her team also got a 9-6 win in her opening game as manager. The 34-year old has been one glass ceiling after another since she was named the first woman to serve as a full-time hitting coach in the minor leagues.

The Cleveland Guardians and Kansas City Royals will play the final game of their season-opening series this afternoon at Kauffman Stadium. The Royals won the first two games, with Cleveland winning on Sunday in a 17-3 romp. Last season, Cleveland won 14 of 19 games against Kansas City and had not lost a season series to them since 2015.

The Royals had a great start to the season, winning their first two games, and are hoping for better offensive numbers this season. They were 24th in the league in runs scored last year and average 2.33 runs in the first three games of 2022.

The Royals will score enough runs to get a win today as their young standout takes the mound in the final game of the series.

This afternoon, the Boston Red Sox travel to Detroit in an American League battle in Comerica Park. Boston had a great season last year offensively as they hit .261 overall with a .449 slugging percentage. Unfortunately, they haven’t had the same success to start the 2022 campaign. They lost the opening series against the Yankees and hope the offense can get ignited in this series.

Detroit ended the season strong and finished with a 77-85 record. However, they were able to hang with the White Sox in the season-opening series and should be confident in their second-straight series at home. Matt Manning will get his first-ever start against Boston. He was 4-7 with a 5.80 ERA last season as a rookie.

The Red Sox bats are due to light up as they take the win vs. the young Tigers’ starter.

Baltimore and Milwaukee will play the first of their three-game series on Monday afternoon in the home opener for the Orioles. Milwaukee had a great regular season last year and finished with a 95-87 record. However, they would lose in the NLCS to the champion Atlanta Braves. They are currently one of the favorites to contend for the National League Pennant in 2022 but opened this season with two losses on the road to the Chicago Cubs.

The Orioles had the worst record in MLB last season and were tied with Arizona at 52-110. In their opening series, they were swept by Tampa Bay and lost the last game of the series 8-0 on Sunday. The pitching staff finished the year with a 5.85 ERA in 2021 and doesn’t have high expectations for this season.

Milwaukee will get the win today as starting pitcher Adrian Houser is 14-3 in his last 17 starts.