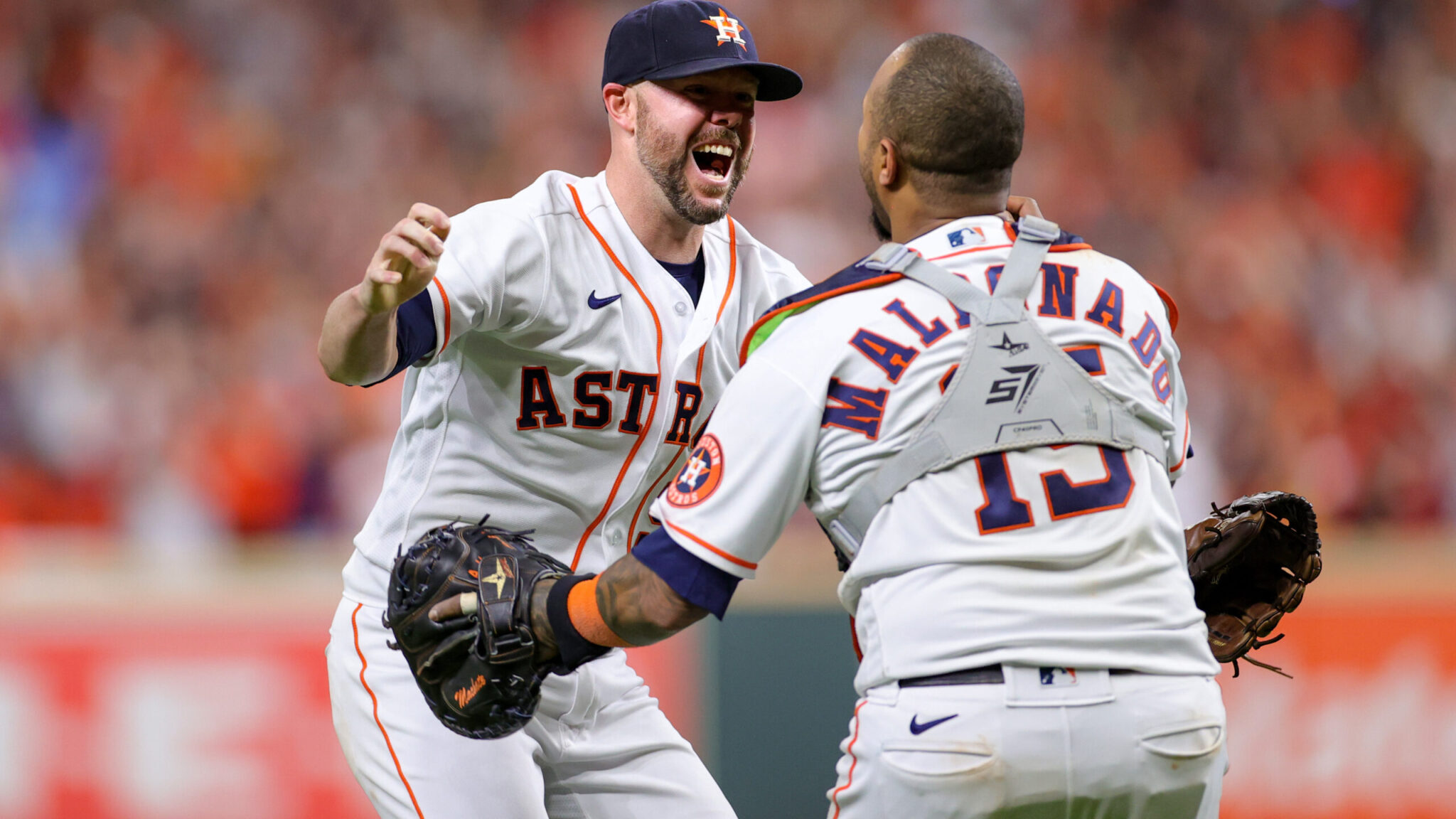 The World Series between the Philadelphia Phillies and Houston Astros begins Friday night at Minute Maid Park. Both teams have been dominant in the postseason, which should translate into an exciting 2022 Fall Classic. Here’s what’s anticipated in the first matchups in Houston starting tonight.

The National League Champion Phillies make their first World Series appearance since 2009 against the American League Champion Astros in Game 1 tonight. The last time these two teams met in the postseason was in the 1980 NLCS before Houston switched leagues. Philly took the series 3-2 and went on to beat the Kansas City Royals in the World Series.

Philadelphia is 9-2 this postseason after being underdogs in all three series. They have won the first game of each series on the road and have yet to lose at home, where they are 5-0. They’re hitting .237 so far this postseason, but have 16 home runs while averaging 5.2 runs per game.

NLCS MVP Bryce Harper has been hot in the playoffs, hitting .419 with five home runs and 11 RBIs to lead the team. Rhys Hoskins has hit five homers since the start of the postseason and has gone deep in three straight games. He also has 11 RBIs in the playoffs.

Houston comes into tonight’s game as the favorite at home after winning 106 games in the regular season and earning a first-round bye in the playoffs. They have yet to lose this postseason and are 7-0 after sweeping the Seattle Mariners and New York Yankees.

They are hitting .227 as a team and have been led by Jeremy Pena, who has three home runs. Yordan Alvarez has eight RBIs and has cooled off a bit since leading Houston in the NLDS. However, Jose Altuve has been absent for Houston, hitting just .094 with no homers in the playoffs.

Aaron Nola makes the start for the Phillies in Game 1. He’s 2-1 this postseason with a 3.12 ERA and 18 strikeouts in 17.1 innings pitched. Justin Verlander takes the mound for Houston in the opening game and struggled in his two playoff starts. He’s 1-0 with a 6.30 ERA in ten innings, with 14 strikeouts.

Houston wins to go up 1-0 in the series.

Saturday’s Game 2 matchup will feature a great battle between Zach Wheeler for the Phillies against Framber Valdez, who was originally slated to start Game 1 before Houston made the switch. Both pitchers have played well in the postseason so far. Wheeler is 1-1 in his four playoff starts with a 1.78 ERA in 25.1 innings pitched. He also leads all postseason pitchers with 25 strikeouts. Valdez has two starts in the playoffs and is 1-0 with a 1.42 ERA with 15 strikeouts in 12.1 innings.

Philadelphia’s bullpen has also played well lately, with Seranthony Dominguez leading all relievers with a .115 opponents batting average and 15 strikeouts. Closer Jose Alvarado has two saves this postseason and is holding opponents to a .167 average with nine strikeouts.

Houston’s hitting lineup can go toe to toe with the Phillies in power and has more experience in big games in the postseason. Philadelphia will be challenged to take this game on the road against the Astros’ 1.88 team ERA during this postseason.

Can Brady Find His Mojo Against the Ravens Tonight?
The Phillies Look For Another Win As The World Series Marches On
Get Free Picks & Exclusive Offers