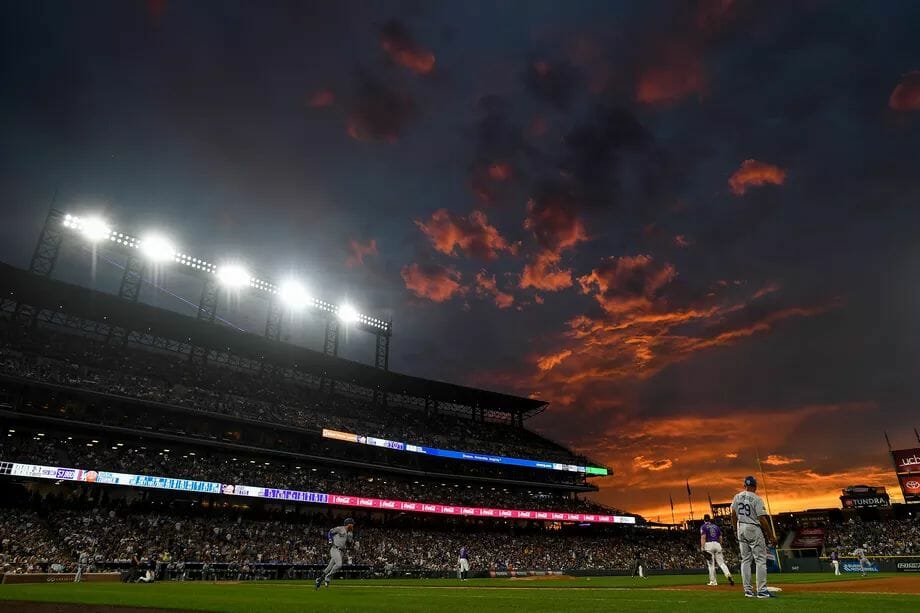 MLB Opening Day is now only two days away and it’s looking good. Last year saw a last-minute schedule change due to COVID-19 and, while the league has seen a few positive cases this year, it doesn’t appear that anything will upset the big day. With this Thursday rapidly approaching, MLB teams are still making roster changes to get ready for what will hopefully be a normal season.

The Toronto Blue Jays have made some last-minute adjustments ahead of Opening Day. The team has confirmed that T.J. Zeuch will be on the mound as one of the pitchers on the first day, despite having only pitched three games in Spring Training. Last season, Zeuch had a 1.59 ERA in 11.1 innings for Toronto.

Steven Matz, who was just acquired by the Blue Jays, is confident he can bounce back from a poor showing last year. He was with the New York Mets then and admits he was “a little erratic.” After being traded to the Blue Jays in the offseason, Matz is ready to get back in the saddle and recover from his missteps.

Toronto is also parting ways with Francisco Liriano. They granted the pitcher an unconditional release yesterday, which could open a number of possibilities elsewhere in the league. The Blue Jays had signed him in the offseason – the second time he had been with the team in his career – and the free agent is now shopping around for a new home.

The San Diego Padres are getting ready for their Opening Day game against the Arizona Diamondbacks. In order to give them a boost as they look to make another run at the World Series, Nabil Crismatt will be taking the mound. He wasn’t on the team’s 40-man roster, which means the Padres will need to shuffle things around a little to make room for him.

Crismatt entered the Majors last year by way of the St. Louis Cardinals. He only averaged 89.5MPH on his fastball, but gave up just three earned runs on six hits. He also struck out eight batters in 8 1/3 innings before pitching to a 0.87 ERA in 10 1/3 innings during Spring Training.

Rougned Odor is out as a Texas Ranger. The Rangers have decided his services are no longer needed but, since he’s an MLB vet with more than five years on the field, the team can’t send him to the minors without his permission. Odor was long a staple of the team and, since the Rangers can’t send him down and they won’t have him available on Opening Day, his talents are going to be wasted. If he wants, he could force the Rangers to release him and pay him the $24 million he’s owed for the next two years, which wouldn’t be a bad move at this point.

Haseley In, Herrera Out For The Phillies

The Philadelphia Phillies believe they have their winning Opening Day roster in order. Outfielder Adam Haseley will make an appearance this Thursday when the Phillies take on the Atlanta Braves, but Odúbel Herrera won’t. He was one of the potential candidates to be in the outfield on Opening Day, but will now make his way to the Phillies’ alternate training site in Lehigh Valley. Haseley is recovering from an adductor strain and is expected to be recovered enough to play on Thursday. Scott Kingery, another potential outfield candidate, is on his way to the Minors after a poor performance in Spring Training.

The New York Yankees are saying goodbye to Jhoulys Chacin. The veteran pitcher was signed to the squad in the offseason, but can now “explore other options,” according to Yankees GM Brian Cashman. Derek Dietrich and Robinson Chirinos, two other pitching vets, will stay with the team and are headed to the Yankees’ alternate site to start the season.

The Kansas City Royals have added Hanser Alberto to their 40-man roster ahead of Opening Day. The infielder came on as a minor-league signee in the offseason before proving himself to the Royals, giving the team the 40 players they needed to close out the roster. Alberto will pick up $1.65 million for the year, with the possibility of adding another $350,000 in performance bonuses.