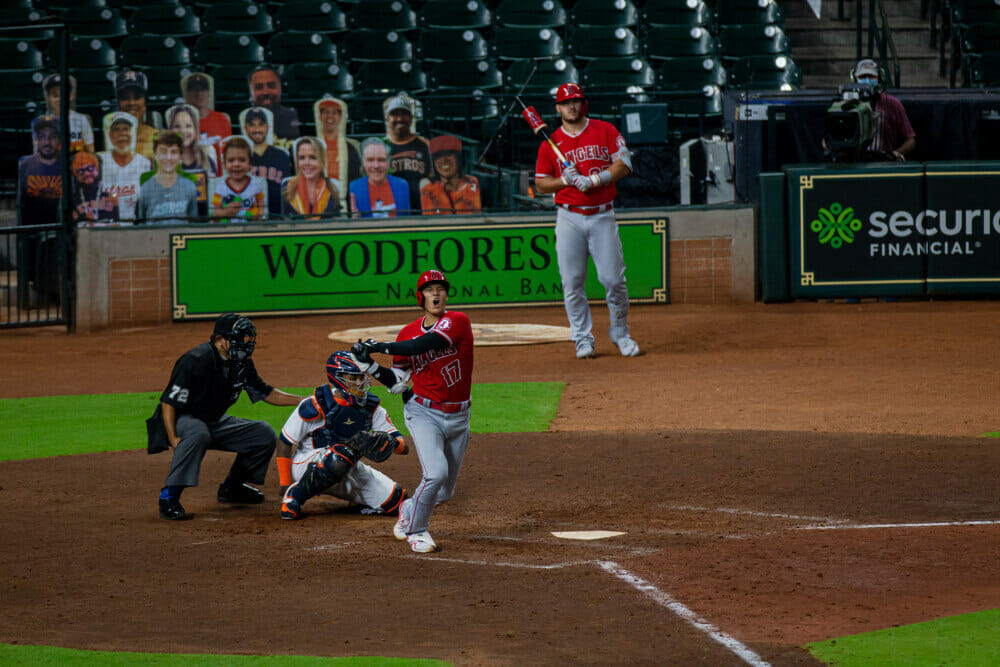 With MLB about ready to start Spring Training, a look at what’s happening around the league is in order.  There is certainly a lot going on, and there will be more as the big day approaches.  The first Spring Training games are still scheduled to begin on February 28 and the general reporting date, weather permitting, is today.

It doesn’t seem much like baseball season when you are snowbound in Dallas and all flights are canceled.  But Colorado Rockies shortstop Trevor Story got the unexpected pleasure of being snowbound with his wife.  On the heels of the Nolan Arenado trade to the Cardinals, reporters questioned Story about his status with the Rockies organization.  His reply, “That’s wasted energy.”

After a short 4-month spree with the Reds, the Chicago Cubs get back Pedro Strop, a journeyman relief pitcher and one who ‘bleeds Cubbie blue.’  Sounds like a good deal all around.

Jake Odorizzi had a terrible last season with the Minnesota Twins.  Due to various injuries he only stated in four games and ended up with a not-so-great 6.59 ERA.  However, the league knows that he is a better pitcher than that, so three teams, the Braves, the Diamondbacks and the LA Angels, are all interested in him for the upcoming season.

The great Albert Pujols will once again be playing for the Angels this season, but, after that, he is still undecided about his future. However, the perennial All-Star has talked retirement before and always ended up staying on for ‘one more season.’

According to Angels manager Joe Maddon, there will be ‘no limits’ on Shohei Ohtani this spring.  The hard-hitting pitcher has been hampered by injuries for the past two seasons and has yet to live up to all the hype he caused when he came over from Japan and signed with the team.

In an effort to build up their bullpen, the Philadelphia Phillies have signed left handed reliever Tony Watson to a Minor League deal.  They have given him an invite to Spring Training where the pitchers and catchers have already started.

According to general manager Al Avila, the Detroit Tigers have the money and are looking for some good pitching prospects.

The San Francisco Giants have signed right handed pitcher Aaron Sanchez, who missed all of 2020 after a shoulder surgery in 2019.  They have also signed right hand pitcher Nick Tropeano to a Minor League contract with an invite to show off his stuff at big league camp.

Right handed pitcher Oliver Drake is going back to the Tampa Bay Rays after completing his best season ever in 2019.  The Rays have traded RHP John Curtiss to the Miami Marlins to make room on their 40-man roster.

The Rays front office has been busy right up to deadline date and is now about to close a deal with the Boston Red Sox that would acquire pitchers Chris Mazza and Jeffrey Springs in exchange for Minor League catcher Ronaldo Hernandez and another Rays farmhand.

Milwaukee Brewing Up Something New

It now appears that the Milwaukee Brewers are bringing back one of baseball’s odd couples.  Left handed pitcher Brett Anderson and catcher Travis Shaw could both be moving up to Milwaukee next season.

The World Champion LA Dodgers have signed infielder Matt Davidson to a Minor League contract with an invite to try out at the big league camp soon.

The Dodgers have traded right handed pitcher Josh Sborz to the Texas Rangers in exchange for another righty from the Minors, Jhan Zambrano.  Sborz lost his position in the Dodgers rotation when LA signed pitcher Trevor Bauer last week.

One day before pitchers and catchers are due to start spring training camp, the Cincinnati Reds have signed former Angels reliever Cam Bedrosian to a Minor League deal with an invitation to try out at their big league camp. Bedrosian worked the Angles bullpen for the past seven years.