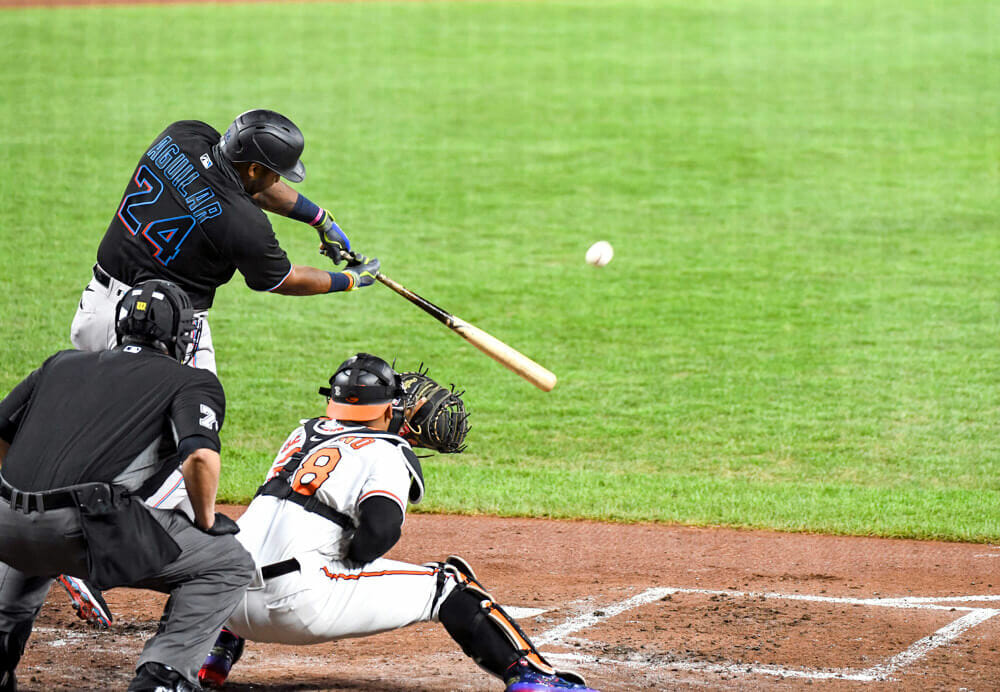 The baseball season might get a little more controlled. The MLB has reportedly decided to change the rules and protocols after the coronavirus outbreaks seen with the Miami Marlins and the St. Louis Cardinals, and the subsequent positive tests found sporadically across MLB. The league now seeks to crack the whip and could tighten the screws on player and team movements in order to prevent more COVID-19 problems.

No wonder the MLB made some modifications to its guidelines for dealing with the virus after many players and staffers in both the Marlins and the Cardinals were infected with the coronavirus. The league is required to protect players and staff members, and it doesn’t make any sense to see more infections since that could put the future and stability of the current season in danger. The league’s goal with the rules changes is to prevent any further coronavirus outbreaks and keep on with the 60-game format as it was established before the beginning of the MLB season.

MLB officials must take responsibility as soon as possible so the situation doesn’t turn chaotic. That is the reason why players and staffers must adapt to new protocols. A memo received by USA TODAY Sports was distributed to all MLB teams that read, in part, “We recognize that these changes place additional burdens and restrictions on players and staff. But if we desire to play, they are necessary to limit infections and, if someone does test positive, to keep the virus from spreading.” It is expected that all parties involved adhere to these rules, not treat them as suggestions like before.

Strict Punishments Could Be Coming

A story posted by Bob Nightengale from USA TODAY states that the MLB was forced to change rules and take some important strict measures in order to stay away from the spread of coronavirus. This was required so the season could survive. Should a player, coach or staff member fails to adhere to the new protocols, there will be terrible consequences for the entire league.

Everybody who is taking part in the 2020 season must be aware of how sensitive this situation is not only for the person failing to respect the rules but for the rest of the baseball league. A memo with very important information reads, “Any covered individuals — whether players or club staff — who are found to have repeatedly or flagrantly violated the protocols, including refusing to wear a face-covering when required and reminded to do so risks being prohibited from further participation in the 2020 season and postseason (in the case of players, subject to the just cause provisions in the Basic Agreement). The Commissioner’s Office will send written warnings prior to any such action being taken.’’

MLB Commissioner Manfred Asserts: It’s My Way Or The Highway

According to Nightengale, new guidelines establish that wearing a face mask is mandatory in the dugout and clubhouse, but, like before, not for players on the field. Now, teams are mandated to reduce the traveling party to those who are completely necessary for the games. No gatherings are allowed in hotel rooms, and each team must have a private big room at a hotel designated for meals and meetings. The players or staffers who don’t follow these rules and who are caught could be given the boot from the season. This measure may sound too radical, but the consequences of not strictly adhering to health protocols would be much worse.

These decisions about changing the rules were taken a week after MLB confirmed that 33 members of the Marlins and Cardinals had tested positive for the coronavirus. When that happened, rumors spread that the season could be shut down since the threat was a big one. The Marlins’ outbreak forced them to put off their game with the Orioles a week, and then to be completely conducted at Camden Yards with the Orioles being the road team for the two games of the series. Other games were also forced to be postponed, completely disrupting the flow of the season. All because a few individuals couldn’t take the COVID-19 threat seriously.

Updates on the Upcoming NCAA Season
Is the NFL Trying to Outplay the Players Union?
Get Free Picks & Exclusive Offers