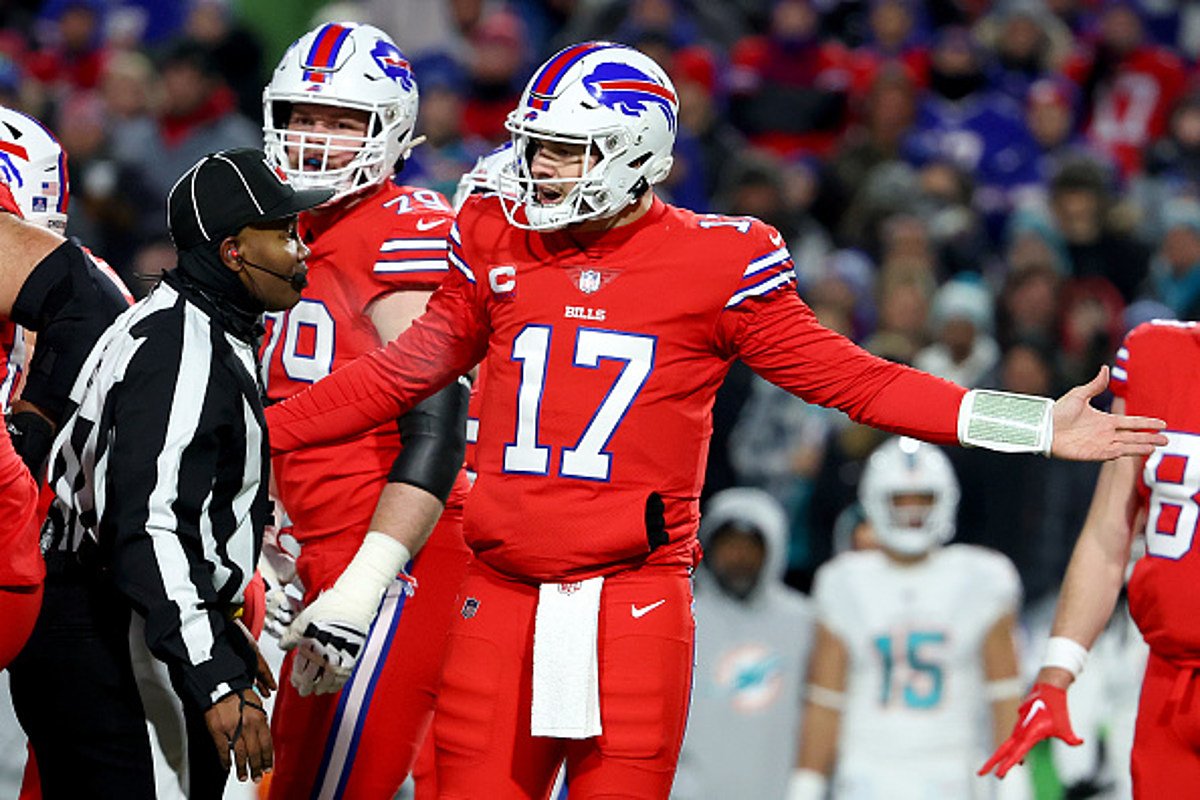 The Buffalo Bills and Cincinnati Bengals meet for Monday Night Football at Paycor Stadium. Both teams look to solidify their playoff positions with a victory before the postseason begins in two weeks. Here’s what fans can look forward to in tonight’s matchup.

Since two straight losses to the Jets and Vikings, the Bills have won six consecutive games, including three in a row on the road. Buffalo is 12-3 and has already clinched the AFC East division title.

A win tonight would tie them with the Kansas City Chiefs for the best record in the AFC, and they would claim home-field advantage and a first-round bye in the playoffs on the strength of their 24-20 win over the Chiefs in Week 6.

Buffalo is coming off a 35-13 win over the Chicago Bears last week on the road and remains second in the league in total offense with 402.3 yards per game. They rank sixth in passing yards with 259.5 yards per game and are fourth in the NFL in scoring with 28 points per game. The Bills will have a significant advantage against Cincinnati on the ground as they rank seventh in the league with 142.8 rushing yards per contest.

After a four-touchdown performance against the Miami Dolphins, Josh Allen’s production was down last week against Chicago, where he threw for 176 yards and had two interceptions. However, he’s second among quarterbacks in QBR this season at 70.5.

Stephon Diggs hasn’t scored a touchdown in the previous three games and hopes to have a big night against Cincinnati’s 21st-ranked pass defense. He has 101 catches for 1,325 yards and is fourth in the league with ten receiving touchdowns. Gabe Davis is the second-leading receiver for the Bills with 45 receptions for 797 yards and seven touchdowns.

After a shaky start, Cincinnati is currently the hottest team in the NFL. Since starting the season 4-4, they’ve won seven straight and can clinch the AFC North title with a win tonight.

The Bengals have an offense that can match up with the Bills and also will be the biggest challenge Buffalo has faced on defense in several weeks. Cincinnati is 15th in the league in total defense and is ranked 21st against the pass with 225.9 yards per game.

Joe Burrow is fifth in the league in passing yards with 4,260 and has 34 touchdowns and 12 interceptions. Tee Higgins has 1,022 yards receiving to lead the team and has seven touchdowns.

Ja’Marr Chase is right behind him with 960 yards and leads the Bengals with eight touchdown catches, while Joe Mixon is Cincinnati’s leading rusher with 787 yards and six touchdowns on the ground. The Bengals come into this game after covering the spread in all seven games during the current win streak.

Hawks Look For Victory Against the Lakers Tonight in NBA Action
Utah Jazz Look For a Win At Home Tonight To Find .500
Get Free Picks & Exclusive Offers