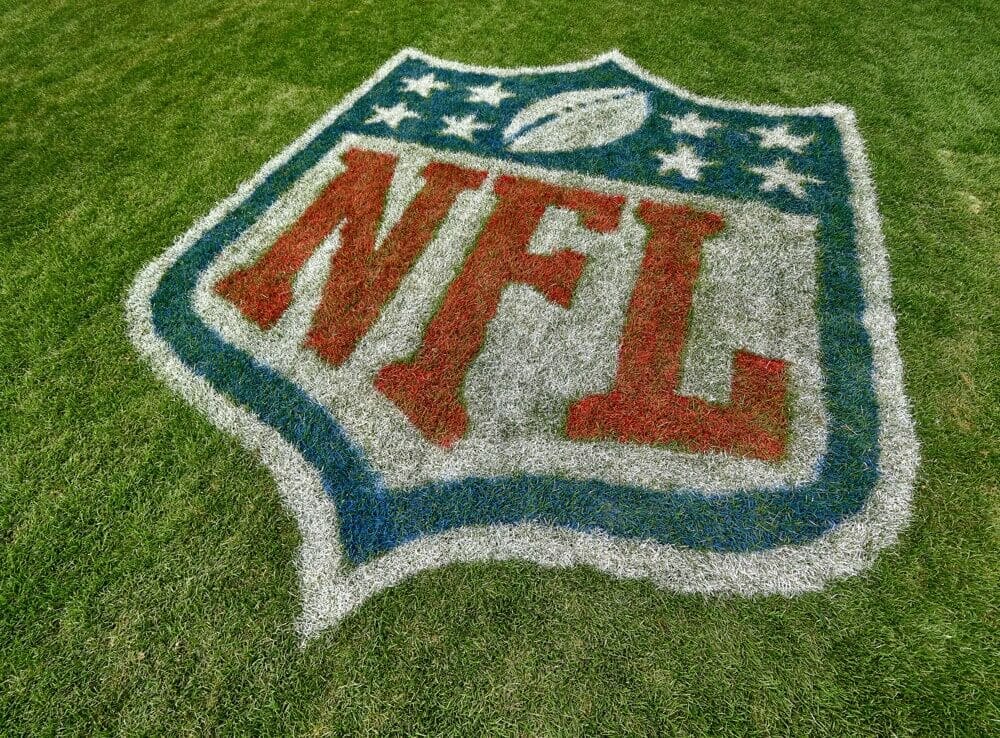 We are all grateful to professional sports for continuing to play their games this year in light of the COVID-19 pandemic.  At first, there were rumors that the NFL Pro Bowl would be canceled this year due to the threat of further contamination from the dreaded coronavirus, but it’s now back on the schedule, sort of.  The 2021 Pro Bowl is going to be held virtually.

It has not been easy for the athletes living under a ‘bubble’ as the NBA did in Orlando, but they pulled it off with no real harm done.  The NFL games, which at first looked totally weird playing to huge empty stadiums, also came off pretty well.  Predictably a few players had to be placed on the Reserve/COVID list, but fewer than expected.

These beloved sports provided a much-needed source of entertainment and comfort during a stressful and uncertain time in America and we are all grateful to the athletes, some of whom even had to take a pay cut this year due to the shortened season and the absence of ticket sales in the stadiums.

The NFL Pro Bowl is going virtual for the 2021 edition.  Those of us who are accustomed to playing video games and having virtual work meetings while staying at home will have no problem at all understanding and getting behind the event, which traditionally occurs a week before the Super Bowl.

The format that the NFL will use for the virtual Pro Bowl will be Madden NFL 21, which apparently is quite popular and well known to virtual football fans and gamers.  It must be admitted that presenting the game this way is the safest way to go in light of the COVID-19 crisis which only seems to be getting worse as winter approaches.

Some of us older types are asking questions about the event.  First of all, is this really a Pro Bowl, or just another computer game?  Are the selected players involved in any way?  Do we hear their voices?  Just how real and believable is this going to be?

The Virtual Pro Bowl To Be Unique

Promoters of the virtual event promise a “new innovative experience for our players and fans,” which is rather obvious, seeing as how we have never had a virtual Pro Bowl before.  This most especially applies to those of us who have no idea what are ‘loot boxes and in-game glitches’ so some teaching and education will be required before kickoff.

It is still unclear if pro football fans who would like to watch the event will be required to purchase the Madden NFL 21 game and an Xbox in order to view it.  Perhaps they can find a teenaged neighbor who will invite them over.

EA Games company is responsible for producing Madden NFL21 and is making a strong effort to improve their product to make it a polished, glitch free, package before the virtual NFL Pro Bowl comes up in a couple of months.  Sales of the Madden NFL 21 top-selling game are already quite high and are expected to have another large gain due this virtual event that NFL fans everywhere in the world will want to see.

Madden NFL 21 is now available for Mobile, PC, PS4 and Xbox Series x/s, and will see a Q4 release on Stadia.  While a virtual football game won’t be the same as a real one, the company hopes to provide an interesting entertainment experience for NFL fans everywhere.

The voting for Pro Bowl players will go pretty much as it always has and will run through December 17th.  The actual date NFL Pro Bowl event has not been set as yet, but will be presented near the end of January or the beginning of February.