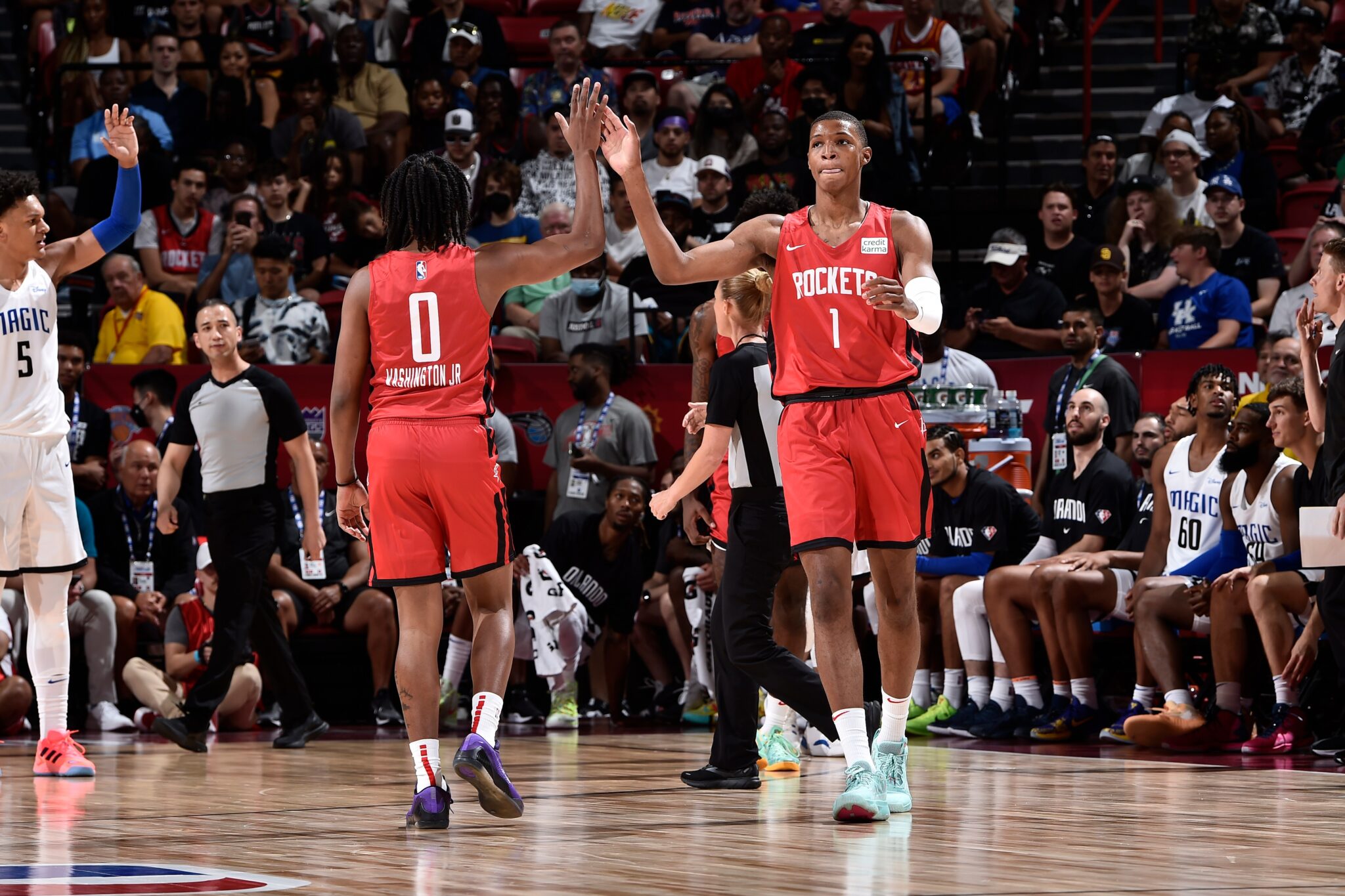 The NBA has four games scheduled on Thursday night, with several exciting clashes on tap in the Western Conference. Here’s a look at what to anticipate in tonight’s matchups.

The Utah Jazz and Houston Rockets try to break a tie in their season series tonight in a battle of Western Conference hopefuls at Toyota Center. The Jazz are 19-21 and hold the tenth spot in the conference standings. Utah has lost five straight games and nine of the previous 13 overall. They’re also trying to break a three-game road losing streak. Utah lost at home to the Sacramento Kings 117-115 on Tuesday night.

The Rockets are at the bottom of the conference standings with a 10-28 record and have also lost five straight games and ten of their last 11. Houston took a loss to the New Orleans Pelicans on the road in last night’s contest 119-108 after trailing as much as 31 points in the first half. The Rockets are the worst shooting team in the NBA and will have many cold spells during this game against the fourth-best scoring team in the league.

Utah breaks the streak with a win.

The Boston Celtics travel to American Airlines Arena to face the Dallas Mavericks for their final regular season meeting. The Celtics won the last matchup 125-112 at TD Garden in November and hope to get a victory tonight and end a two-game losing streak on this current road trip.

Boston was blown out by the Oklahoma City Thunder 150-117 on Tuesday, which is the highest point total they’ve given up all season. They’re 26-12 and hope to hold onto their slim one-game lead over the Brooklyn Nets in the Eastern Conference standings.

Dallas is the hottest team in the NBA right now and is riding a seven-game win streak. Their 22-16 record is fourth in the Western Conference, 2.5 games behind the Denver Nuggets.

The Mavericks looked great in their last win, 111-106, against the Houston Rockets, only allowing them to shoot 31% from three-point range. They must also contest perimeter shots tonight if they hope to win their fifth straight game at home.

The Los Angeles Clippers face the Denver Nuggets tonight in a crucial showdown between two of the top teams in the west. The Clippers are 20-17 and are sixth in the conference standings.

They’re also tied with the Sacramento Kings for first place in the Pacific Division. LA has lost three straight, with their last defeat coming against the Miami Heat 110-100 at home.

Paul George scored 25 points for the Clippers but tweaked his hamstring in that game and is questionable for tonight’s matchup. Kawhi Leonard is also doubtful after sitting out the last game with an illness, and Nicolas Batum will not play for LA tonight with a sprained ankle.

The Nuggets are 24-13 and are at the top of the Western Conference standings. They were favorites on the road on Monday night in Minneapolis but were defeated 124-111 in a close game until the Wolves pulled away in the fourth quarter. Denver has won ten of its last 13 games and looks for its ninth straight win at Ball Arena.

The Nuggets win over the shorthanded Clippers.

Did Donovan Mitchell Have Help In Scoring 71 Points for the Cavs?
The Race Is On For the AFC South Title Tomorrow
Get Free Picks & Exclusive Offers