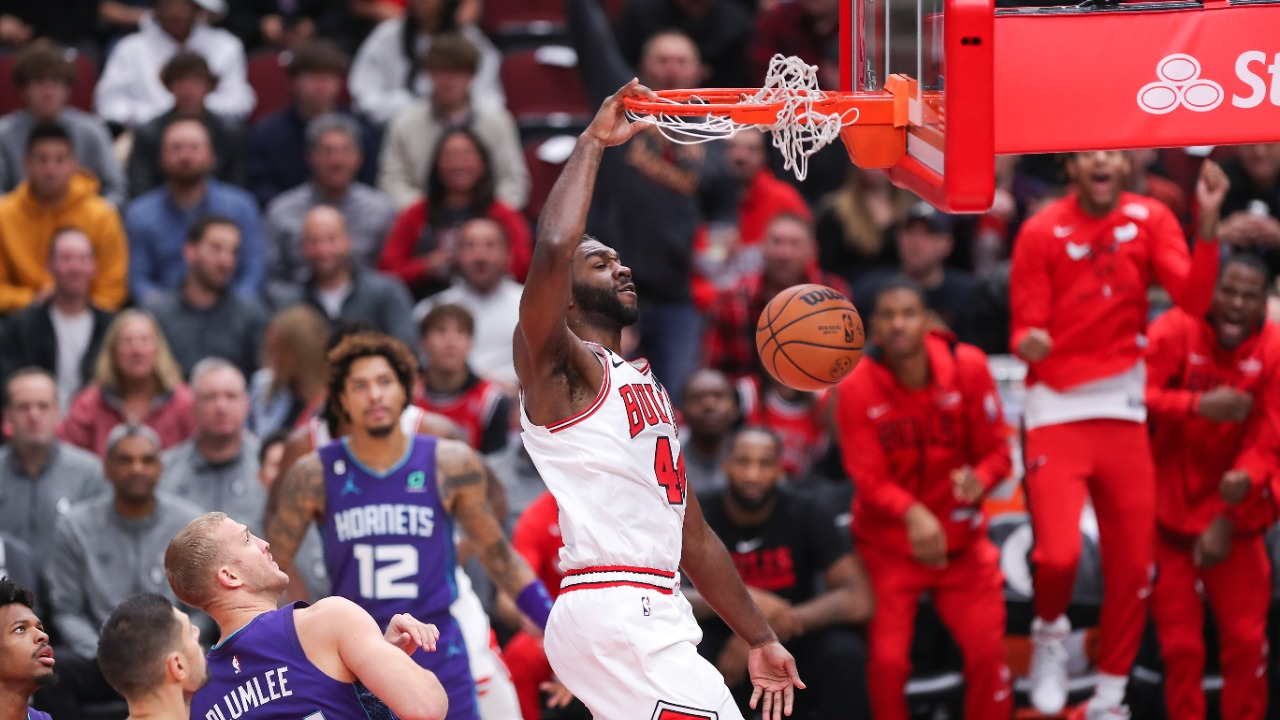 Bulls Find Some Relief As They Face The Celtics

Bulls Find Some Relief As They Face The Celtics

Friday night has a full schedule of games in the NBA, as there continue to be many surprises in the first couple weeks of the 2022-23 season. Here are a few of the great matchups on the slate for tonight.

The Chicago Bulls and Boston Celtics will meet tonight at TD Garden in an Eastern Conference battle. The Bulls are 5-4 and three games behind the Milwaukee Bucks in the Central Division standings. They won their second straight game over the Charlotte Hornets on Tuesday 106-88 in one of their best performances of the season. Chicago will have to continue to play with the same intensity tonight against the defending Eastern Conference champions on the road.

Boston is a half-game behind the Toronto Raptors in the Atlantic Division and has lost three of its last four games. They lost in overtime to the Cleveland Cavaliers on the road on Tuesday night 114-113, which was their second loss to the Cavs in the previous six days. Boston hopes to pick up some momentum tonight at home and get revenge for their loss on the road to Chicago 120-102 on October 24.

Boston wins to improve to 3-1 at home.

The Toronto Raptors travel to American Airlines Center on Friday night to take on the Dallas Mavericks. Toronto has won four of its last five games, with their last victory a 143-100 blowout over the San Antonio Spurs on the road. The Raptors’ offense has been shooting the lights out in their last two wins. They shot 53.8% overall and 42.4% from three against the Spurs after shooting 50% from the field and 41.2% from beyond the arc against the Atlanta Hawks in their 30-point win on Monday.

The Mavs are 3-1 at home this season and go for their third straight win tonight. They’re 4-3 on the season, just a half-game behind first place in the Southwest Division after picking up wins over the Orlando Magic and Utah Jazz in the last two games. Dallas PG Luka Doncic has been the best player in the NBA at the start of this season, averaging 36.1 points, 8.9 rebounds, and 9.0 assists per game.

He just made history after becoming only the third player to average more than 30 points in the first seven games of the season. Doncic can tie Wilt Chamberlain’s record of eight straight with at least 30 tonight against Toronto.

Dallas gets the victory in a close contest.

Blazers Look To Stay Perfect On The Road At Phoenix

The Portland Trailblazers go for their third win on the road against the Phoenix Suns in a battle of division leaders in the Western Conference. Portland won four straight games to open the season before taking their first loss in Miami in a game where Damian Lillard was injured.

The Suns have won five straight games and are a perfect 5-0 at home this season. They are the best shooting team in the NBA this season at 48.8% and third in scoring with 118.3 points per game.

Phoenix is again one of the best defensive teams in the league, giving up 106.4 points per contest. They should have no problem taking the win at home if both Lillard and Simons are out of the lineup.

Phoenix wins to extend its streak.