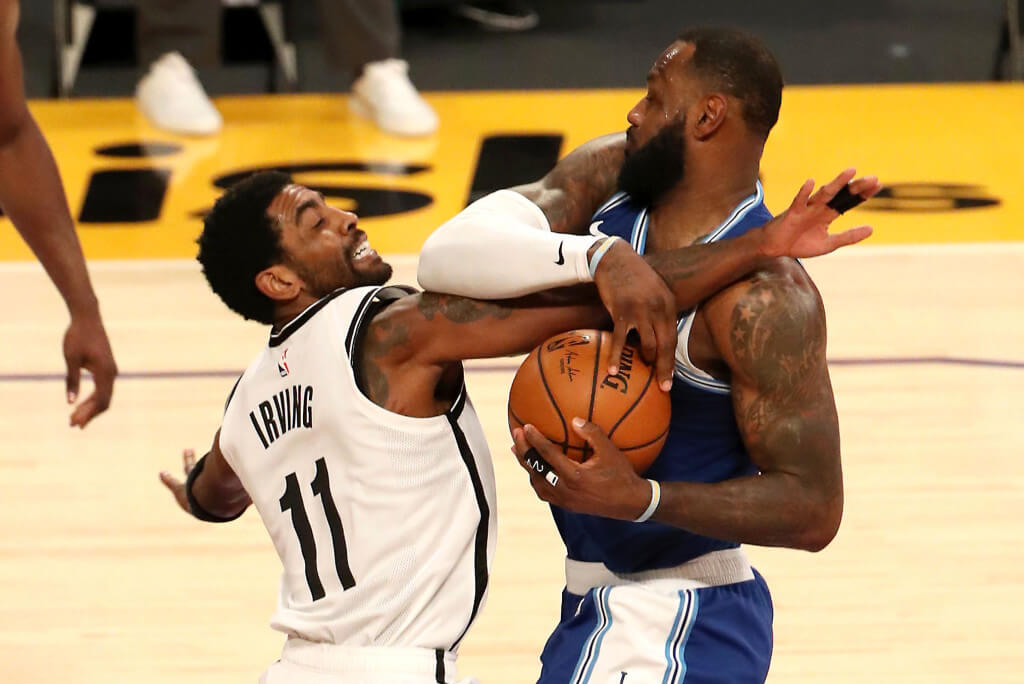 Despite only three games were performed on Thursday night, the NBA intensity was still the same.  There were a lot of outstanding offensive and defensive moves and, surprisingly, a certain team out of California lost once again this week.

Raptors Take Down The Bucks

Norman Powell had a great night for the Toronto Raptors and his efficiency led him to match a season-high with 29 points.  Teammate Pascal Siakam got 27 points and 17 points went to Fred VanVleet, helping the Raptors beat the Milwaukee Bucks 110-96 on Thursday night. The Bucks have now lost their fifth consecutive match, and they can’t find the way to recover.

Powell, who was very pleased with the result, said, “I thought we did a great job as a team of moving the ball and playing hard on defense to open up our transition so we could get easy looks.” He managed to get 15 points just in the first quarter and made a couple of 3-pointers in order to start a 21-4 run that put the Raptors ahead for good.

For the Bucks, they played without guard Jrue Holiday, who missed his sixth consecutive game due to health and safety protocols. Donte DiVincenzo, Khris Middleton and Brook Lopez scored 14, 13, and 12 points, respectively.  As part of what’s coming next for these teams, the Raptors will visit Minnesota and the Bucks are going to host the Oklahoma City Thunder today.

Heat Crank Things Up A Notch

The Miami Heat overcame the Sacramento Kings 118-110 to end a three-game losing streak on Thursday night.  Part of that victory was achieved thanks to an awesome effort from Jimmy Butler, who got his third consecutive triple-double, scoring 13 points, 13 assists, and 10 rebounds. But he wasn’t the only one with a triple-double last night; Bam Adebayo also gave it all and managed to score a total of 16 points, 10 assists, and 12 rebounds.  Those performances allowed Miami to win its first game in Sacramento in about five years. Tyler Herro scored 27 points and Kelly Olynyk adding a season-high 22 points and 7 rebounds to help the Heat secure the victory against the Kings.

According to the Elias Sports Bureau, Adebayo and Butler are the first players in the entire NBA history to have triple-double in the same game multiple times since they also achieved it against Atlanta on December 10, 2019.  Miami will play against the Lakers in Los Angeles on Saturday night, a rematch of the 19-20 NBA Finals, while the Kings are going to visit the Bulls on Saturday.

Nets Pull Off A Coup

The Brooklyn Nets rolled past the short-handed LA Lakers, 109-108, on Thursday night, getting, at the same time, their season-best fifth straight victory.  James Harden and Joe Harris contributed a lot to that victory. Harden scored 23 points while Harris got 21 points with six 3-pointers. Kyrie Irving added another 16 points and 7 rebounds.

The Nets won this matchup of NBA title contenders without any trouble, and even after missing Kevin Durant for three games, they improved to 4-0 on a five-game West Coast road trip.  The defending champions played without two of their top three scorers, Dennis Schröder and Anthony Davis, and LeBron James, who scored 32 points, 8 rebounds, and 7 assists, got his 35,000th career point.  Kyle Kuzma also gave it a valiant effort, scoring 16 points and 10 rebounds for the Lakers, who have now lost for the second time in ten games.

James said after the game, “Missing AD and then our starting point guard in Dennis, it’s a big blow for us.”  Davis missed his second game after aggravating his strained right calf last weekend.  The Nets are now visiting the Clippers on Sunday, while the Lakers are hosting Miami Heat on Saturday night.